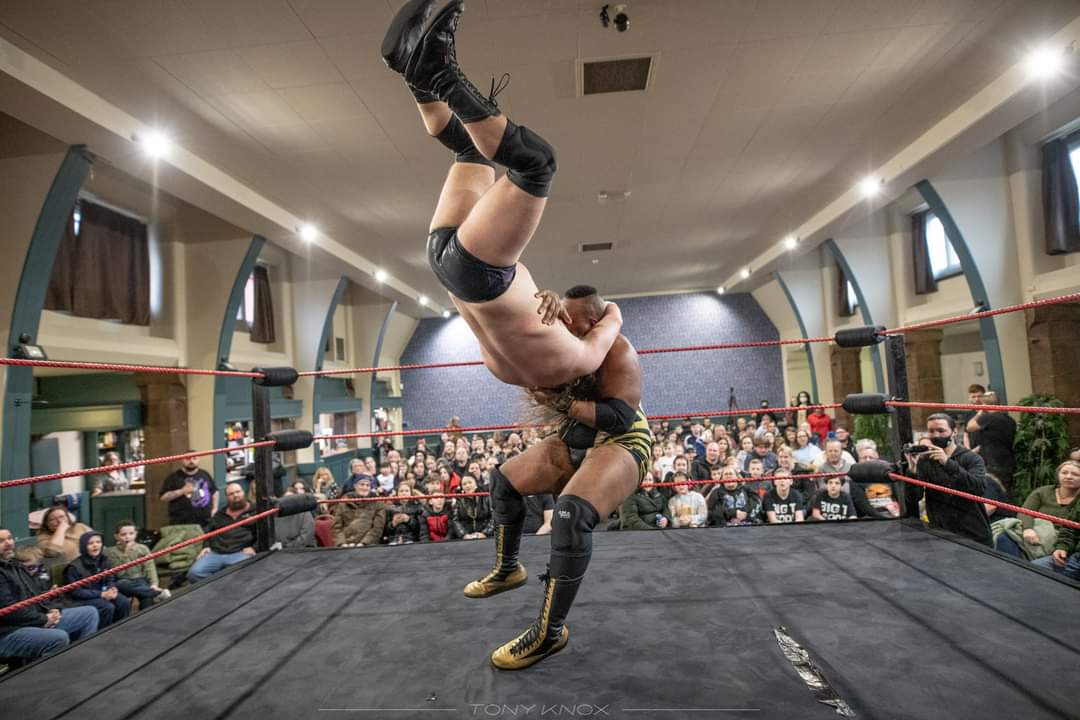 Although he lives in America, Franco has made a name for himself abroad and at times spending almost half the year wrestling overseas. Over the ten year span of his wrestling career, he has wrestled in over six different countries and has held titles in three so far. Most recently, he created his own unique brand called First Time Everrr with events in different markets across the US and UK. The events feature all first time ever matchups from talents from all over the country. First time ever plans to hold four events per year with one scheduled for Australia in 2023.

Franco aims to add acting as a focus as he stars in his first film “The Bigger Picture” later this summer. Acting isn’t a normal transition for most in sports entertainment as Franco states that “Most guys retire without truly ever getting the chance to do shows or movies so I definitely always wanted to take acting as seriously as I took wrestling when the time came.”

Franco intends to make this upcoming summer another breakout year as he competes against the likes of Jacob Fatu and Matt Cardona at the Oklahoma City Pop Culture Convention (OKCPOP.com). “Jacob fatu is a name I always hear from the fans lately as to who they want to see me get in the ring with so it is going to be very interesting when it happens June 25th and 26th at the OKC pop culture con. Matt Cardona is someone I’ve learned to respect and although I know he isn’t going to have any kinds words for myself, I can’t wait to excitement that match is going to bring to the area.”

The star isn’t taking time off but attempts to work on either balance both careers. “It’s  hard man, but I’ve realized that I can’t do acting and be as active as I was years prior in wrestling. Not that I am slowing down but I  am going from one hundred dates a year to about sixty and adding a couple movies in my year. It’s all out of respect for the people who cast me and to show that I am one hundred percent committed to the film projects I am associated with.”

Franco Varga desires to inspire many while challenging himself as an entrepreneur.

You can follow all things Franco Varga at Francovarga.com

Smart Buildings – The Pros of Investing in the Future

New Frontier Presents Takes Metaverse to the Next Level