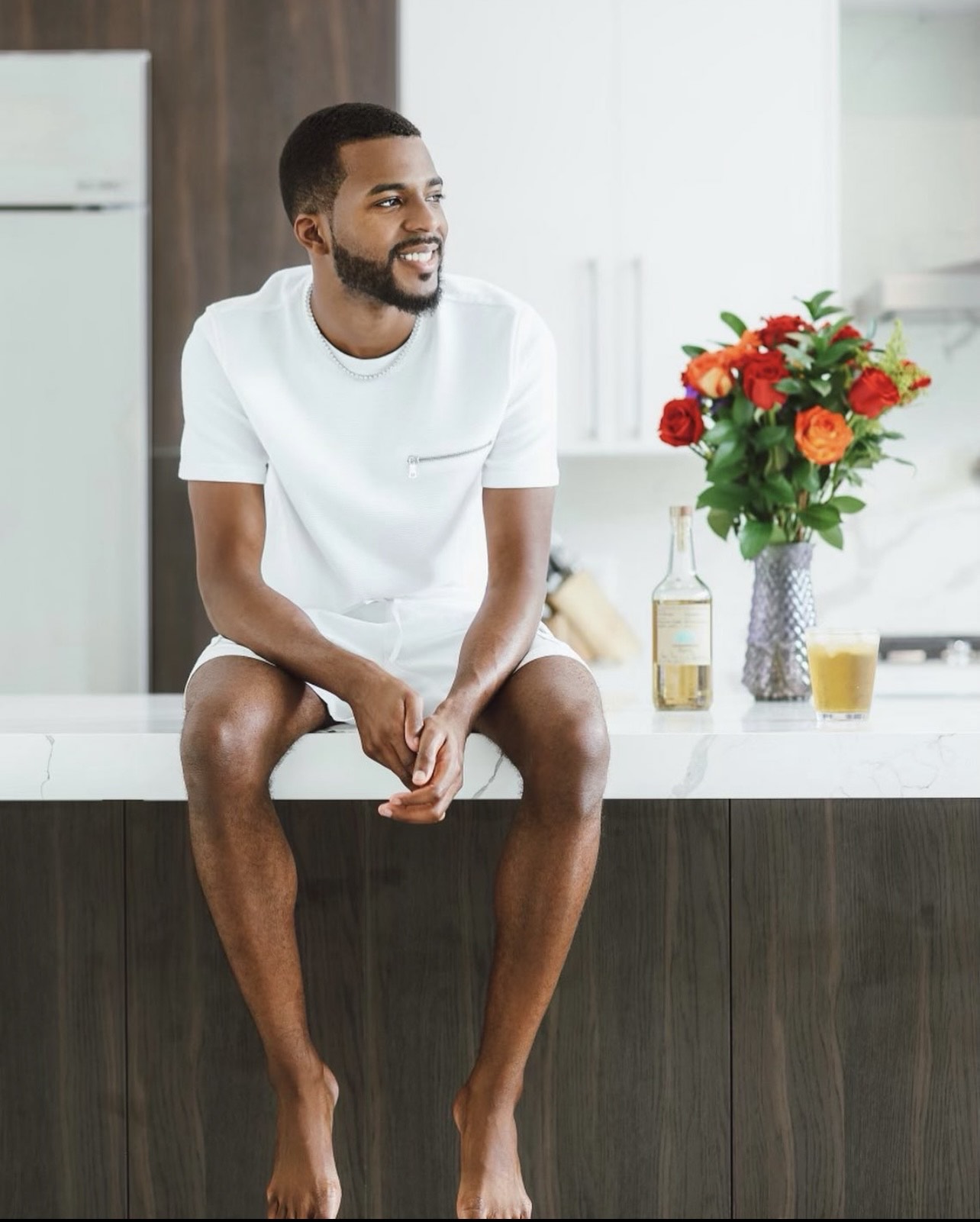 The biggest hurdle in developing and maintaining a social media platform is sacrificing your private life. You can only survive if you win the constant battle of continuously feeding your viewers with everything that is happening around you. However, where these are the slight downsides of social media, it is a great tool in providing support, encouragement, and engaging the audience, regardless of their location. For organizations, it’s a good tool to connect with people and expand your brand exposure to generate more sales and revenue.

Jaylan Pina is an emerging social media influencer, a blogger from the USA. Hailing from Georgia, Jaylan always wished to be a police officer and continues to do so. He has a huge following on social media and is part of the YouTube series “The Pina Crew”. His exposure to the media began when he fell in love with his best friend Falynn Pina, a renowned American reality star. She is known for her appearance in the 13th season of The Real Housewives of Atlanta. Her lavish lifestyle and life with kids, fiance Jaylan and work is the content of the show “The Pina Crew”.

Jaylan’s life before fame was as mundane as any other common man’s. He had a 9-5 job at the age of 16 but his aims were far beyond serving at a job. His entrepreneurial thirst waited to be quenched. He decided to change his job when he realized it wasn’t providing him a better lifestyle and began working as a manager in the nightlife scene. That earned him better money, but not enough to make him risk his entrepreneurial dreams. He ventured into the IT field where he is able to create his schedule, work as per his mood and manage to be a stay-at-home dad for his fiance’s three children. After developing a relationship with a TV personality, social media has become his lifestyle too. It is true that once you are in the limelight, you cannot escape it. The good thing about Jaylan is that he has adapted well to the glamorous life of Falynn and gelled into it to create his own mark and identity.

As a star in ‘The Pina Crew’ which is watched by thousands of followers and subscribers, Jaylan is tremendously valued in Falynn’s life and has proved to be an exceptional father to her children. His personal life and public life are both taking him to new levels of success. Hopefully, he will be seen on TV soon and will be adored the same way as he has been welcomed as a blogger.

Ways To Light Your Home Kitchen In A Professional Manner

Meet Ryan Shemen, Who Is Revolutionizing the Use of Nanotechnology to Protect and Preserve the Environment