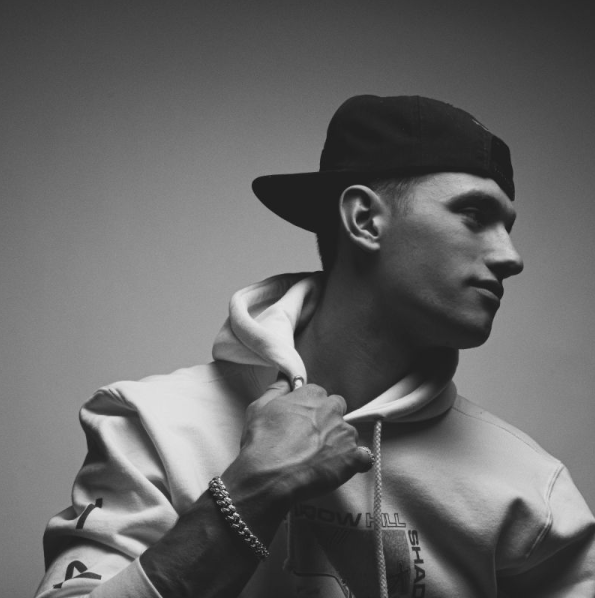 The HighKey brand is run by Jordan Lintz and his brother Luke Lintz. For them, branding is the most important part of their work. That is why all of their companies are branded under the name “HighKey.”

With their e-commerce company HighKey Technology, the Lintz Brothers have accomplished seven figures! HighKey Agency was formed 2 years into the journey. Now Jordan has achieved six figures within one month for his influencer management company HighKey Clout Inc. ON social media, HighKey maintains an engaged social media following with millions of impressions and interactions.

The Lintz Brothers control an umbrella with three businesses. HighKey Technology Inc. is an e-commerce company that sells high quality waterproof wireless earbuds to consumers at an affordable price. HighKey Agency Inc. is a full-service social media branding company that focuses on developing their client’s brands through stellar social media content, management, and PR. HighKey Clout Inc. is an influencer management company that achieves Instagram growth for its clients through celebrity influencer giveaways. Just recently, they achieved $100k in sales in just one week of late December by selling the HighKey Clout giveaway campaign featuring rapper and influencer, Bhad Bhabie.

The life story of Jordan Lintz is crucial to understand the HighKey brand. During his third year of university, Jordan dropped out to further develop his e-commerce company. He had always loved the idea of branding and advertising. This is why he chose to get into a line of work that allowed him to follow his passions in addition to networking with large influencers and high net worth individuals. He was very motivated by the idea of creating an online presence and growing his brand. He has now surpassed 1M combined followers on Instagram between all his company brands and personal account.

Jordan has always valued mindset, patience, and not listening to anyone else’s opinion. For him, there is no competition because he is a strong believer in himself, and compares himself to no one.

“Patience is the most important thing! Don’t quit at something you know is right. Give your business time to grow into everything you believe it can be. You have to be dedicated and have faith in what you are doing will work. When you believe and conceive… You will achieve it” Jordan says.

In addition, Jordan does not see obstacles as challenges, but simply as stepping stones to the next accomplishment. His secret to having built his empire is patience and taking advantage of every opportunity.

“I did not even start paying myself with our revenue until year two.” Jordan shares.

He believed that he needed to invest his time for it to pay off in the future. Now, thanks to his patience, the HighKey companies have multiple streams of income. HighKey is known for selling futuristic technology (Wireless Earbuds) and great social branding for clients including content, PR, and Instagram growth via celebrity influencer giveaways.

The HighKey brand has made a name for itself with a huge following of customers, and celebrities that value what the brand is doing. In 2020, the HighKey companies are ready to create more content, do more PR, and engage in more networking with large influencers and high net worth individuals.

Get to know more about Jordan Lintz and the HighKey brand here.

Related Topics:Jordan Lintz
Up Next