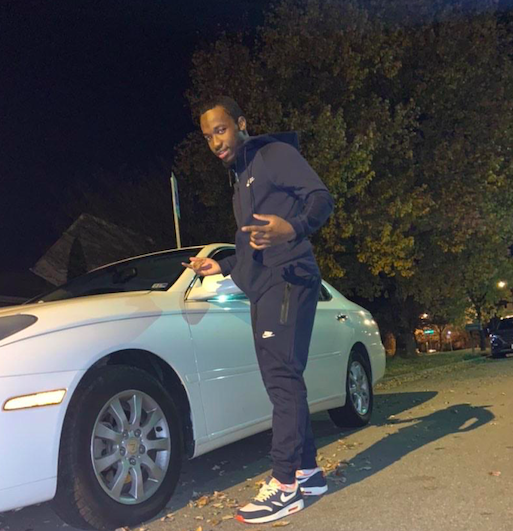 Everyone loves music, which is why everyone has a favorite song, band, artist or album. Technology has made it possible for people to listen to a wide variety of music pieces whenever they want. With so much to see great talent often goes by overlooked. This is why it is important to highlight Lil G’s music! Lil G is a young music producer who makes his own beats from home, sharing with some of his following and with other artists to see if they want to use them in their own songs. Soon after, Lil G started spending time with one of the children he met at church, Kevon. They would play basketball and ride bikes together in the neighborhood. One night, when Lil G was staying over at Devon’s he was introduced to the world of beat making. Right away, Lil G was enthralled by the idea of learning how to make his own beats so he asked Kevon to teach him everything he knew. Ever since, Lil G has been making beats. Lil G was motivated to get in the business as soon as he was taught how to make beats. He soon realized that the biggest challenge when getting started in the music industry is receiving attention and engagement from people. Indeed, it is hard to make yourself hard with so much music content out there. This is why mindset is even more important when you work on a music project. In an ever changing world with a plurality of artists and a growing list of platforms anyone can listen from, it is important to be a risk taker and to be different from others. This is why “fear” for Lil G means losing or not taking risks due to being scared to fall down. This is what ultimately can lead to success, which for Lil G means not just “winning” but also being confident and being able to recognize when the light turns green or “when God makes a way for whatever you have been fighting for.” This is why right when Lil G was introduced to music production, he has stayed consistent at it. He is always networking with others in the game and learning from them, taking every opportunity he finds. In fact, he was even able to meet his favorite music producer, Lex Luger. Lil G differentiates himself from all other artists in that he has his own sound, which he makes clear through his own production. He stays in his lane and is himself and no one else. To check him out, go here.
Related Topics:Lil G
Up Next