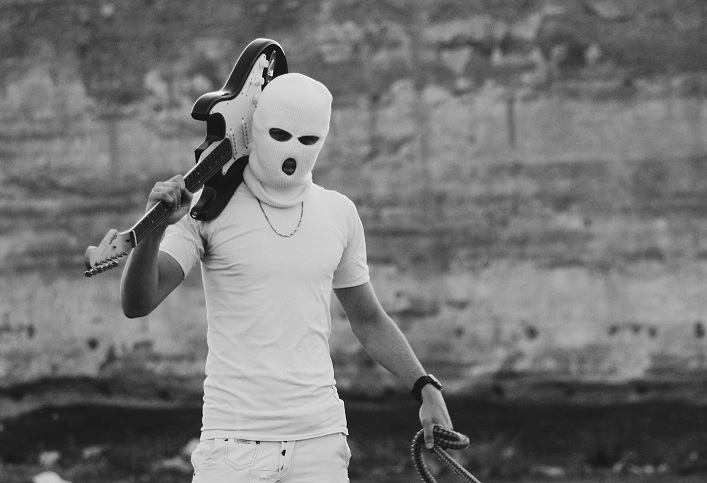 Music is the only universal language that transcends all distances. It enhances physical performance, helps us understand and express our emotions better and interact with those around us. Listening to music also helps us feel relaxed and acts as a stress reliever. To talented rapper and producer MENZ BEATZ, music is the soundtrack to his life. He explains it’s the one place that he can go to at any time and has greatly helped him in his life journey. He is now using music to further his passion for empowering others and spreading positivity.

Since making his debut, MENZ BEATZ has gone on to release several songs, including “OverDose,” “Fatati,” and “IBADA,” all of which have received great support from his growing fan base. MENZ BEATZ has cemented his place in the music scene in just a short period and is widely known for his unique style, musical diversity, and impeccable voice.

Khalid Benmessaoud , popularly known by his stage name MENZ BEATZ is half Arabian and half Berber, which has enabled him to infuse both cultures in his music. In creating his songs, MENZ BEATZ incorporates a mix of moroccan pop, hip hop. While his music is more of rap, he notes that he doesn’t confine himself to one music genre.

According to MENZ BEATZ, growing up in morocco, he got to experience different cultures and learn more about music. He can speak and rap in two Moroccan languages, enabling him to create music that resonates with his audience and tells the intended story perfectly. He adds that listening and learning from legendary artists in the music scene has helped shape his career.

MENZ BEATZ developed an interest in music at a young age. He recalls listening to music on various streaming platforms, which allowed him to experience a wide range of sounds. By the age of 13, he started creating his own music, marking the start of his journey. MENZ BEATZ has won many music production competitions and has produced songs for a number of artists (HENCHAOUI, LIL YOUBEY, MOLMIC, GHA4 and many more).

“Music has been everything to me,” says MENZ BEATZ. He notes it has helped him every step of the way. His passion for music has also motivated him to keep pushing even when faced with challenges.

His advice to young dreamers is to never be scared of doing anything and believe in yourself. “When you follow your passion, even when you encounter obstacles, you will always find a way to overcome them,” says MENZ BEATZ. His songs have continued to attract attention globally, with many naming his music as the next big thing. Looking to the future, MENZ BEATZ says he wants to keep making good music, and make more people understand his craft.

Connect with the Social Media:

Leonardo Prakash’s award-winning instrumental music has traveled the globe. Now, he debuts his first album of songs with “Dry Leaves”