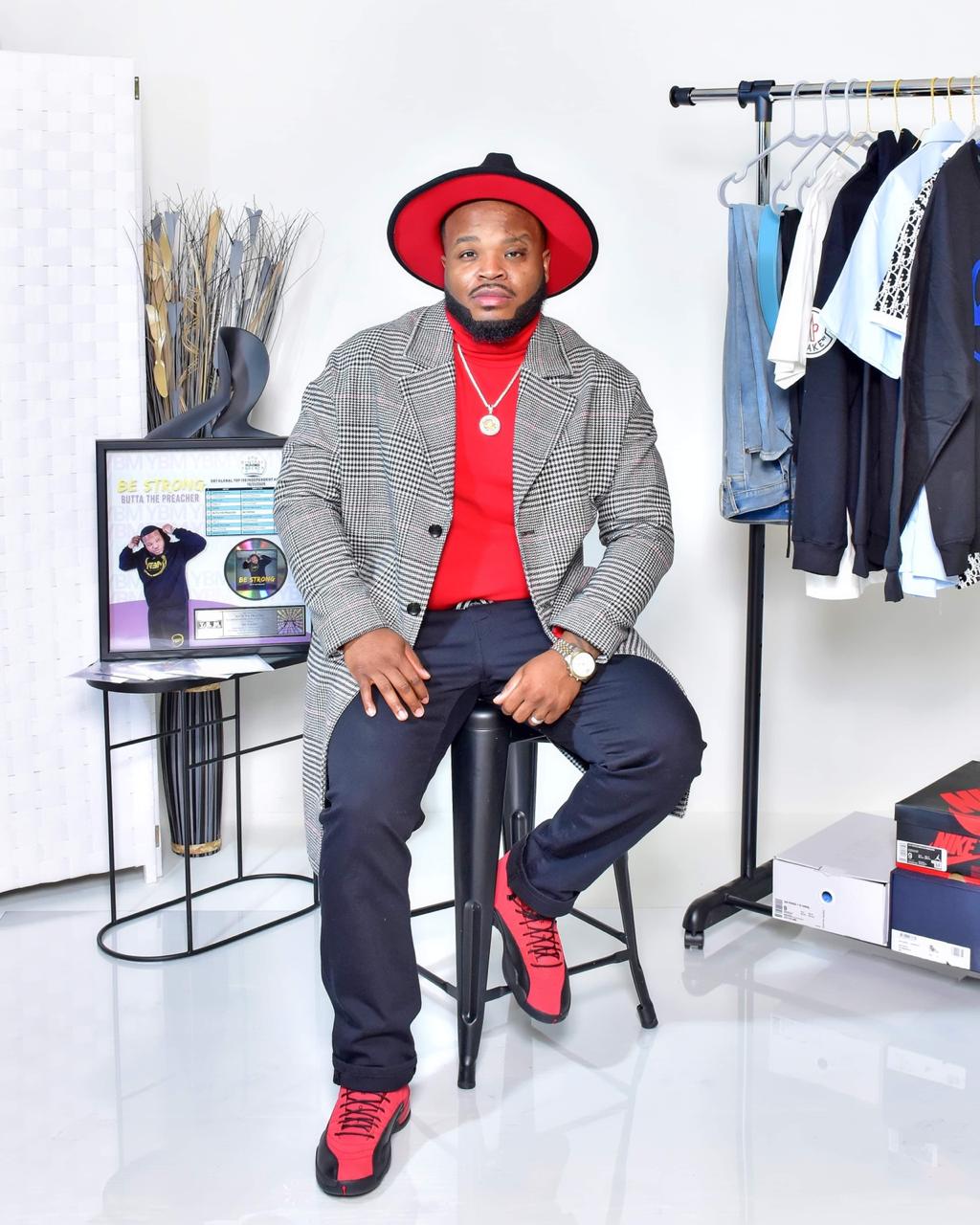 Life sometimes hits hard. A few continue to cry with their shattered pieces while rest gather the courage to stand up again and show everyone that God has given the power to each of us to fight with every situation and prove your worth.

Michael Watson who is well-known as Butta, The Preacher who hails from Gary, Indiana Hometown of Late Pop Icon, Michael Jackson. Michael is a young preacher, entrepreneur, philanthropist and Christian rapper who is in love with God. He is a versatile personality who shares the teachings from one mic to the other and from the pulpit to the stage.

Life gives us twists and turns which bring us on the path that is meant for us. When life became extremely tough for Michael he found his path. He used to live a street life of crime and was known as “butta-gutta”. He was 21 years old when shot 9 times and was left for dead. He was blessed as God gave him another chance to live. When he was 25 years old, he was hit by a drunk driver and had to get reconstructive surgery on his face and since that day he announced his calling to preach and has never looked back since then. In 2018, Michael grabbed the microphone for the very first time to carry out the music to build a bridge between the streets and the church. “I become all things to all people that I may, by all means, save some”, Michael remarked.

The need to give a message through music inspired him once. Soon then Michael realized the influence that a lot of secular music had on their culture. “A lot of it promotes violence, drugs, crimes, and degrading of women. Pushing poison in the children through the ear gates is something I was tired and seeing and hearing”, Michael said. After seeing the situation getting worse, Michael decided to pick up the mic and give the culture the name of Christ instead of a crime, Bible instead of rifles, and Scripture instead of liquor. He used the platform to reach all generations through the gift that God has given him. “It’s rare in today’s world where you see a rapping preacher”, Michael stated.

Young Blessed Men founded by Michael and his brother Eric Boone. The company was founded in 2017. The brothers look forward to spreading the knowledge and let the world reach for Christ. Michael plans to make Christian Hip Hop relevant and prevalent in this generation. His model is “I rather save a million souls before I sell a million records.”

Related Topics:Michael Watson
Up Next

“Digital Marketing Is Future. Companies Should Brace Up for It: Tinto Jose Koikkara”