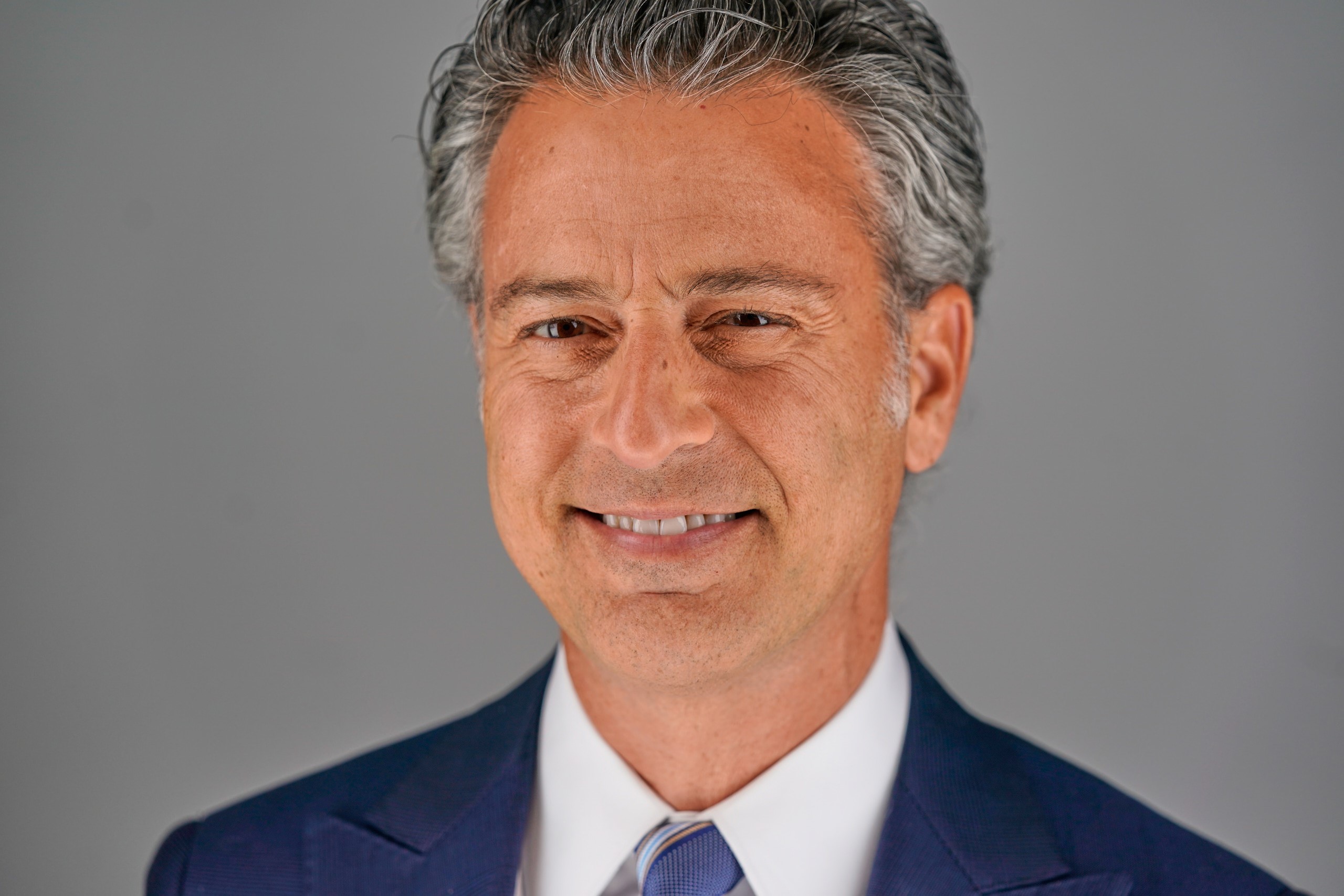 It has become clear who the “Legal Titan” is in Michigan. Mike Morse’s personal injury firm, Mike Morse Law Firm, collected more than $160 million in settlements and verdicts in 2018, and has won over one billion dollars for his clients since it was founded in 1995. The office is made up of 150 employees and 50 attorneys making it the largest personal injury firm in the state. Morse mastered turning rejected cases into thousands of dollars in settlements and referral fees and is known today as a leader in Michigan’s legal community.

When someone achieves so much, people want to know how it was done. Lawyers have come to Morse for years asking how he built his firm. Here’s the inside scoop on what he believes is the key to his success.

Like in any business, Morse had to overcome challenges that tested his commitment to his goal and to himself.

Before Morse finished law school, his father, who was also a lawyer and who he planned to go into business with, passed away.  He was left with nothing.  This was Morse’s initial test of his dedication to his vision. However, he believed great things come to those who learn how to overcome setbacks. Morse chose to continue to pursue becoming a lawyer and eventually built a well-established practice.

Some might give up after such a devastating loss, but not Morse.  He was calling his clients the next day.  Like most people, he had no experience rebuilding from such a devastation, let alone grasping what to do in the moment. However, by staying committed to the values he knew regardless of the scenario, Morse handled the situation day by day and his comeback story continued.

When Your Big Break Comes, Give It Everything You’ve Got

A few years into running his own practice, Morse’s father-in-law introduced him to “Sid”, Detroit’s premier personal injury attorney at that time. Despite having to pay Sid forty percent of the total fees he brought in from the cases (the typical rate being only one-third), Morse knew how big the opportunity was so he accepted the offer.  Sid referred Morse a handful of cases, and he brought his best to every case.

One day, Morse received a case from Sid likely worth only $2,500. Continuing to work his hardest no matter what, Morse managed to get $25,000 for it. When he sent Sid his check for the case, it opened up the door for him. Sid immediately began sending more cases, eventually referring Morse 70 percent of his personal injury cases.

At the peak, Morse was paying Sid more than $4 million a year in referral fees, and it was all because Morse treated every case like gold. He gave every client the highest level of service and it paid off.

In 2011, Sid unexpectedly parted ways with Morse. Like many times before, Morse immediately had to plan his next move. He knew he needed to create a new way to bring in clients and not have to rely on or be affected by an outside factor.

With the experience Morse gained from his father’s death to the fire that burnt down his office to the moment Sid stopped referring him cases, Morse learned how to “fireproof” his business.  Today, his firm is the largest personal injury firm in Michigan.

Morse believes anyone can adopt his principles and operate by them. He hopes to inspire others to trust their values and stay committed to their personal goals regardless of how difficult the path may look.

Morse is putting the finishing touches on a book he’s titled Fireproof, How to Take Your Law Firm From Unpredictable to Wildly Profitable. The book will be out later this year. If you’d like to learn how to fireproof your business, you can sign up here to be notified when it’s released.

Tony Delgado – Breakfast with the Boss

Certified bodybuilding coach and physique specialist, Riccardo Roiati specializes in helping businessmen achieve the greatest health, power, and confidence so that they can dominate in both life and business. He believes that health, wealth, influence, and state of mind is what will determine the quality of life that a man lives, so Riccardo takes a holistic approach to help his clients level up massively.