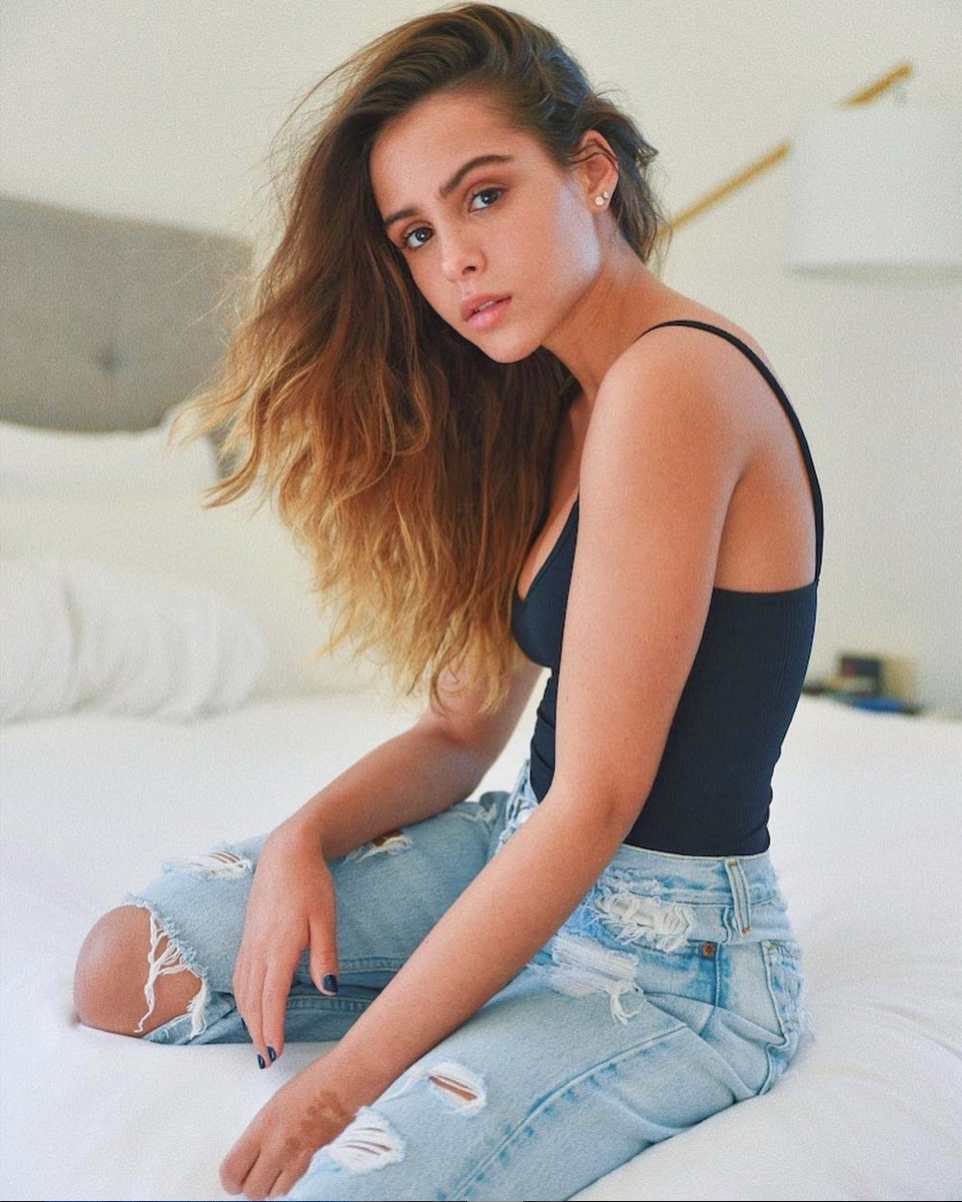 Naya Federman is just a teenager, but is already gaining steam to be the next Israeli superstar on the silver screen. Naya hopes to have the same career trajectory of other famous Israeli movie stars, like Gal Gadot and Natalie Portman. Naya has idolized Portman from an early age, and the impressive resume Naya has attained in her early career will definitely have a significant impact on her rise to the same level of stardom as her idol.
Many famous actors like Leonardo DiCaprio started their career in performing arts at an early age, this kind of experience is crucial in achieving sustained success in an industry where very few make it. Naya began her career when she was only 6 years old, performing at events for local communities, this eventually led her to land a role in the famous musical, The Jungle Book. Her performance was so captivating that it caught the eye of a producer, and she was asked to audition for a leading role in the movie, The Treasure Across the River. This became Naya’s first big-screen movie as she was just 10 years old, and with her involvement, the family musical was a hit.
Naya studied singing and dancing at Beit Zvi Performing Arts School, as this was instrumental in her stunning on-stage performances that have made her such a rising star. Even though Naya is so talented at performing, she is still a firm believer that taking courses is of monumental importance in honing her craft, as she continues to make her way up the ladder to Hollywood’s A-list.
Her indisputable talent was showcased in the notorious Nickelodeon hit, Dog House. Naya dazzled in her role as the lead character in over 50 episodes, as the popular T.V. show was on air for 3 seasons. Even though her on-screen career takes a considerable portion of her time, she still makes an effort to find an equilibrium in life, as she dedicates time to study for high school exams, and spends meaningful time with her inner circle. Naya has another movie set to debut in Israeli movie theaters, and is currently working on an Israeli T.V. series surrounding youth drama.
Naya is loyal to her country, and is getting ready to serve the mandated two-year army term that is required of all Israelis. This will definitely add an edge to her resume, and expand her already diverse skill set, arming her with the ability to play a wide range of characters. Once her term is complete, she has set her eyes on the necessary move all actors and actresses must make to the epicenter of the movie industry, Los Angeles. Motivated by her idol Natalie Portman, Naya hopes to leave a lasting impression on the next generation of aspiring actresses from Israel, showing them that anything is possible when you chase your dreams. She is on the right path, and is officially on the radar of all the influential people in Hollywood.
Related Topics:Israeli SuperstarmodelNaya Federman
Up Next

Artist Gregory Allen Page is behind the revival of impressionism