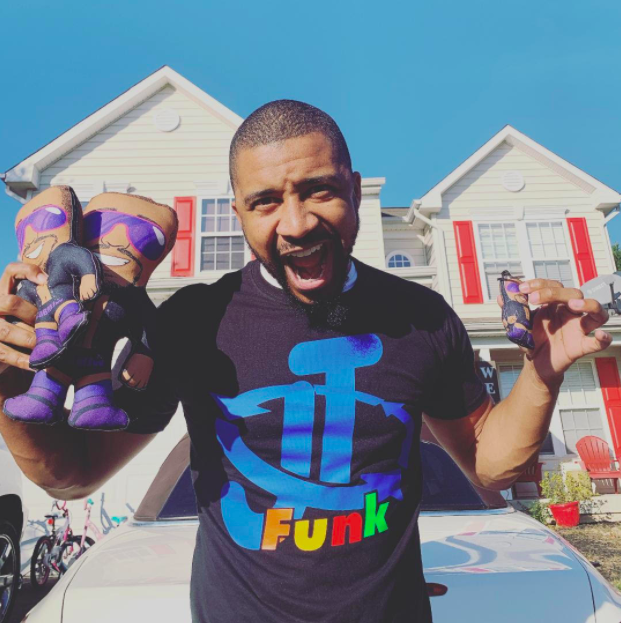 Born and raised in the inner city of Trenton, New Jersey, as a young kid, JT witnessed a series of traumatic events (i.e. gang violence, drugs transactions, assault, victimization, recurrent killings, etc.). Upon completing Middle School, the family decided it would be in JT’s best interest to relocate to a rural area of Delaware to reduce his exposure to adverse childhood experiences and have better opportunities for growth/development with starting High School. Throughout High School, JT enrolled in various programs to aid in the blossoming of his innate leadership skills and become a role model within the community.  Upon graduation in 2012, JT enrolled at a local Community College but later found that the college track wasn’t for him so he dropped to pursue other career options.

Walk me through your childhood, what was it like growing up?

From birth until I was about 9 years old, life was very community driven and everyone helped each other out. Plenty of family affairs but as we ushered in the mid 2000’s when gangs took over things got a lot worse and from 2005 until 2008 the city was plagued with shootings and killings. At that point, I calculated plans to relocate and enroll in wrestling class to pursue my career in wrestling.

How would you describe New Jersey and how it shaped you into the person you are today?

A lot of people refer to it as “Dirty Jersey”, especially the part where I’m from but a lot of great men and women came from New Jersey such as Whitney Houston, Frank Sinatra, Queen Latifah, and many more. To me, Jersey gave me survival instincts that always stuck with me and made me a humble individual because I grew up in a low poverty community, however it made me appreciate things so much more as I got older.

What made you want to become a wrestler and what is your most memorable experience?

I’ve always wanted to become a pro wrestler since I was 7 years old but it was the sports entertainment soap opera that interested me and I had never seen anything like it. I vividly remember teachers asking everyone what they wanted to be and my answer was always pro wrestler. Teachers always gave me the unrealistic look because hardly anyone before or after me never mentioned this to them.

It’s been almost ten years since you dropped out of college, what did that teach you and would you go back and redo it?

The older I got it made me realize that school was never for me. However, if I could go back I could have considered enrolling in some business classes as I’m sure that would have had a huge impact on currently running my business.

Where do you see yourself in the next five or so years?

Traveling throughout different parts of the country while continuously perfecting my craft.

What would you tell the youth based on your past experiences and lessons learned in life?

Failure is not a bad thing and it’s all a part of success. Without a test there’s no testimony.

How Dre Mudaris and Children To Wealth Advocate for Financial Literacy