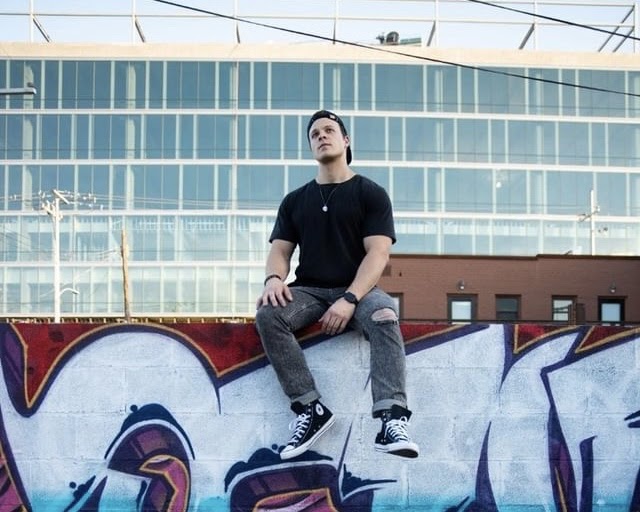 Nick Silva is a digital entrepreneur, live broadcast host, producer, and prolific speaker. He is well known for being an early adopter and a pioneer of independently produced and distributed live broadcast shows. Nick Silva is also the host and executive producer of his live show ‘Nick Silva Live.’

How Nick Silva Established Himself In The Industry

Nick Silva achieved these outstanding achievements in his industry by ensuring that he puts the people he serves before profits, having a genuine intention to serve others, and always delivering exceptional value for his clients. He also goes forward to explain how he ignored all the shiny objects and just hyper-focused on being the best at live broadcasting.

Nick Silva excelled in the skill of digital production allowing him to deliver industry leading results to his customers and attract new ones.

The Obstacles Faced By Nick Silva

Nick Silva seems to have got through many challenges since the beginning of his career. For example, he spent thousands on ads without conversion and launched at least ten sales funnels that failed. Nick S has also had partners that later came to fall through and has had an experience of being scammed over five thousand dollars when he first started.

Nick says that he sees every failure he comes across as a new lesson to learn and another step closer to success. This makes him get perspective that makes him more confident that he is following the right path. He, however, says that being able to keep the confidence and have faith in oneself when failure is all around is the best way to overcome any obstacle.

Focusing on small wins at first was something that motivated Nick Silva. These small wins turned into bigger wins that fueled the growth and momentum of his work.

Uniqueness Within the Industry

The difference between Nick Silva and others in the industry is the attention he gives in every detail and obsession with providing the best customer experience to his clients. As a matter of fact, most online businesses have gotten very transactional. Nick Silva is, however, interested and strives to provide truly unique experiences to all his customers regardless of whether they are purchasing a low ticket physical product or locking in a year long multi five-figure product. Nick Silva always wants everyone he does business with to know that he appreciates them and he cares about them genuinely.