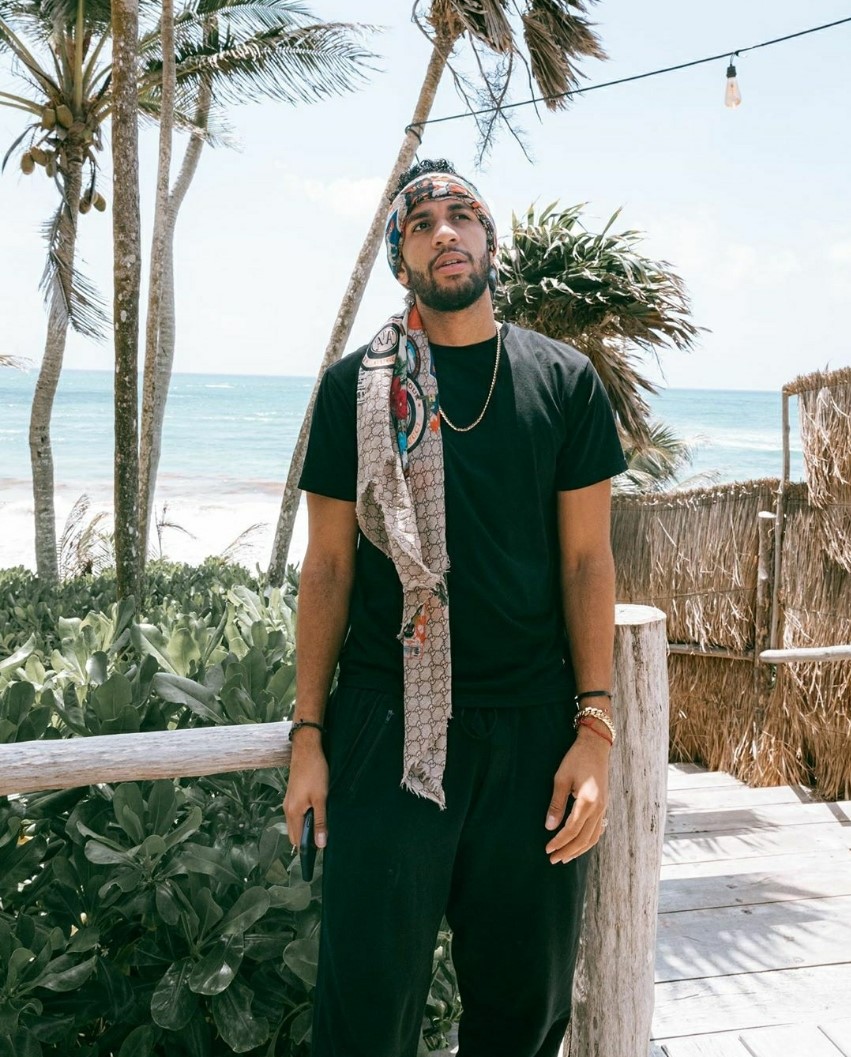 Darwin has been an iconic disruptor of the Forex Industry. Additionally, he has ventured into Instagram, and as usual, he is disrupting there too. He has become known due to his numerous giveaways on Instagram.

Recently, I managed to meet him for an interview. It was a thrilling moment to meet the 26-year old entrepreneur who is known for making the best opportunities out of anything.

In 2013, Darwin found out about network marketing as he was scrolling through the internet. While on social media, IG, and Facebook, he also came across Forex and trading. He decided to look further into it by purchasing some books and carrying lots of research online. 3 years later, he came across an educational company which he is part of to date.

“The easiest thing I’ve done in my life was making a million dollars, and the hardest thing is, believing it was possible for me.” He says as he narrates how he has beaten all odds by achieving success. “Where I came from, it is not close to possible to attain the level of success I have,” he says “ I also did not think that I would ever get here by any chance.”

Darwin continues to say that in his place, most people are used to the 9-5 system, and they rarely believe that you can make a fortune through Forex or any other online entrepreneurship.  They look as if they are tied from thinking outside the box and seeing the world from another perspective.

Flying Higher than the obstacles

“I began developing a higher mindset by reading books. The main book that helped me improve my belief that all things are possible is Think and Grow Rich by Napoleon Hill. I’ve learned that people are always looking for approval from others, and the only approval you need from anybody is yourself.” Darwin says as he advises the upcoming entrepreneurs who always yearn to be approved by people instead of approving themselves first.

They often fail in their businesses because they are always following and implementing all the comments pointed to them, be it from naysayers. “You cannot build your business through what people are telling you as if they are the owners of the business. I am not against feedback – feedback is good for the growth of the business. I mean that you should be principled as well and the first and firm believer of your opinions.” He says.

Consistency Has Made Darwin to Thrive

In the Forex industry, there are numerous people, but even so, Darwin has been standing tall year after year. He attributes that to his consistency and ability to know how to trade well.

“I am talented in multiplying money while trading. I believe everyone is unique in their own way, and they just need to be aware of it and express it in their unique, clever way at a higher frequency in a higher and better you.” He concludes.