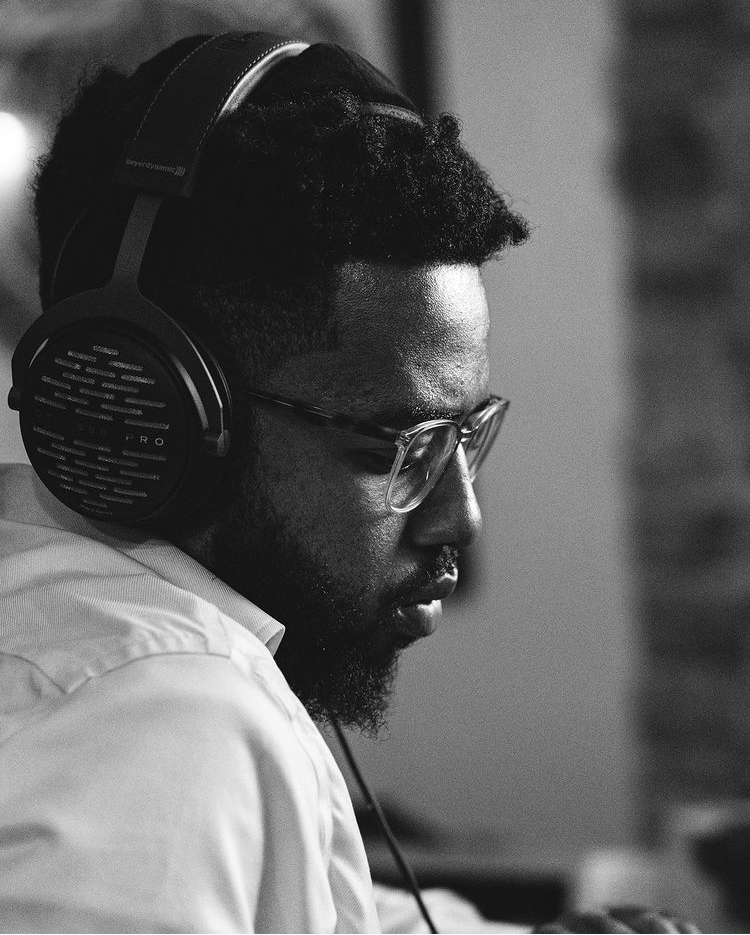 In the past few months, 23-year-old Oryahh of Boca Raton, Florida, has become widely regarded as one of the rising stars in the world of music.

Disrupt Magazine recently caught up with Oryahh to discuss his journey to success and to pick up a few gems regarding his musical style and gifts.

Disrupt Magazine:  Welcome! Where does the name ‘Oryahh’ come from?

It’s actually my middle name, in Hebrew. I have been Jewish my entire life and was adopted by a Jewish family as a newborn infant.

Can you please give our readers a brief background about the influences that have impacted your musical style?

Growing up, I had a deep love for electronic dance music and techno in particular. Additionally, I grew up in a Jewish household and was the son of a Rabbi. As such, we listened to quite a bit of Shlomo Carlebach in the home, which has enabled me to meld elements of that style with what is current today.

Disrupt Magazine:  Would you say that you produce music for a Jewish audience?

Absolutely yes, but definitely not exclusively! I make songs in both English and Hebrew, and I make my own beats as well. I’m only focused on making music that is original, not something formulaic that is essentially a copy of what everyone has heard before.

Over the past few decades, much of the Jewish music produced was highly formulaic; I want to bring something new to the table.

It means everything to me when the people with whom I share my music tell me they can feel it, that it’s good, and it’s original.

That is deeply gratifying to hear!

Disrupt Magazine: Where do you see your career taking you in the next few years?

In three to five years from now, I want my musical career to be doing big things!  I plan to release an album with the best quality and the best of everything you can imagine. To me, it’s very important that when people hear my music, it’s an ‘experience’ for them.

And I’m open to signing with a label if everything seems ethical; I am definitely not just motivated by money in all that I do.

Disrupt Magazine: Are there any popular recording artists who’ve reached out to you for a collaboration?

Absolutely. In the months ahead, I will be releasing a song with Nissim Black – the popular songwriter and record producer. He and I share similar upbringings as African American Jews and are also personal friends. We plan on making something that hasn’t been done before.

Additionally, there are various Israeli artists who I will be working with shortly. Stay tuned!

Disrupt Magazine: Thank you for your time today! How can our readers follow you on social media?

PuristLabel: An Independent Label On The Rise