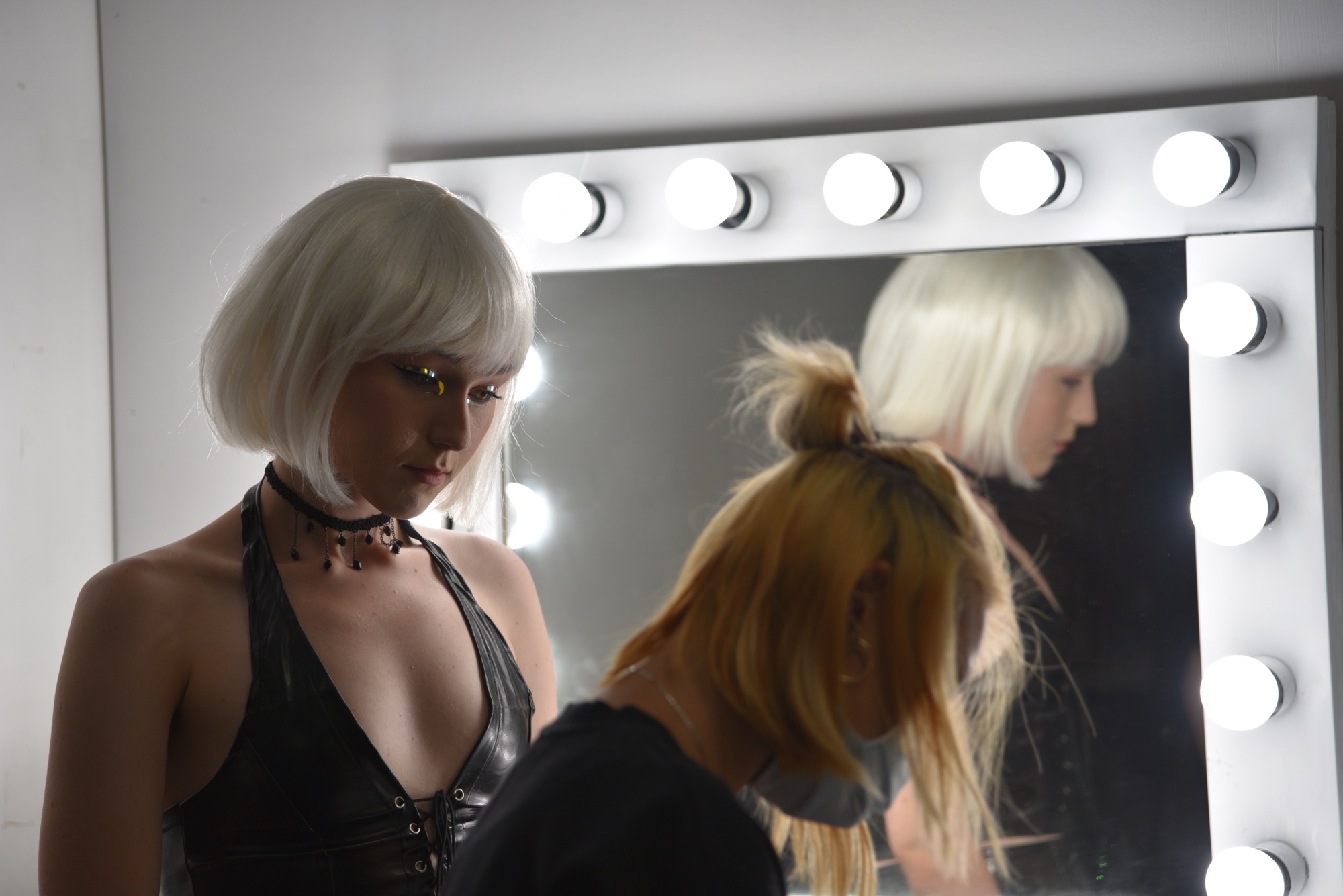 If anyone knows what it is like to start from scratch and work your way to the top, it’s celebrated film and TV costume designer PinJu Wang. PinJu has built a successful career and cemented her spot as a top costume designer in the entertainment scene. Here is her story.

PinJu is a film and TV costume designer and a make-up artist widely known across LA. She has worked with some of the top players in the industry, designing costumes for Cocomelon, Marvel (assisted), and My Little Pony (assisted) commercials. PinJu was also the costume designer for Momma Bird (a feature film). This feature was voted the best horror at the Dilemmatic Screenplay Contest and best horror at the World Series of Screenwriting.

PinJu’s passion for designing, especially costume design, and her skills set her apart from the competition. Since she broke into the industry, PinJu has worked with top brands like Samsung and designed costumes for different commercials and features. But what makes PinJu stand out even more is her remarkable story of resilience.

PinJu uncovered her passion for costume design at a young age. She has always loved and enjoyed watching various TV series, but the costumes especially caught her eye. This inspired her to learn more about costume design, and PinJu started her journey in the industry.

After moving to the US, PinJu began pitching her work to various brands. She explains that even though it was challenging to land her first clients and most films she landed were low-budget, PinJu was able to gain invaluable hands-on experience, designing the costumes and even doing make-up for the actors.

Even though it was tough, PinJu didn’t give up on her passion. She continued to work hard, and today, her incredible talent and costume design skills have left their mark. Seeing that she is multilingual, this also gives PinJu an upper hand. PinJu can speak five languages: English, Chinese, Japanese, Taiwanese, and Cantonese. This helps her cater to a broader market as she shares her incredible story through her passion.

PinJu has not only managed to break into the Los Angeles film and production scene but also cemented her place. She is a popular name in the industry and has worked on various successful projects. PinJu was one of the creatives behind the Dethroned costume designs and chose the color for each character.

PinJu was also the costume designer for a Mini Foodies commercial and is currently working on another feature, Ryder. The feature will be aired on Amazon from September 1st.

From working up to three projects a day to designing for award-winning films, PinJu has made it as a film and TV costume designer. She refused to give up on her passion and took great risks to make her dreams a reality, and she is now a sought-after costume designer in the US. Her journey in the industry is also far from over – she has just done her fourth feature film, Hide, which is set to air next year. PinJu Wang is looking to join IATSE 705.

From Student Dorm Idea To A Marketplace With 24 million Monthly Users, A Founder’s Story with Marnix Broer