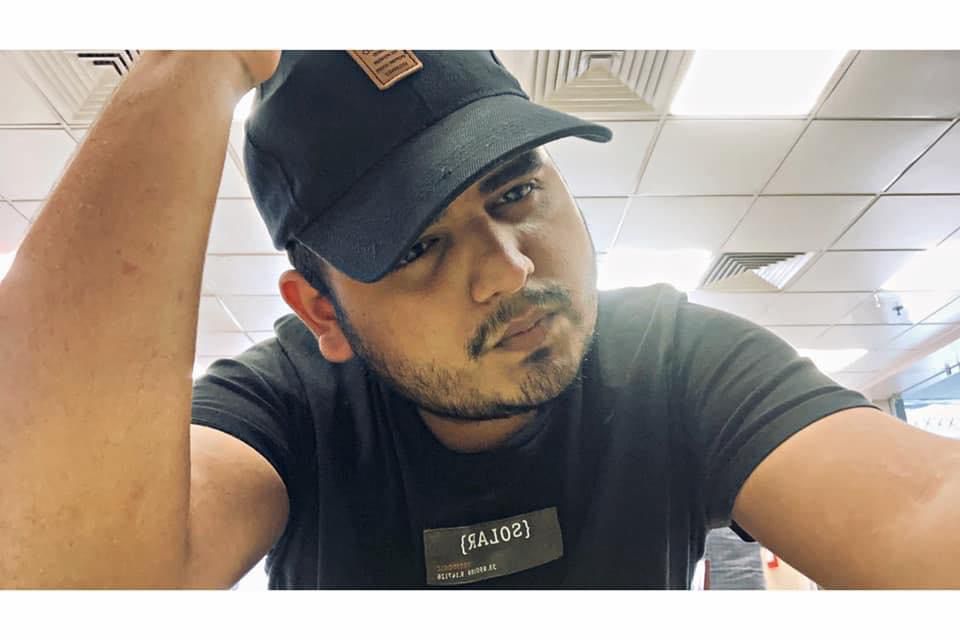 Amit Sharma commonly known as Talwar Bhai is a well-known rapper, lyricist and song composer. He is reaching heights through his magical voice and has become an internet sensation as his two songs have crossed more than one lakh views on YouTube. Talwar Bhai also has a verified Spotify and Apple music profile.

With his passion and hard work, he has released more than 7 songs on YouTube and other streaming platforms. His songs named Thari cat chaal, Kohinoor, Ek number, Yaad hai and many more are being loved by the audience and has created a buzz in the music industry.

Born on 6th December 2000 the Jaipur based rapper Talwar Bhai started his musical journey in the year 2015. He released his first rap song on 30th July 2015. His first song name is Phela rap ( Kabir singh ). The first half of his first song was written by himself, however, the other half was written by a paid lyricist.

Talwar has completed his graduation in 2021. Talking about his early life, he said that in childhood he was very close to music. His grandfather bought him an iPod as a birthday gift. That moment was very precious and unforgettable for him even today and will be the same forever.

He shared that all of the expense for his first song was given by his mother, who gave all of her savings so that Talwar can start his musical journey. She has been very supportive throughout his career and for his dreams. She believes in him that one day he will make her proud. And he is working hard to make her words true as he has achieved so much at such a young age.

His only inspiration is himself as he doesn’t follow anyone !! He says, for everyone my artist name i.e TALWAR BHAI is only a name but for me, it is like my GOD and a type of feeling who is encouraging me every moment to achieve the dreams of my life. I want to give a very different musical vibe to my audience. He always uses “terayaartalwar” as his tagline at the end of every song, not only this he is having an official logo on his popular name Talwar Bhai and even the copyright of this.

To achieve more in the musical world, Amit Sharma aka Talwar Bhai is working passionately. He considers it as a dream, for which he cannot sleep but work as much as he can.