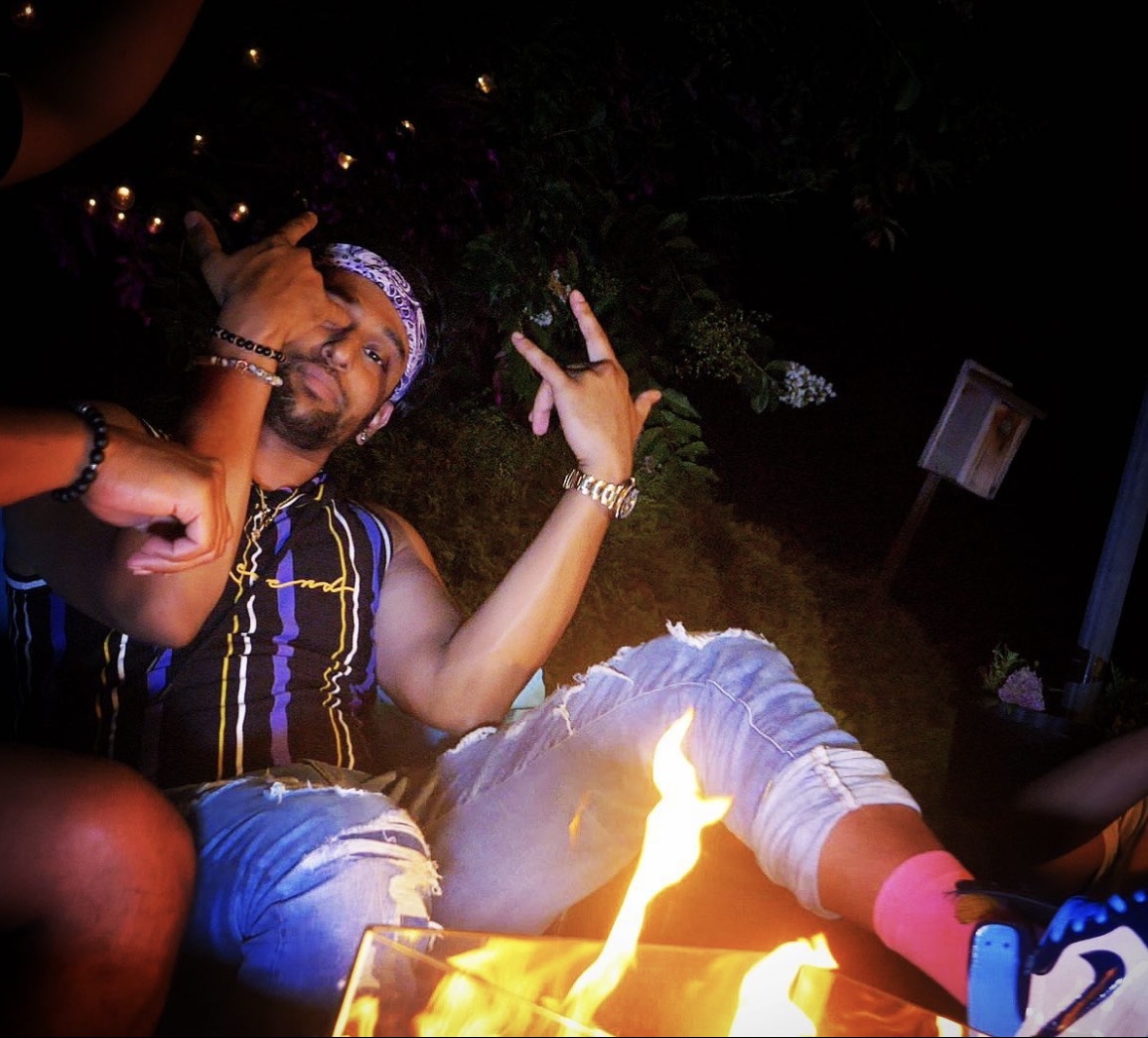 Sambrum is an Indian-American rapper, singer, percussionist, and social media influencer based out of Maryland, USA. Growing up in a family of musicians from India, Sambrum was introduced to music at a very young age and quickly fell in love with the art. He started his journey on the Tabla, a popular Indian hand drum, and has also been trained vocally in Indian classical and Hindustani music. This training as a child is what built his foundation as a musician and translates over to the music he is known for releasing today.

As part of the increasingly popular alternative hip-hop duo UGP (UnderGround Princes), Sambrum has been releasing many tracks and music videos alongside his groupmate, producer and rapper Rohiit. UGP is known for their multilingual music, having put out songs in English, Hindi, and Kannada. Staying true to their Indian roots, UGP went on tour in their motherland in 2019 and 2020 where they did shows in multiple cities and shot music videos in various amazing locations such as Goa beach, Jaipur Jai Mahal Palace, and the family village right outside of Bengaluru.

The duo has been gaining traction with their singles Neck, Then It All Started, Kill Em With Kindness, and many more, receiving millions of views across their music videos. At the beginning of 2021, UGP released their debut 15-track album “Brown Bulls” and is now preparing to release a follow-up album called “Brown Bulls 2” along with an
Indian-language project in 2022. Their next single “Re-Up” is set to release in June.

Individually, Sambrum has also released 2 solo projects and multiple singles including the songs “No” and “Self” as he gets ready to drop an EP by the end of the year. So a lot of new music to look forward to coming from Sambrum very soon. Aside from just music, Sambrum has built a large following as a social media influencer.

Garnering over 500,000 followers across his social platforms, Sambrum has become a TikTok sensation through his high energy, POV-style content creation. Known on the platform as the “RanKING”, Sambrum creates his signature Top 10 ranking videos and has surpassed over 100 million views and 20 million likes on TikTok alone. Using the platforms to also leverage his music, Sambrum has turned into a budding star in the entertainment industry.

If you haven’t heard of Sambrum or UGP yet, you will soon as they continue to gain popularity
around the world. Stay up to date with Sambrum by following him on all platforms
@iamsambrum and under UGP (group) and Sambrum (solo) on all music streaming platforms.