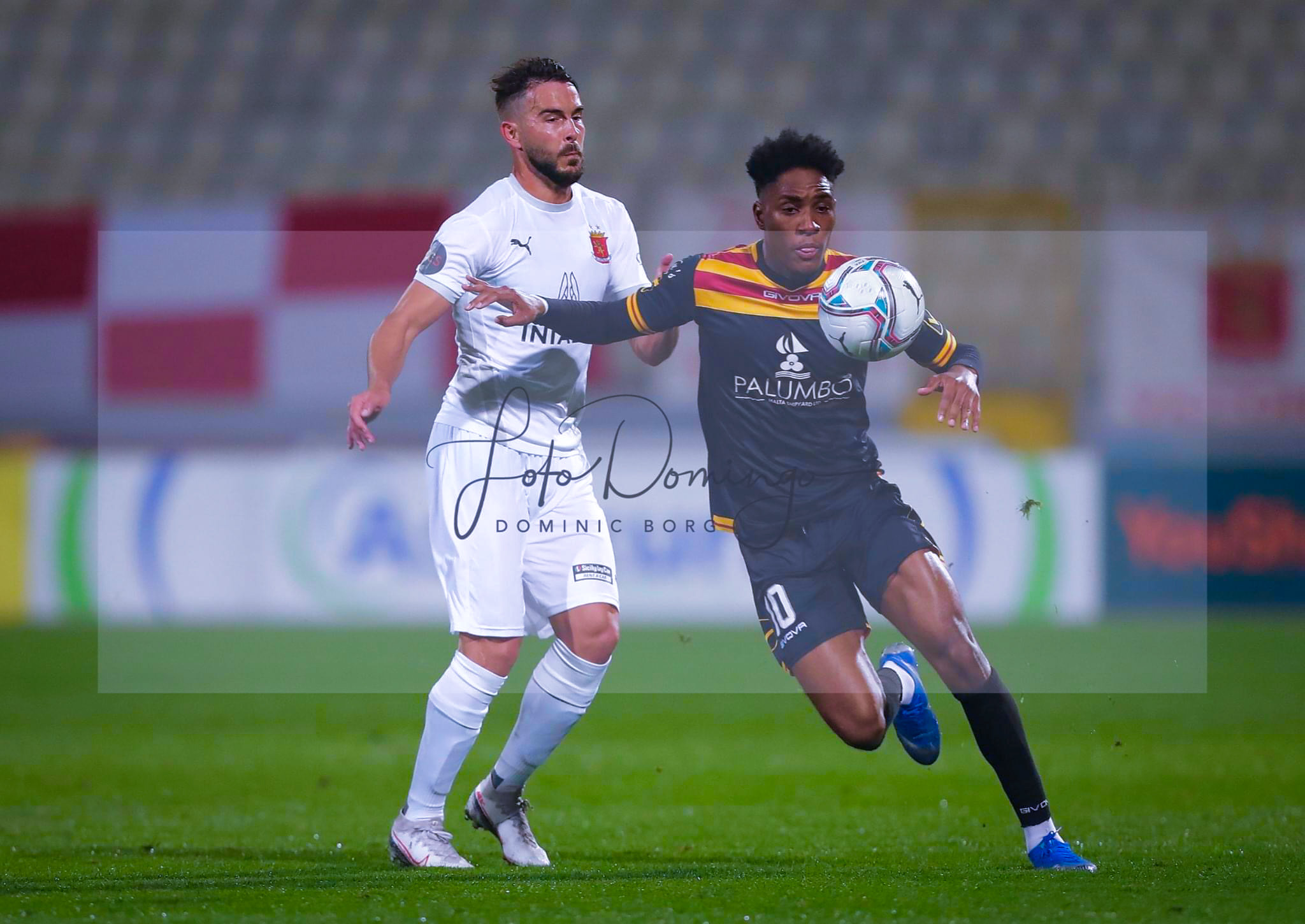 A Youth product of Everton Fc ( Premier League ) where he participated in the youth cup. After failing to find a club after his release he later signed an 18 month contract at Morecambe Fc in the 2017/18 season in league 2 captaining their U21’s. After impressing Spanish scouts by his goals and skills , a year later the talented Frenchman signed for Huesca Fc in La Liga , the club’s historical first time in the top flight of Spanish football since their establishment in 1960.

Song was put at the disposition of the U23’s helping the reserves promote in their respective league. Even though he was a vital player for the reserves he didn’t get any official minutes with the struggling first team which were fighting for survival and evidently ended up getting relegated back to La Liga Adelante. At the end of the season Ronny Song decided to leave , feeling a sense of ‘vexation’ not having played any minutes under new coach Leo Franco.

At Senglea Athletic, Song has quickly become a club favorite getting handed the number 10 upon his arrival. By his dribbling and frightening pace . He was clocked at an astonishing 23.07mph speed sprint against Valletta. Since entering the plans of manager Clive Mizzi an injury free Ronny Song has re-kindled the fire by becoming a regular and attracting the eye of top scouts notably in Serie A and Serie B in Italy. Impressive for a player with only ( 11 matches ,1 goal and 3 assists )

In a recent interview with the club’s media team the highly rated youngster admitted that «  it would be an honor to represent my country someday » also admitting « I am a slow bloomer but for me the most important is to keep working and showing what I can bring to the game ».

Rigobert Song and Alex Song are both family members of Ronny , emphasizing the quote ‘ It runs in the blood ‘. Rigobert a legend of African football being named in the all time XI of the century by CAF. He holds the record of matches played at international level with 137 call ups and 4 World Cup participations . The nephew Alexandre classed as one of the best defensive midfielders in European football during his time at Arsenal , tallying a whopping 14 assists in all competitions during the 2011/12 season. Landing him a move to giants of the game Barcelona the following season.

Surely a family of footballers , now the latest to carry on the family tradition , Ronny. Taking on a more offensive role than his counterparts. With clubs already showing interest it’s sure to be a busy summer for the playmaker.

Once again the talented French youngster could see himself packing his bags for a top flight club.