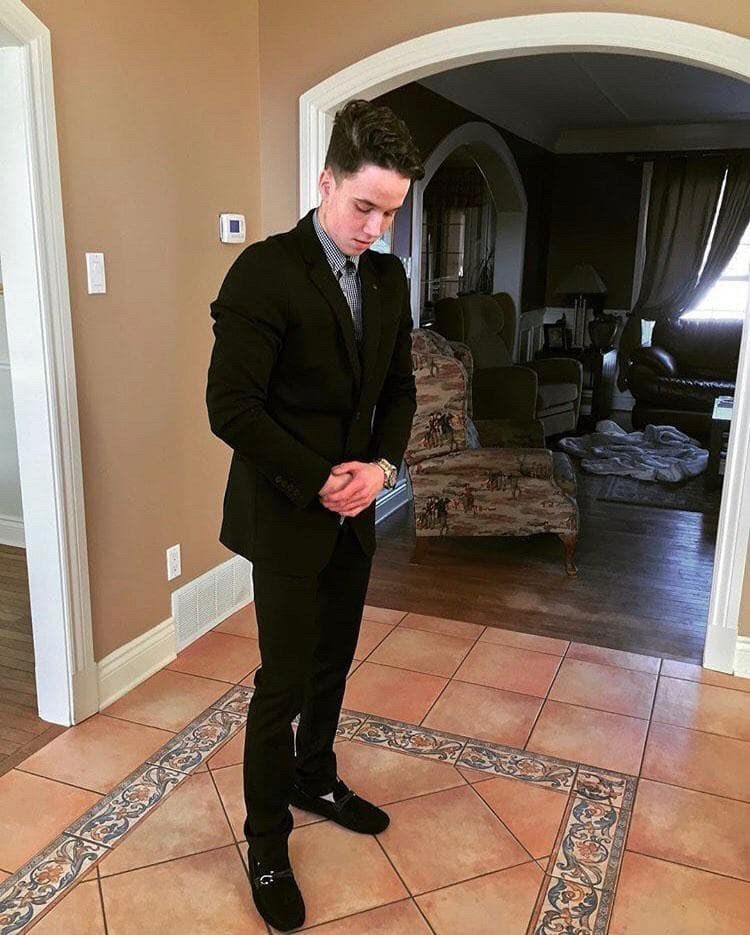 Nicolas “The Doctor Of Money” Saint-Jacques is a servant leader helping people get their finances right and make as much money as they desire. That’s why his “nickname” and IG username is thedoctorofmoney. He fixes people’s money problems and helps them turn their salaries and savings into massive profits investing into appreciating assets like Sports Cards, Cryptocurrencies, Forex, Indices.

The Doctor Of Money dropped out of high school and by the age of 21 he became a millionaire. He has then created 7 millionaires & grew from 16k followers to over 49k in a single month.

Making a Name For Himself

Nicolas made a name for himself in the industry by staying consistent and constantly growing, not only growing his money but more importantly, his mindset, every single day. Staying consistent helped him see progress and growth.

Obstacles Nicolas had to face to get to where he is now were quite a lot. His first 3-4 years in entrepreneurship was extremely difficult, only making $14 in his first few years of business. As well as losing all his “fake” friends, he also had people laughing at him and even his parents were doubting his success. The Doctor Of Money had people telling him he was stupid and trying to discourage him, but that didn’t stop him, he kept going on strong and it paid off. Without those struggles, he wouldn’t be where he is now.

Nicolas overcame these obstacles by focusing on working on himself and by being self-aware of his surroundings. He believes in the saying “you become who you surround yourself with.” The Doctor Of Money worked on his bad habits everyday and encouraged himself. He had the right mentors to help him out as well, but he attributes the majority of his success to reading books 5 hours a day. Nicolas feels that most people do not have a money problem, but rather they have a mindset problem, which then translates into money problems.

What makes Nicolas different within the industry is that he is who he is no matter what others say about him. He won’t ever stop serving people that are willing to make changes in their lives. He is not only looking out for himself, but others as well. Nicolas is aware that a lot of people change as others speak negatively about them because they became successful, which can cause the unsuccessful people to start hating and grow envious of them. Regardless of all that, The Doctor Of Money is still himself everyday, and he plans to never change that.

In conclusion, Nicolas wouldn’t have been who he is without his personal struggles. These struggles helped shape him to who he is today. He never relied on other people’s opinions about him and kept his mindset strong, which later on he got to prove them wrong. By staying confident and focusing on himself, he made big changes and progress that did not disappoint.

Meet Ali Balaghe, the man who is changing the dynamics of the e-commerce industry for the better