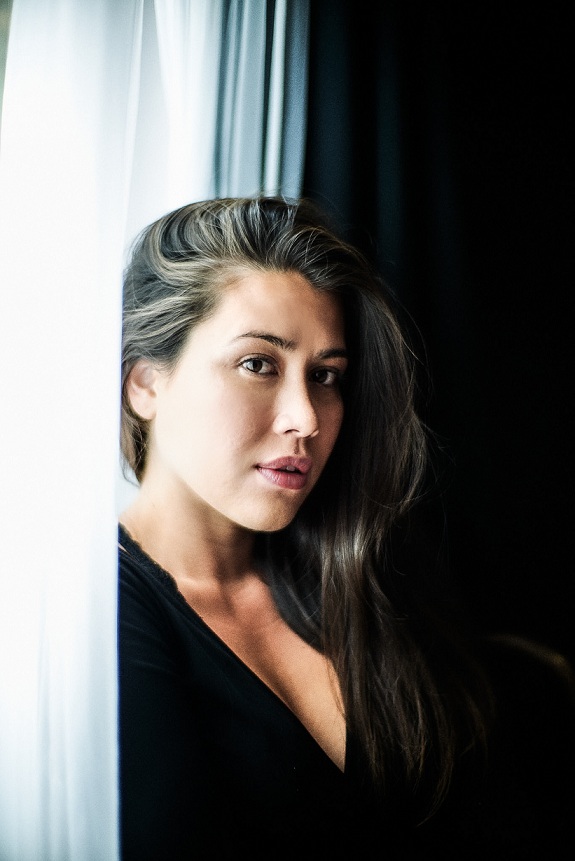 Siri Casper, CEO and founder of Sirivisa Creative is not the typical tech CEO. Siri has always been a creative person, she actually has a degree in fashion and has worked for companies exploring and expanding her experiences among this industry. However, Siri also has a background in tech. After so much trial and error in her career, she decided to work for a tech company providing saas software and it was after working there that she decided to build her own tech company which has created an unconventional, yet effective way to branding.

I mean, what can you expect from a creative CEO that has experience in fashion and tech? Two of the most desired skills combined to create unique products that everybody loves.

What is Sirivisa Creative and how was it created?

Sirivisa Creative was built after Siri found that many brands hired content creators (such as photographers, videographers or creative influencers) when they needed visual content. They hired marketers to build the infrastructure of their content marketing efforts. They hired advertising agencies or branding professionals to come up with messaging, and because of her unique background, she knew that companies trying to combine these services into a complete campaign often encountered a disjointed experience. While the professionals involved provided excellent work, different departments operated solo which often meant that the end result was just shy of a bullseye.

In order to solve this, Siri decided to use her unique creative eye and experience in tech and marketing, to develop a system for helping brands execute on their content marketing efforts. Her unique method focuses not just on the development of visuals but they look at things from a more holistic perspective. They look at things from a campaign as a whole combining data, tech, creativity and human psychology to dial in each campaign. Sitting at the intersection of these points means they are far more than “just another photographer or content creator.” They intentionally look at the campaign as a whole from budget to metrics to delivery to consumption and impact – this isn’t all that common in production companies or with creative service providers.

Siri is one of the very few women in business able to create a company focused on creativity as a service. She is a person that companies are willing to hire because of her creative vision and because of her distinct talent, she has been able to scale brands of all kinds for her customers.

Siri believes intentional creativity isn’t just doing the “coolest” thing to blow someone away. It’s the evaluation of the right timing, asking the right questions, engaging with the right people, doing due diligence and picking the right resources for any given project to match the desired objectives. A pretty picture is not enough to tell a story. It has to make sense. It has to be creative. It has to be intentional.

We can all learn from Siri and her talented approach to business, branding and marketing. Connecting with her and her creative team won’t leave you disappointed!

Buythedip.Co Is Here For Change

The Destination Club is Disrupting The Post-Pandemic Travel Boom