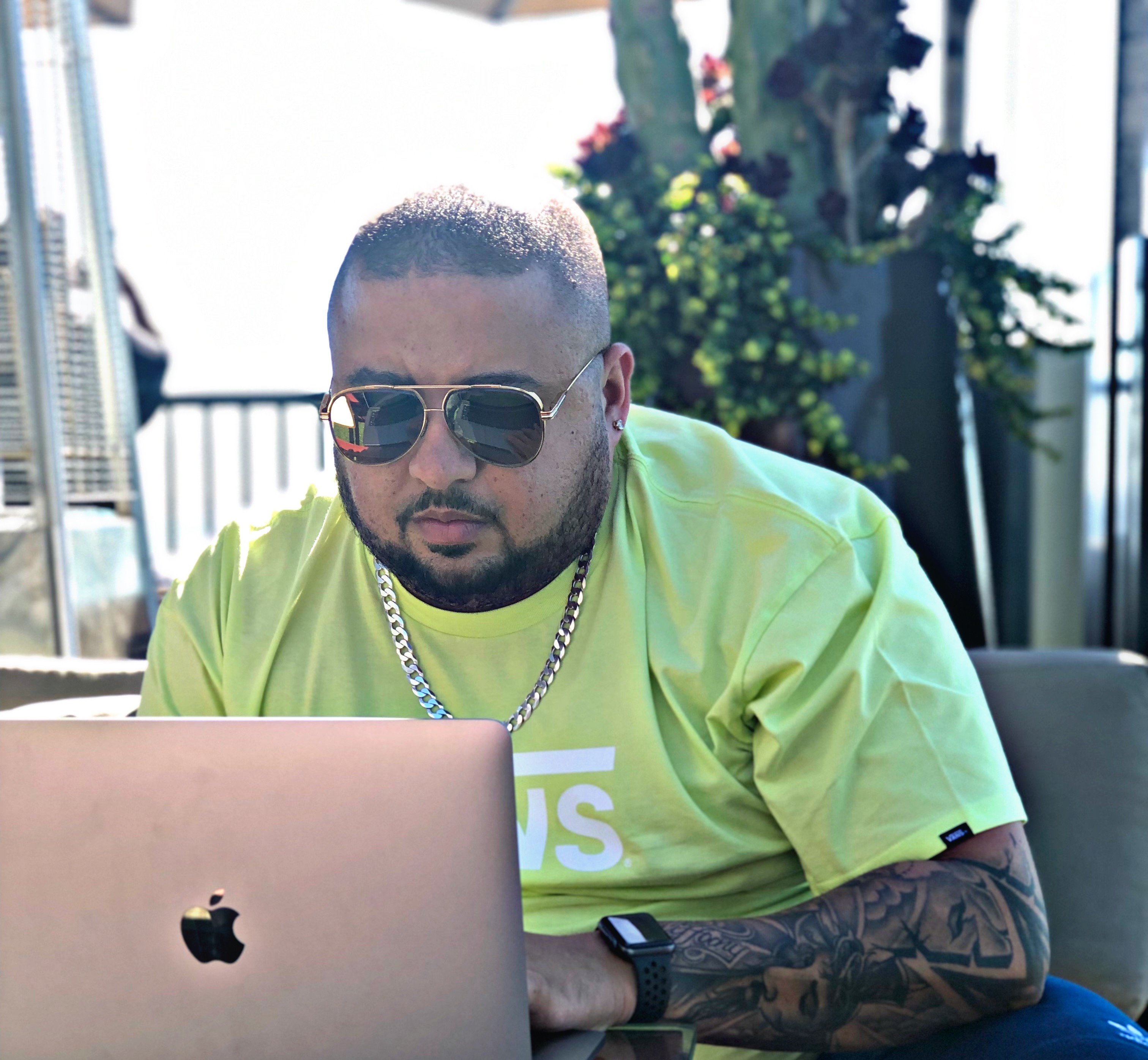 Clint Fester is a forex mentor & founder of FestX. An educational platform for learning how to trade in the forex market. Clint put together this platform himself after gaining extensive knowledge doing a local and two major international courses that completely changed his life.

Clint Fester was born and raised in Cape Town, South Africa. He is 33 years young and is a full-time Forex Trader & Entrepreneur. He is the Husband of Simone Fester and a father to his 2 beautiful kids Kyro and Kourtney. He started his entrepreneurial journey in March of 2015. The start of 2018, having so much success in FX Trading, he started his mentorship 2-day course which started with just one student and rapidly grew only 2 months of operations. 6 months later Clint has a 100% success rate teaching all of his students.

He started trading back in Feb 2016, with all of his success and hard work in Forex Trading he launched his own company and brand FestX in June 2017. FestX soon became as successful as his trading career. He was able to bring in a student base with over 460 students in 12 different countries. As of January 2019, he achieved what many others could only dream of. He became a self-made millionaire.

It’s not easy making it in the trading field but unlike others, Fester hustled, stayed motivated and stayed consistent. Clint’s talent was recognized globally, as he would put out his analysis on pairs and called moves while trading days & sometimes even weeks before they happened! He then always followed up with a picture afterward to show everyone he IS result-driven. He now has a great following base of over 28k followers on Instagram.

Clint went from being known as a “normal” kid from a normal town to living an abnormal life because of his high-income skill, trading forex.

It wasn’t always easy, when I spoke to Clint about his journey to becoming a millionaire, I asked “what are some obstacles you faced”, he remembers the struggle; “the money shortage, cash was running very low in the halfway mark of my career, this was getting tough”. On his journey to becoming a self-made millionaire, he had to make plenty of sacrifices, selling his Xbox, tv, PlayStation and even his car! “I just kept my cell phone and laptop as that was the 2 most important things I needed to make it”.