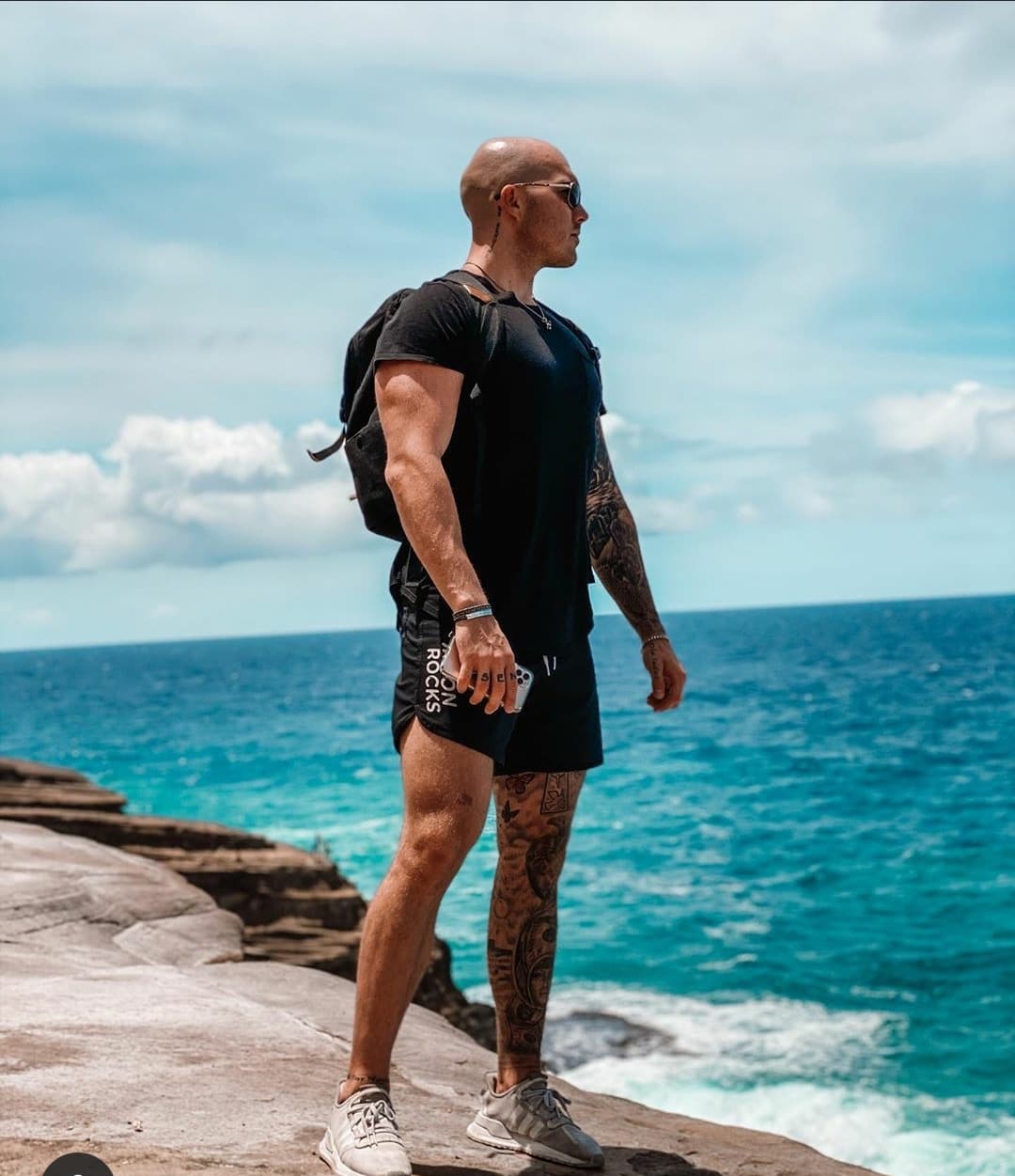 Pauly Long is a breathing example of someone who wandered to find his passion and finally found it. His ‘Eureka!’ moment did not come so easily. He had worked in LA Fitness for four years before quitting in March 2019. He joined real estate the following month, and after working for less than three months, he left. Nothing seemed to suit him.

He flew to Arizona to meet some new friends off Instagram and then came back home to Philadelphia, PA, two weeks later. This time he was not trying another job as usual. He packed his car and off he went, the jobless man. He drove across the country for three days from Philadelphia to Scottsdale.

While at Scottsdale, he started online entrepreneurship, which failed almost immediately. He tried other businesses, but nothing worked. He started building his Instagram(IG) and helping others develop their IG as well. Towards the end of November 2019, he had begun building his business, MineSet.

Gaining Mastery in The New Job

Pauly is now the Founder and CEO of MIneSet LLC and a mindset coach who has been traveling around the world as he helps others. He has gained mastery of helping people and coaching them on life issues and becoming the best versions of themselves without being affected by the prejudices made to them by other people. By sticking to that lane and getting to the highest levels of expertise, he has created a 6-figure business as he continues building his own business and a team to grow together.

“To ensure that I made a name for myself, I have remained in my lane and majored in my niche,” Pauly says as he mentions how he has been consistent with growing his social media footprint through IG and being genuine to everyone.

Pauly Long connects with everyone offering free help and advice as much as he can. “You have to develop such a strong, underlying belief in what you do, along with a ridiculous level of self-confidence, that people have no choice but to believe in what you’re doing.” He says as he gives the reason behind his strong footprint and traction on his industry.

Pauly tells me how the beginning of his journey has remained the hardest part of all time. This is true because countless people fall in that phase. However, through resilience, he has gained traction and success, thus attracting a considerable number of followers.

“The people who have already made it had to start at ground zero too,” he says as he tells me on how he has overcome his obstacles. He knew that everyone, including the successful ones in his industry, was also at the point he was. Thus, he pushed forward, and success came his way. “Social media is tricky and can be very depressing if you let it be. You can spend time giving it your all, and in return, remain stagnant. Just keep pushing, and you will break through the barrier as long as you NEVER stop.”

Pauly had remained a higher flyer in his industry. He says that the reason he has remained on top and still growing is that he is always listening to his audience. “I spend time answering questions and offering advice to strangers on direct messages,” he says.

He concludes by saying that he believes he is on this earth to help people in every possible way. He also wants to remain 100% authentic, and that led to him putting a tattoo, ‘BE GENUINE’ on his neck.

MineSet has something for everyone. It doesn’t matter who you are, or what your status in life is; you CAN and WILL benefit by being part of MineSet.

What is Brand Engineering and Why It Is Important