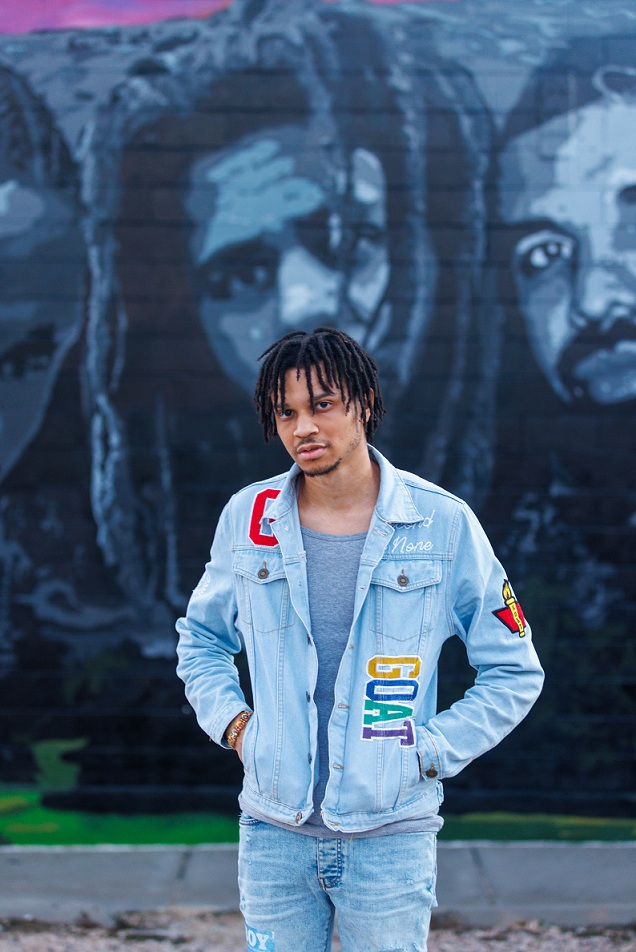 Everybody has been wondering what is next after the Drake era in hip hop. We see in the nba what is seemingly the passing of the torch & the young players like Luka Doncic, Zion Williamson & Trae Young taking the reigns? However in hip hop with the end of the Drake era seemingly near? Who is next? The kid who self proclaimed himself as “The Last Hope” or “The 2-3” from Fayetteville North Carolina seems to be making a statement that he’s next & no we are not talking about J Cole. We are referring to a new star that is born who goes by TheGrandWy-Z. TheGrandWy-Z representing Hope Mills/Fayetteville North Carolina has popped up on the scene on fire with Hits such as Cartier Bracelet, All We Got, The Brink, Good Times, & Balcony. He released his debut album “HYPNOTIC” on August 23rd 2022 (recorded in Red Room Studios) as well as dropping 2 more singles in preparation for his upcoming Sophomore Album “Chrome Hearted”…

With 1 Million followers on Instagram he made a critic post recently stating “More To Come. Amen. XII/XIII”.
He is also still making his rounds for the Hypnotic album as he took to DJ Chase’s “Pregame Podcast” in an interview where he states his ambitions to becoming the “greatest to ever do it” & also states that he looks forward to Touring in the near future.

The Drake comparisons are crazy, especially after one Album, however there is no denying that this kid does have talent & looks to be a breath of fresh air. As he goes from Hypnotizing the globe to make people see the vision, to taking us inside of the life of TheGrandWy-Z in these first 2 singles for Chrome Hearted there is no question that he may not have next. But he may be ready to have now… we will see. The Kid living up to the cities moniker dreamville, having nothing less than big dreams.

Aaron Taylor-Johnson has returned to the Big Screen