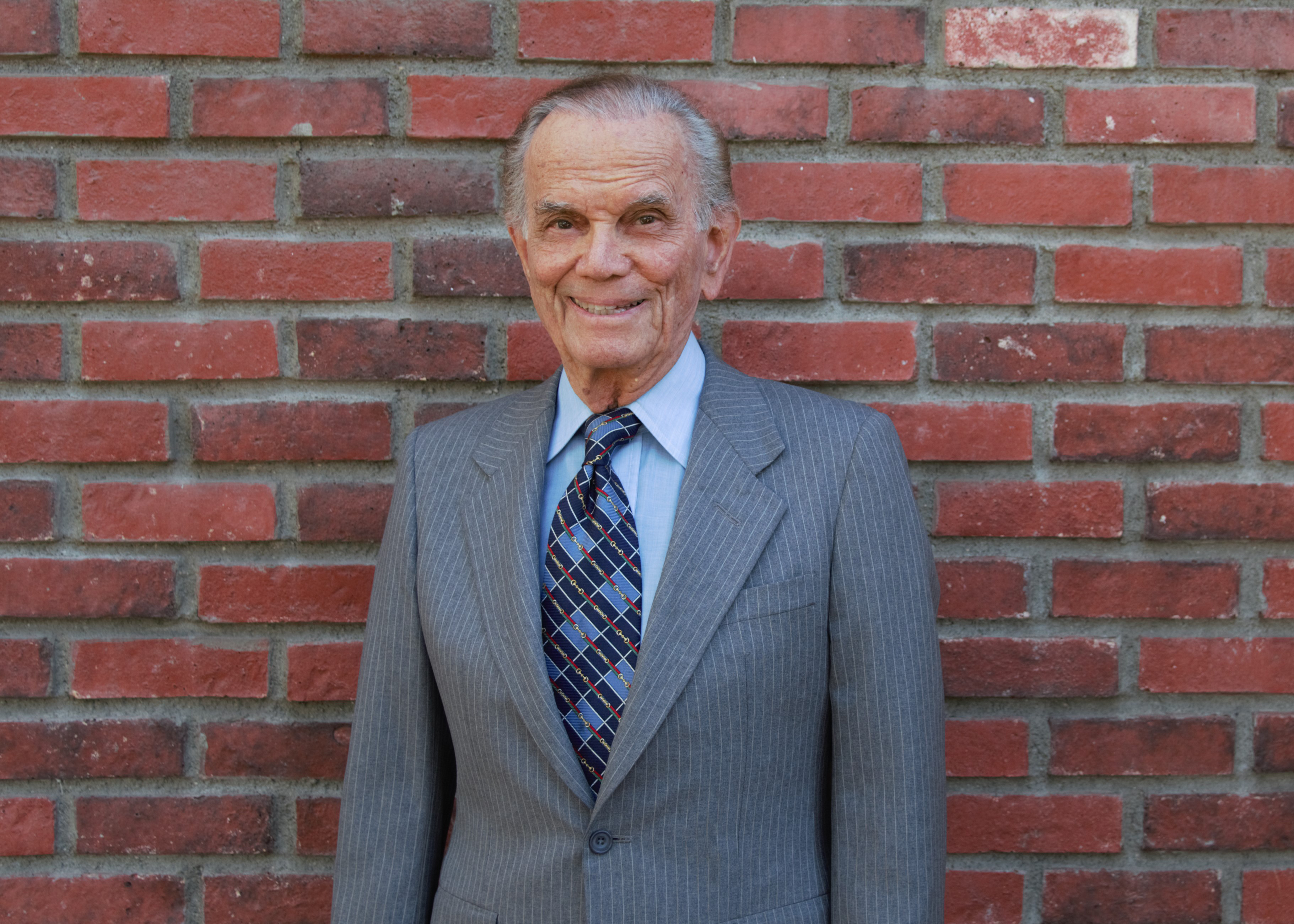 Actor, producer, screenwriter, and visionary, Tommy Cook, has appeared in nearly 100 films and television shows during his still-active career at 92 years old. As the newly approved Guinness Book Of World Records Holder for the longest Hollywood film career for over 80 years of film  credits on IMDB, he’s acted longer than the legendary Clint Eastwood. He starred as the original little beaver in the “Adventure of Red Ryder” in 1940, and was most recently featured in Netflix’s “Spaceforce,” where at 90 years old, Tommy portrayed a humorous role as a Southern judge whom Steve Carrels’s character was petitioning for an increased budget for his space program.

Tommy has received several acting awards, many trophies as a Junior Tennis Champion, and even trophies in Celebrity Tennis Circuit. When he sold his first film, which was produced by famed mega-producer, Robert Evans, entitled “Players,” it starred Dean Martin Jr. and Farrah Fawcett, and was the first and only Hollywood production allowed to shoot live scenes for the film during a Live Wimbledon match.

To top it off, he’s also managed to raise millions of dollars for many charitable foundations benefiting women in need, veterans, the Make A Wish Foundation, and many other notable causes, along with was the one who came up with the story idea for the 1977 disaster film, “Rollercoaster,” which starred George Sagal.

Today, he is currently working alongside his son, Mikhael Cook, in building and scaling Talent Lab X, an acquisition company which leverages their strong internal assets and deep relationships to invest and provide value in primarily (but not limited to) talent recruitment tech companies. Tommy operates as the Chairman Emeritus and is leveraging his experience as an actor, producer, screenwriter, and visionary to continue leaving his dent in the industry.

Mikhael has always wanted to get his father a Hollywood Walk Of Fame, and he was even able to get him accepted as a candidate, however it unfortunately was never finalized. But he at least was able to get the Guinness Book Of World Records to recognize his achievements throughout his life, and with Tommy still going strong at age 92, we’ll just have to wait and see what else he may have up his sleeve while he walks this earth.

With everything that Tommy has been able to accomplish in his career, it has left many people, including myself, excited to continue watching his journey and looking forward to seeing what else this incredibly inspiring man has planned.

The necessity to foster an inclusive workplace atmosphere