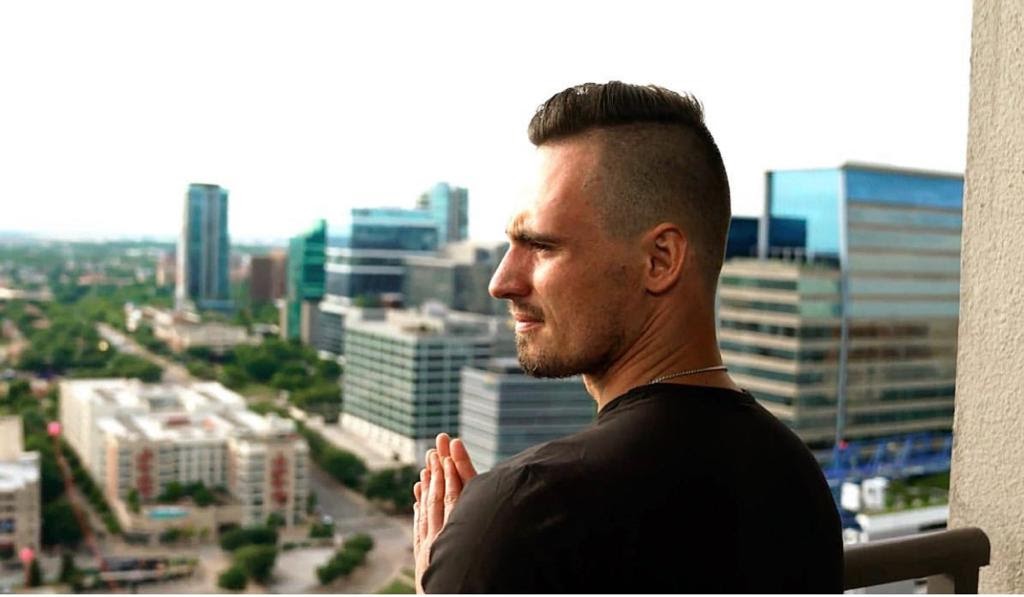 Trace Johnson used to strive to play college football in hopes to one day go to the NFL. He is now a visionary who always puts people first & is known for always being grateful, but never satisfied.

Making a name for yourself in the industry

Trace made a name for himself in the industry by calling his shot just 5 weeks into the business, and claiming he was going to lead the month in production. He then states “On a 10 day road trip, I led a 200K production road trip and wrote 20K in 10 days brand new to the industry.” From there he focused on sales and building his agency, he was looking for top talent who he could help develop into the sales professional he was becoming. After that he became the top rookie MGA (rookie agency leader) and stayed in production for his whole first year as an MGA (managing general agent) for all of 2020. He also made a name for himself by being one of the top trainers in the company and being the top personal recruiter in the company for all of 2020.

Johnson had to face his fair share of obstacles to get where he is now. One of these obstacles was unsupportive friends and significant others, this can bring great negativity into one’s life and make it difficult to stay motivated. This negativity he was surrounded by made him doubt himself, causing “uncertainty” in his head because of them. This caused him to create a strong work ethic for himself, and had to learn to stick to it. He realized his vision wasn’t for everyone else to see.

Trace overcame these obstacles of unsupportive friends, not by cutting them off, but rather by classifying them and putting them into categories. He was aware of his friends that did not support what he did, would not want to hear him talking about what he does. This caused him to stop talking about it. He hung around these friends when he was not talking about business, goals, life, or what the future holds. Johnson hung out with that specific set of friends when he wanted to relax, let loose, and talk about “guy things” during a night out. The other way he overcame these unsupportive friends was by just blocking out the noise, meaning, whatever they said did not matter to him. He knew what he wanted and where he was going.

Trace would rationalize with himself by checking if anything those friends said held any validity behind their words. He quickly realized they never did, he knew at the end of the day their opinions didn’t pay his bills or create his life. Before, he would always listen to their opinions, but once he realized their opinions don’t have any weight on the decisions he made, their opinions did not matter to him since they weren’t people who lived a life he was trying to achieve.  After a while this caused him to stop listening to anybody at all who did not have what he wanted, he would just nod his head and smile. Trace then stated “Success leaves clues. Follow the clues. Follow those people.”

His work ethic was one of his biggest obstacles. Trace realized it is very easy to become complacent and okay with the money and lifestyle of what you currently have. He learned that in order to truly get what he wanted in life, he had to stop relying on his short bursts of motivation that got him quick paychecks and start learning to discipline himself. Johnson ends this note with saying “at the end of the day discipline will take us places motivation never will.”

What makes johnson different within the industry is that he helps provide a culture where  everyone strives to get better together. His goal is always to be 1% better everyday. They not only have a relationship in the workplace, but for the most part they are all like a family outside of work too. All of them have great relationships with each other, one where they can count on each other no matter what. Trace has his “no matter what people”, and those people are the ones he will make sure that he will take with him. He claims that we need to believe in others sometimes more than people believe in themselves, and sometimes that’s all a person needs. He states that’s what separates them from others in the industry.

In conclusion, Johnson is an amazing person with wonderful priorities. He is a selfless person that is in it to help make sure everyone around him gets what they want and need. . This upbringing was helped by the obstacles he has had to face. It helped him acknowledge others before himself, which made him know how to help all types of people. They think about other people before themselves, they focus on others to help them to the best of their abilities.

Who Is Simon Kallu? A Featured Story

THE TEAM OF ELITE ENTREPRENEURS WAGING WAR AGAINST THE AVERAGE