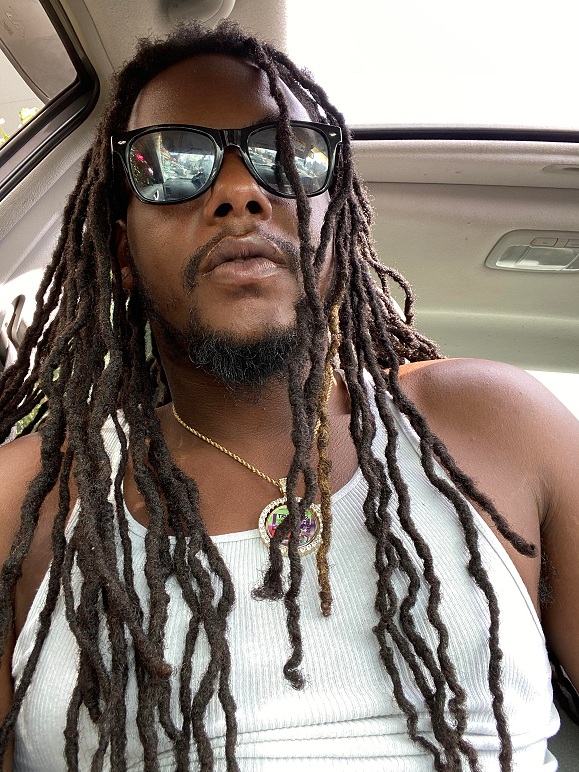 Truepound is an emerging rapper from Pittsburgh who is making waves in the industry. Truepound is constantly releasing new songs and conveying a tale with each project he releases. Thousands of people listen to his music every day, and many of them appreciate it.

His latest project “Too Litty” is creating an uproar in the industry. Fans are absolutely loving this album and are showering their love for it on social media platforms.

We’re absolutely rooting for him, and based on how he’s been performing over the last several months, adding tens of thousands of streams per month, we expect big things from him.

Newsbreak was also quick in spotting the rise of Truepound and they have also mentioned the emergence of Truepound on their site – https://www.newsbreak.com/news/2615010372912/the-rise-of-truepound

TruePound dedicates his music to his four children and also his father who passed away when he was just an infant . His legacy is a gift from God that he passes on to his loved ones.He inspires his loved ones and all his fans to succeed at any goals in life whether it’s making something from nothing or excelling in any field.He has helped thousands to be brought together as one with his arts &craft .

Keep an eye on Truepound,he is definitely the next big thing.

How Do Backup And Recovery Help In Mobile Security?