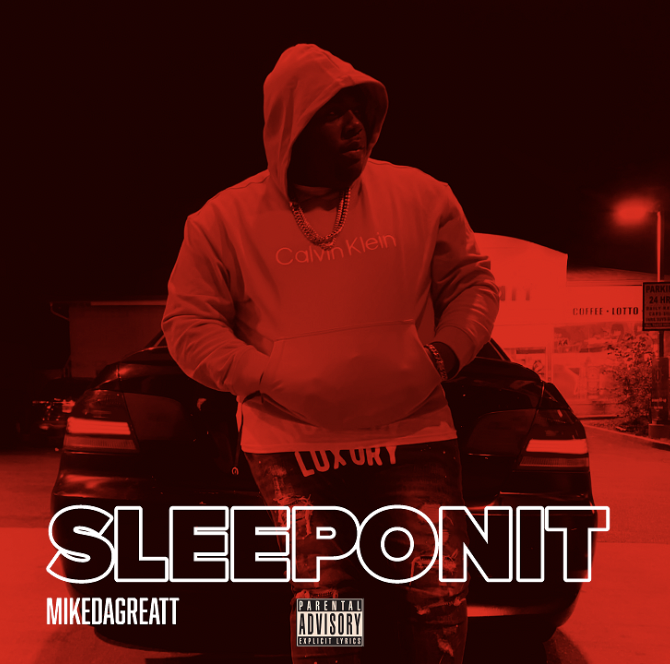 For most of us who have little knowledge about “Blockchain” we refer to it as “Crypto” or meme token phenomenon celebrating Shiba Doggie Emojis and promising investors huge returns for taking a chance with their hard earned money “investments”.  Those of us who are informed are far too familiar with the latest “Crypto” Scams and Ponzi Schemes such as the FTX meltdown, Do Kwan & Lunar and the ongoing SEC x Ripple Lawsuit which has brought a once thriving market to it’s knees.

The Harlem raised native & the CEO of Sound Alive Records are creating new ways for Artists to add revenue streams by minting “NFT’s” that live on the “Blockchain” in addition to traditional forms of music distribution.  An “NFT” or Non Fungible Token can have the value of a “T-Shirt” or merchandise or it can be soo much more.  Proof of ownership, Exclusive Rights & a new digital way to represent a physical or digital Asset.

Traditionally Artists if they want to be paid immediately it would have to be a hand to hand sale of a “physical” product like a CD or a concert ticket.  NFT’s allow for direct P2P (Person 2 Person) transactions for the immediate sale and delivery of a “Digital”  or “Physical” asset changing the game completely and allowing the artists to get paid immediately rather than waiting for a quarterly check from a streaming service or distribution company.

MikeDaGreatt and E. Smitty have done their “due dilligence” and concur that this is the future for transacting in the Music & Entertainment Industry, on the blockchain with NFT’s & future “Smart Contracts” which will live on the Blockchain as well.

MikeDaGreatt recently dropped “Sleep On It” with Production by E. Smitty & along with Distributing through Sound Alive Records, Mike & Smitty have decided to mint NFT’s on 2 different Blockchains $XRPL & $BSV.

For starters they will be minting limited edition NFT’s which will create an immediate new way for the two to get paid for their intellectual property without having to pay the middleman.

Blockchains are infinite and any number of NFT’s can be minted.  The most amazing part is as a blockchain token such as $XRP or $BSV gains value, so does the NFT’s that are created on their respective blockchains, giving artists ways to grow and increase the value of their art and contribution to the culture.

Checkout “Sleep On It” by MikeDaGreat (Prod. By E. Smitty) now on @youtube and be on the lookout for NFT’s coming this month.