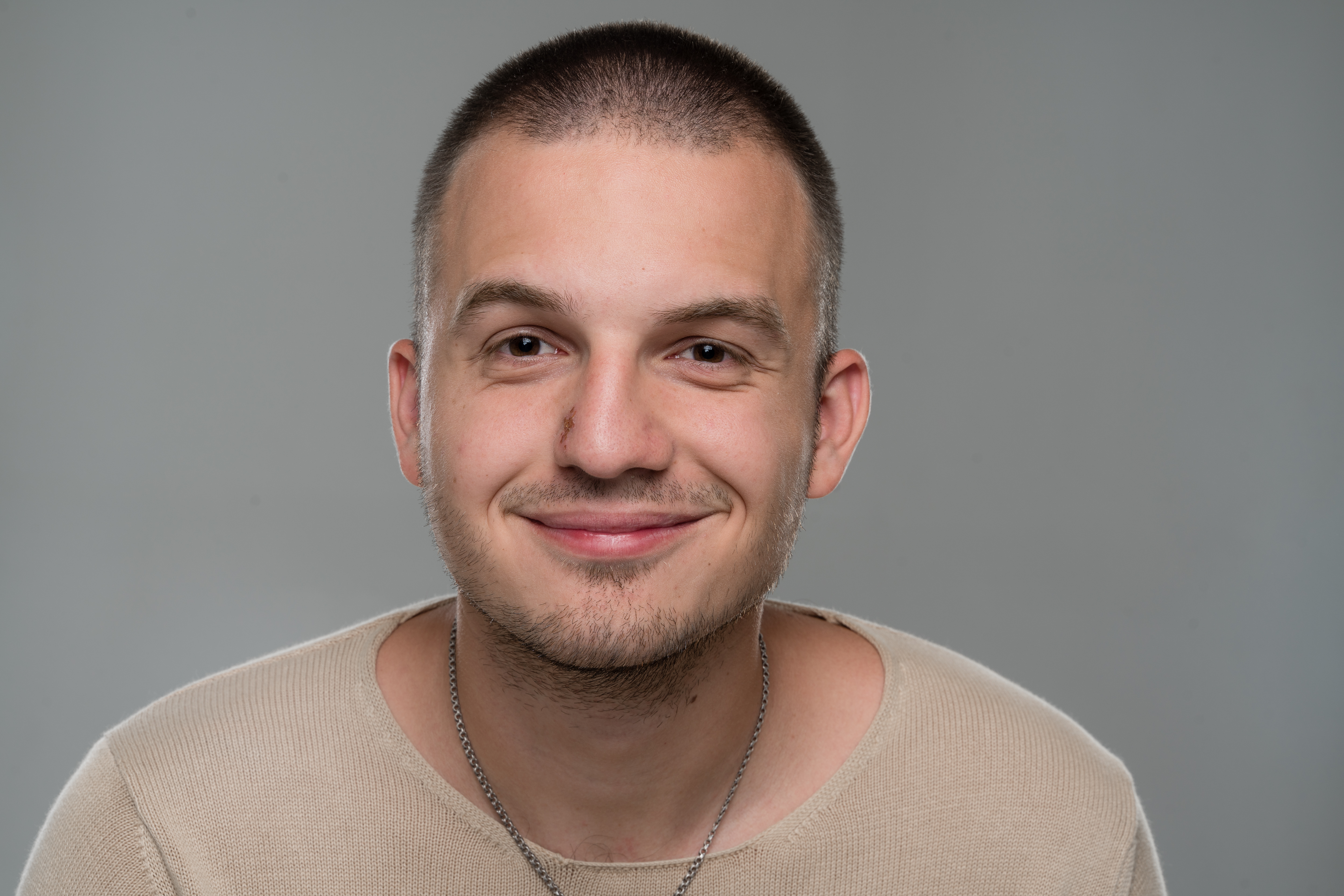 While we don’t know all specific attributions, as reported by the interview to Jack Grant, Misha teased “spicy” elements in the upcoming series. To question of what the audience can expect, Panferov said: “Listen, I can’t really tell you everything but it’s going to blow up the internet, I don’t think anyone has ever put this together before.”. As Misha leaves out all the important factors, it only becomes more thrilling for spectators as they wait for the upcoming release.

The entertainment business is large and cruel, people get entertained on daily. The plot and the name of the show is yet to be discovered, but as leaks flow the internet, we will find out what to expect in the near future and if it is even worth the wait. A reasonable amount of Reality TV shows on Prime Video get lost or undiscovered. Audience will make their decision on judgement day when first episode gets released in early 2023.

Apart from the teasing minutiae, Misha added the characters that will take part in the approaching show: “Our main group will be in it, which is Joe DePrimo, Anthony Holland and Matt Biehl, couple of other people are to be determined. Maybe a couple surprises that would be a surprise not just for everyone who is watching but even for us, as you know some people disappeared of the face of the earth before.” Misha adds.

Panferov claimed that year of 2022 will be “the biggest yet” of his young and upcoming career in show business industry. “I am definitely getting in that celebrity boxing ring once the numbers get up there, last name Panferov will be loud and clear pretty soon to everyone, so to everyone who is watching, thank you. To everyone who is hating, thank you as well.”.

As to why the audience has to wait so long to see blooms of Reality TV, Panferov explained that 2022 is “pretty busy for us” and that filming will only begin in the end of 2022 in Florida so that it can be released in early 2023 moving forward. Until then, the audience will have to follow regular vlogs and wait in thrill as trailers release and begin to reach masses in the upcoming months.

Brooklyn-based Singer Jovian Is Inspiring Others With His Music