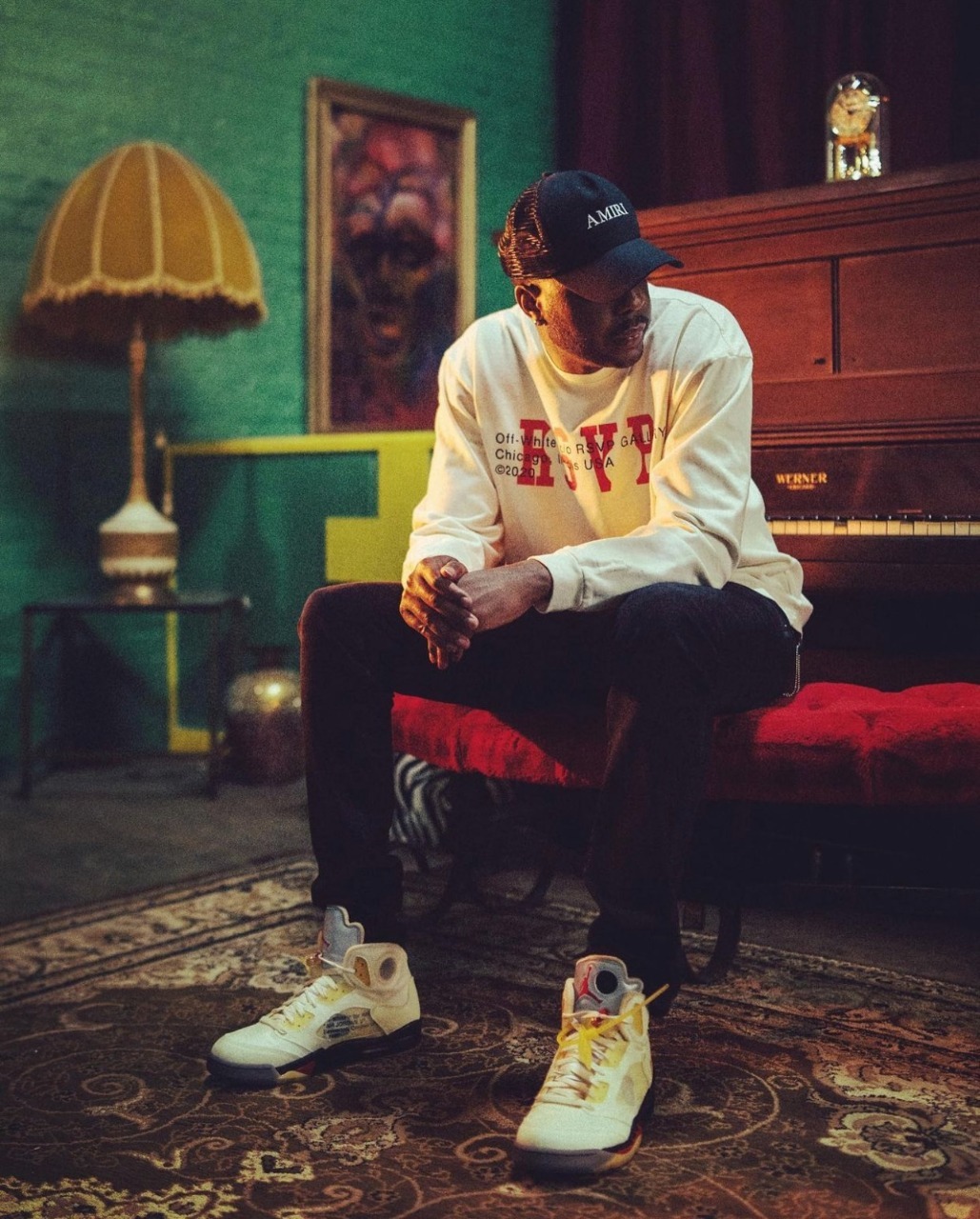 MJ Grizz is a popular musician and indie artist based out of Chicago. He has delivered big hits like Standards, Fell In Love, and Get You Right in recent months and all of them got massive responses from the audience. He mostly creates peppy tracks and foot-tapping music, which has a fanbase of its own.

“As a child, anything creative attracted me, be it music or the soothing sound of musical instruments. I learned the A to Z of music from scratch and before establishing my credentials as an indie artist in Chicago. My association with popular musicians like K Camp, Ye Ali, G Herbo, Ab-Soul, and Twista helped me a lot as I learned a lot of things from them. I want to change the music sphere of Chicago from all angles. I want to give my listeners something new and unique every time I launch a new track. If my songs make them feel relaxed and calm even for a few minutes, I would rate it as my achievement,” MJ Grizz said.

MJ Grizz’s songs have performed well on both YouTube and musical chartbusters. He’s extremely thrilled by the tremendous response that he got from his fans and followers. The indie artist’s track ‘Standards’ got viral as soon as it was released on YouTube. The music video appreciates girls and women who maintain their dignified presence and hang out only with guys who meet their standards.

The Level Of Expectations

The level of expectations of fans and followers has grown tremendously since the release of his track, standards. The success of MJ Grizz is how he comes up with a new track and new theme every time he launches a new song on YouTube.

Fans have also shown appreciation for his innovative skills. Currently, his fans and followers are also looking up to him to experience his new genre of music, which comes with its own intrinsic charm and soothing effects.

“I want to make my listeners feel calm and relaxed while listening to my songs. I don’t want to offer them similar tracks and music which they have already experienced before. That is why instead of offering them a run-of-the-mill track; I prefer something different every single time. Instead of loud music, I want to offer them something meaningful. Listeners who want to get rid of loud music and hip-hops can listen to my songs and get freshened up,” MJ Grizz explained.

MJ Grizz is extremely happy with the kind of stardom that he’s enjoying these days. Anytime, his YouTube videos are flooded with wishes and congratulatory messages. There’s no doubt, MJ Grizz has been successful in establishing a direct connection with his fans and followers worldwide.

Music lovers also never fail to post their views online appreciating the fabulous voice quality of the indie artist. They enjoy listening to his tracks for hours without any break. After years of hard work and practice, MJ Grizz is finally enjoying the success, which he well deserves.

“My fans and followers have made my ongoing professional journey in music super exciting. I am delighted with the way things are moving forward. Since my childhood, I have always dreamt of becoming a musician and now I’m living my dream,” MJ Grizz added.

Until now, MJ Grizz’s videos haven’t received a single dislike on his YouTube. He is hopeful that his fans and followers will continue to shower their love and respect on him.

KickFollower-How to Increase IG Followers with an IG Growth Agency

The Realtor of Dreams: Hollyann Carroll, a Unique Mind in the World of Real Estate