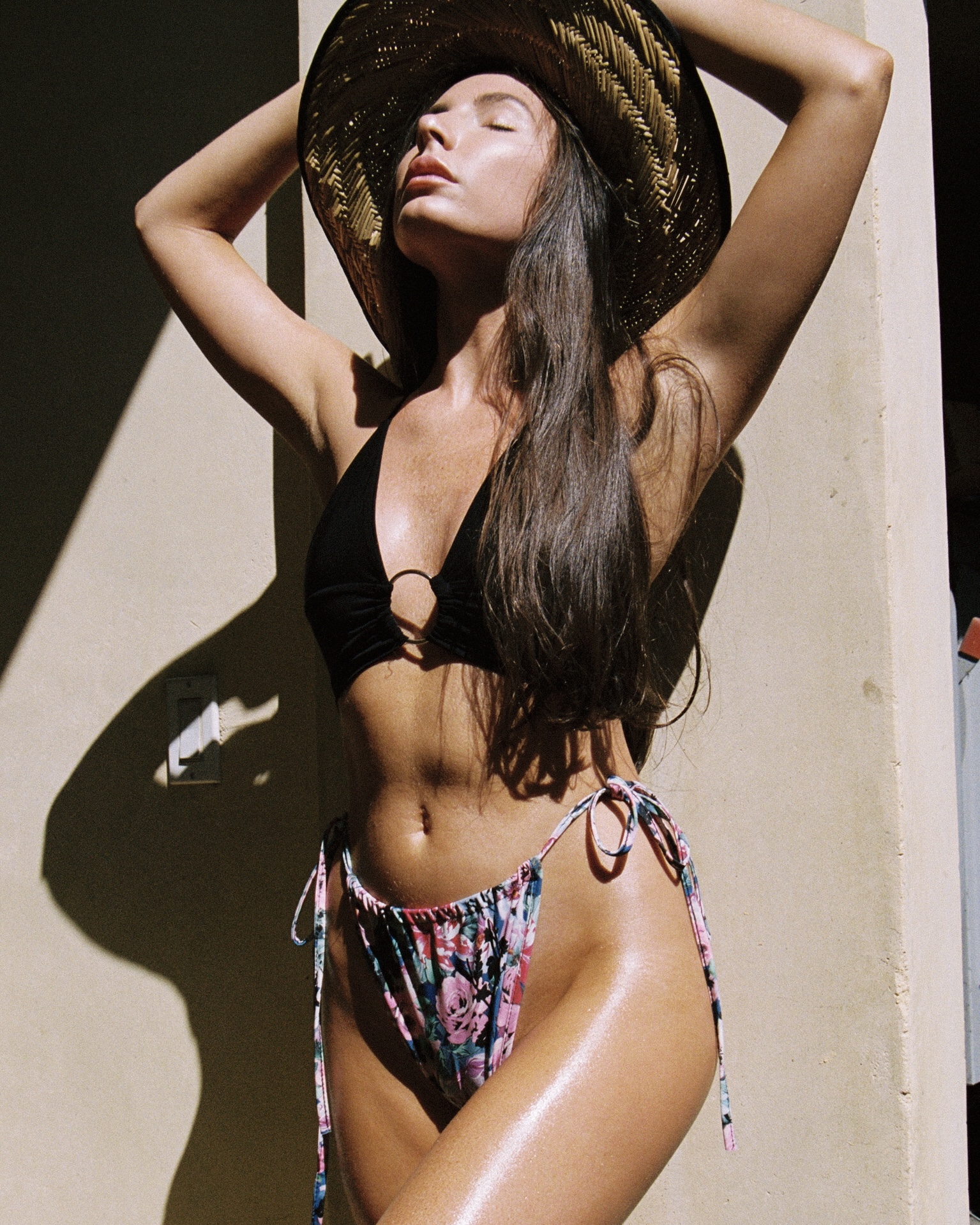 Shero Carroll is a model, fashion influencer, and women’s rights activist. She is the founder of the modern day movement “Burning the Bras“, which brings together people fighting for reform of current laws restraining women’s rights.

Currently, Burning the Bras is working on a petition to change the bikini and/or beachwear regulations in Myrtle Beach, South Carolina. The goal is to make it possible for women to wear thongs, and/or Brazilian bikinis on the beach.

Shero has always been a fashion lover and she enjoys being a fashion influencer, and being able to get paid for promoting clothing that she genuinely likes and catches her eye.

Her fashion career got started after Shero’s mom inspired her to move to Los Angeles. Her mom is a self-made entrepreneur, so it was in her blood to motivate her daughter to go after her dreams and create her own business and personal brand.

Shero also understands what it is like to start a new business. She says it is important that those wishing to do so, too, are comfortable with starting at the bottom and having nothing.

Shero’s next projects include having a soft launch before the end of the year of a fashion app she has been developing for a little over a year now. The app will be revolutionary because it will make luxury and designer goods more accessible to people.

Find out more about Burning the Bras, Shero, and about her upcoming fashion app here.

Related Topics:Shero Carroll
Up Next