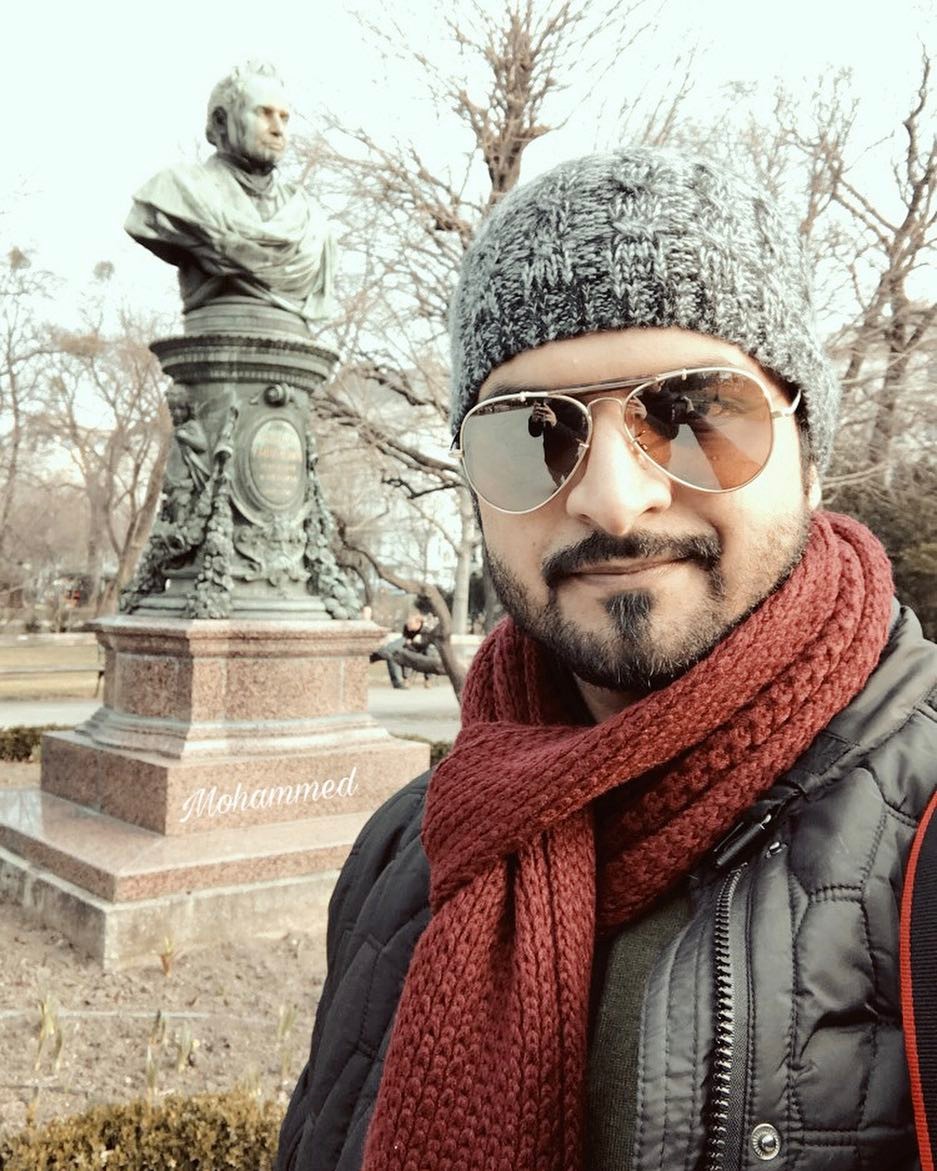 The Omani producer, Mohammed Al-Saadi, attacked the idea of ​​creating a new movie from the Pirates of the Caribbean series of films starring the great superstar Johnny Depp, stressing that continuing this series will fail and destroy the great success that it has achieved over the previous parts.

Al-Saadi said that the film is about adventures inside the oceans, meeting and confronting monsters, and searching for treasures. All these things were consumed in the past parts of the series, as well as in many other films produced in Hollywood, and failed because people were bored with this type of work. Omani producer Muhammad Al-Saadi expected the great actor Johnny Depp to refuse to represent a new part of this series, especially as he is one of the actors who fear greatly for their history and preserve it and will not waste it by continuing to present parts of this series in the same form that was presented, which threatens the failure of the work despite his huge budget that It is expected to be spent.

The Omani producer, Mohammad Al-Saadi, had previously determined the identity of the international actor whom he wishes to cooperate within his first experiences in Hollywood after he decided to go into production in American international cinema,

stressing that he considers the American actor Johnny Depp, the hero of the famous Pirates of the Caribbean series, as one of the greatest Hollywood actors in History because of the distinctive works that he presents, which has almost never failed a movie since his appearance in Hollywood because of his right choices for the works, considering him the most important representatives of his time now and hopes to be the hero of his first films that he intends to produce in Hollywood, stressing that the presence of Johnny Depp at the head of work will mean the success of the work from Before it was released in the cinemas.

The great Omani producer, Mohammad Al-Saadi, believes that the only problem he will face if he decides to contract with Johnny Depp to star in his first movies in Hollywood is the huge salary that the great American actor gets.