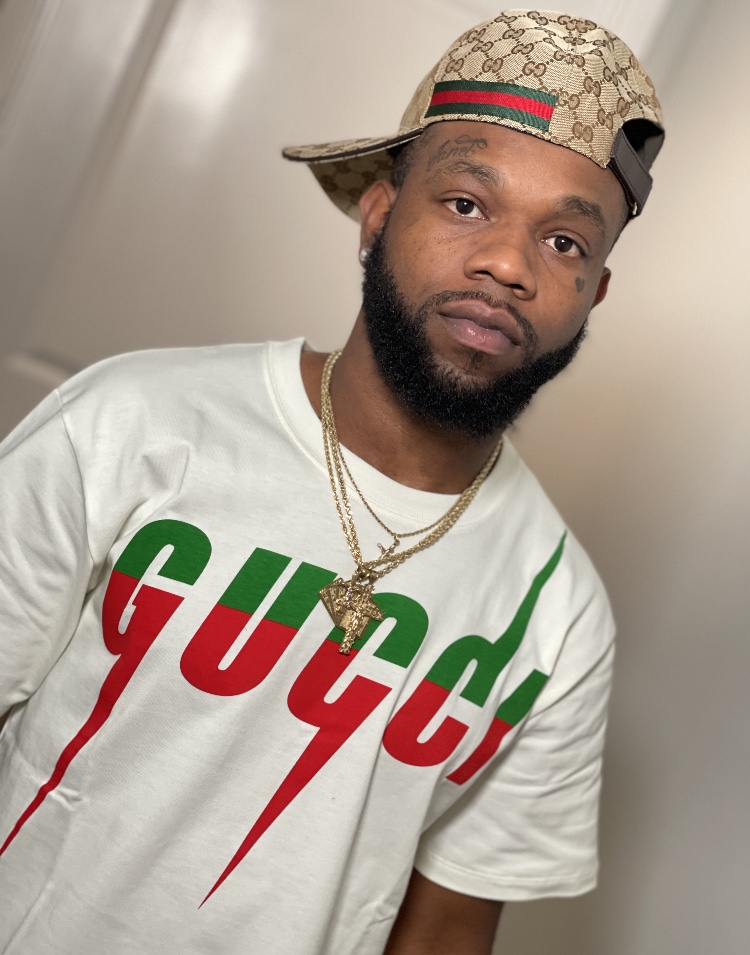 Mondoe2xx is an on the rise recording artist from South Carolina. Although from South Carolina, he now resides in beautiful Los Angeles. It was there that he pursued the music industry and attended New York Film Academy LA Campus and also the Musicians Institute. The love of music for him began behind the lens of a camera. He shot videos for artists and learned the business and it was this year that creating music became a new passion. Lil Wayne has been one of his favorite artists who has also inspired him while on his musical journey. Lil Wayne is diverse and purely authentic. Mondoe2xx resonates with artists and individuals who keep it real in all that they do. Mondoe2xx has a sound that is versatile and raw. It is solely his own. He still is also developing as a person as well as an artist so he is still finding new sounds and things about himself every day.

His goal is to continue to connect with all who have had challenging lives and are looking for an artist to help them keep going. He wants to make people feel better about themselves and have new reasons to pursue their dreams relentlessly. Also, as someone who believes in ownership, Mondoe2xx spent all his life preparing for a life where he does not have to answer to anybody or rely on anyone to make a living. He has taken numerous leaps of faith and now just wants to reap the fruit by becoming successful.

Since creating music he has been featured on a record with Duke Deuce who is a well-known figure in the industry. He has also begun a production company “Birdz Eye View Productions” as well as a record label called “Activated Music Empire”. Mondoe2xx has been hard at work. He also has a podcast called “Smokers Lab Podcast” which he helps to co-host. This year is about his growth and continual consistency with his brand. It is just a matter of time before his name is everywhere. He sees himself breaking out in Hollywood very soon as a successful filmmaker as well as a musician. He sees his businesses growing into a multi-million dollar empire while he becomes well-recognized in the music and film industry as a whole.

Check out his music on Spotify: https://open.spotify.com/artist/6y8utszaw2uuB8YALy4LUQ?go=1&sp_cid=b6fb2d1e3ffc70f10a3e91ce683086f8&utm_source=embed_player_m&utm_medium=desktop&nd=1