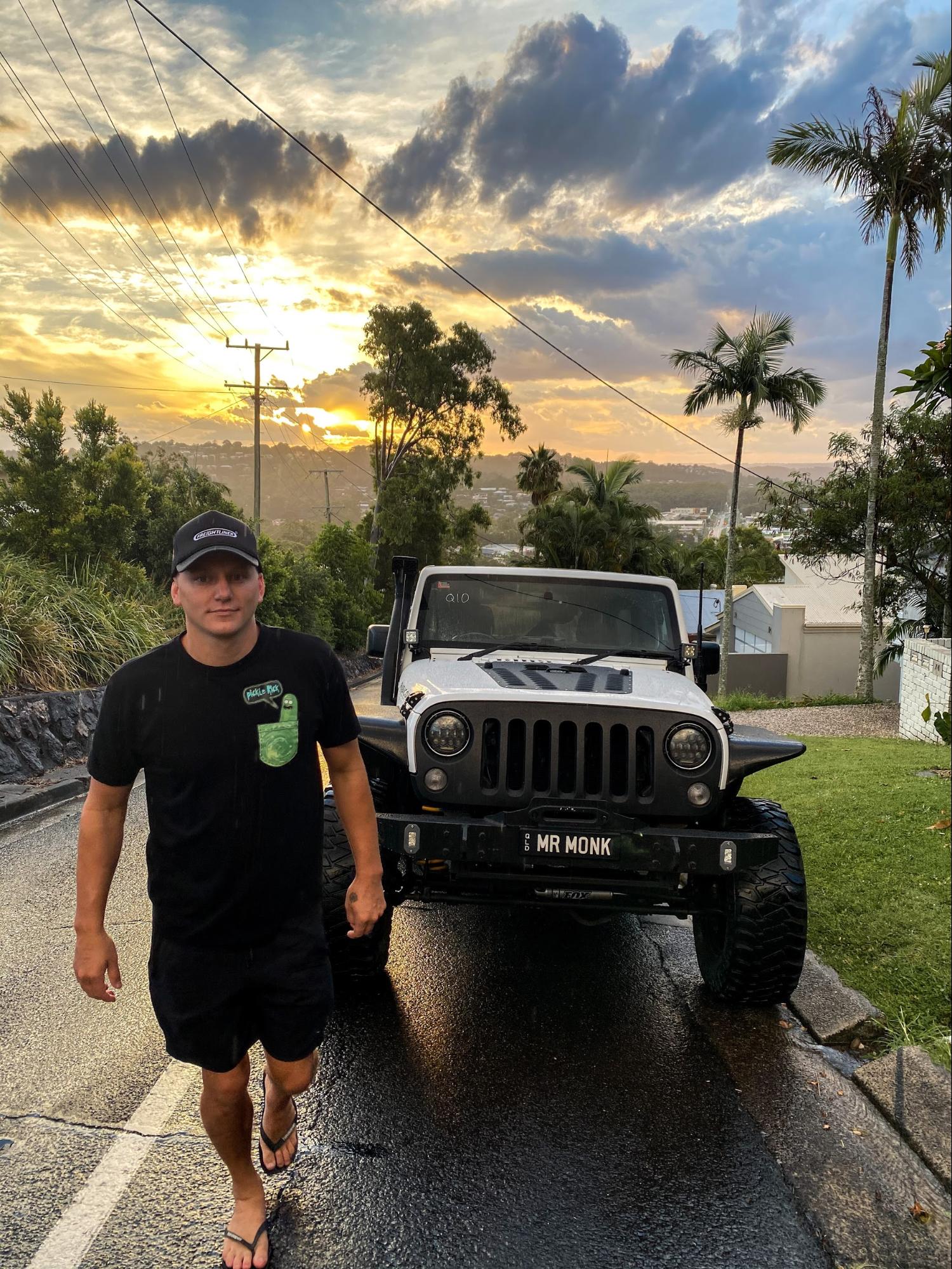 In 2019, Monkivitch was acknowledged for having one of the top 100 fastest growing companies in Australia. However, this empire he has built himself never came easy.

As a child, Monkivitch always had the wildest dreams and ideas. Monkivitch’s Mother (Louise Beerens) shares her stories about Monkivitch’s childhood. “When Bryce & his brother (Dion Monkivitch) were 4 and 5 years old they decided that they would ride their bikes on the corrugated iron roof of a tall shed, there was nothing stopping them to plan and achieve getting the bikes up there. No ladders were used. Just teamwork.

At approximately age 12 he started break dancing, with the fitness from doing gymnastics he was very good. Within 6 months he entered the Victorian championships and won! You really had no idea what he was going to do next.” Monkivitch’s childhood achievements didn’t stop there. She continues to share his stories, “at 16 he came home and said he was going to play rugby in New Zealand. I didn’t expect this was possible as he had never played rugby or had the money to go on the trip. But sure enough, he joined the team and helped with fundraising and therefore went to New Zealand.”

Monkivitch lives a spontaneous life however always had one goal, to make money. After graduating from school, Monkivitch took many knocks from potential employers, who made promises of training, work, and apprenticeships. Monkivitch has always been a hard worker. But that didn’t stop him, with enough financial assistance to put fuel in his car and print off a couple of resumes, he got himself three jobs in one day.

Monkivitch would often come up with new challenges for himself and his family and friends would take no notice thinking he was just a ‘wild’ child with no focus. This did not hold him back from continuing to reach for his dreams and find adventure in every part of his life.

Monkivitch’s entrepreneur journey began at 18 years old when he started building automated foreign exchange bots to trade Forex currency online. At the age of 21 he built his first phone app, age 24 he traveled through China and Russia alongside his uncle learning the ropes to business success.

When returning back to Australia he studied accounting, however became sidetracked when he discovered online dropshipping. After his first successful store selling dog hats with his best friend (Izaak Morris) he then went on to build his empire. Monkivitch traveled through the Philippines where he was able to create a team of over 560 staff, who then became a part of his family (see image below). He then made his way through China to meet with suppliers and build strong relationships to grow his brand, Sincere Sally (Instagram: @sinceresallyboutique). Along the way, Monkivitch networked with influential entrepreneurs from all around the world who have continued to support him and enjoy his journey of success.

Bryce Monkivitch and his sister (Joy Monkivitch) pictured with their Phillipino management team.

Bryce Monkivitch is an Australian internet entrepreneur, a marketing genius, and a world traveler.

After many setbacks and negative influences, Monkivitch continued to push for his dreams and is now the proud owner of a multi-million dollar Australian company.

Bryce Monkivitch pictured above receiving a special gift from his Chinese supplier.

Vera Von Monika – How To Become a Master of Success