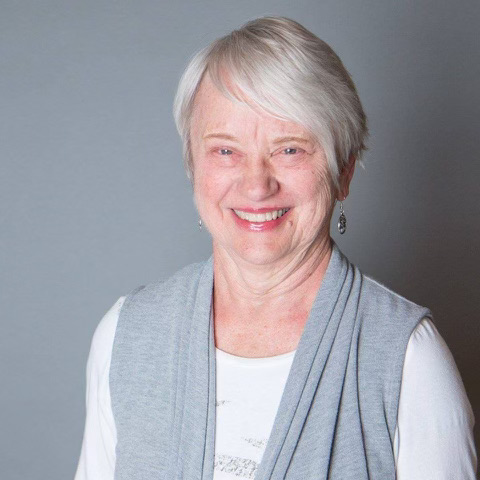 Cancer is a horrible disease that takes the lives of a little over 600,000 people per year in the United States. Different types of cancers can develop within the body, some of which go undetected until that cancer has spread throughout other parts of the body, lowering the chances of survival. Because cancer negatively affects so many lives, the government provides funding that goes into cancer research. Scientists receive research grants to determine the causes of cancer, how the cancerous cells multiply, and what treatments are most effective in the fight against the traumatic disease.

Scientists have worked tirelessly to find ways to save lives, and their research has helped. People diagnosed with cancer at the earlier stages have an increased chance of survival. Earlier detection is easier than it was in the past due to extensive research funded by the government. While many cancer organizations receive funding from the government, childhood cancer organizations only receive 4% of the billions of dollars spent.

The lack of funding for childhood cancer is a cause for concern. But, unfortunately, you don’t hear about it nearly as much as you’d hear about other types of cancer, such as breast cancer and lung cancer. Although many people consider childhood cancer rare, it personally affects more than 10,000 children under 15 per year in the United States.

The Midwestern Grandma Fighting for a Change

On the surface, Sandy Scherff is an ordinary woman. She’s friendly, personable, thoughtful, and resourceful. She grew up on a farm in a conservative household with her parents and three siblings. As a teenager, she went off to college and met a man who’d eventually become her husband and the father of her two children. Over the years, Sandy worked in office administration but ultimately felt like it was time to pursue a different journey. Once her children had kids of their own that made her a grandparent, she looked forward to reaching retirement and starting an entrepreneurial journey of a lifetime. Working for herself to help others achieve their entrepreneurial goals sounded like a dream come true to her.

She’s learned a lot from her failures and successes but credits her family for the drive and passion to help children receive funding for childhood cancer diagnoses. Back in 2015, when Sandy was on a business trip, she received a call about her granddaughter, Sofia. She learned that Sofia had a stomach lump and needed to go to the hospital. What started as a lump led to a diagnosis of Wilms Tumor.

Sofia had to undergo many painful treatments to end up in remission. She was later diagnosed with lung cancer and experienced both chemo and radiation before being in remission. Unfortunately, Sofia wasn’t the only grandchild suffering from childhood illnesses. Her grandson, Cooper, received a diagnosis of Neurofibromatosis (NF1) at age four. It’s an incurable disease for which Scherff says “we must find a cure–and soon!”

The health challenges that negatively impacted her grandchildren inspired Sandy to want more for them and other children diagnosed with severe childhood illnesses, including cancer. “The battles my grandchildren face inspired me to focus on positivity. I’ve learned that life is precious, and there is no time to waste. My goal is to help increase funding and find a cure for these illnesses,” says Sandy Scherff. She is on a mission to help thousands of children while working with the Children’s Tumor Foundation and countless  childhood cancer organizations.

How James Sommerville Started And Grew In The Design Industry

An Interview with Mehmet Ali Demirci Founder of GMCoin, a multi-utility token for enterprises