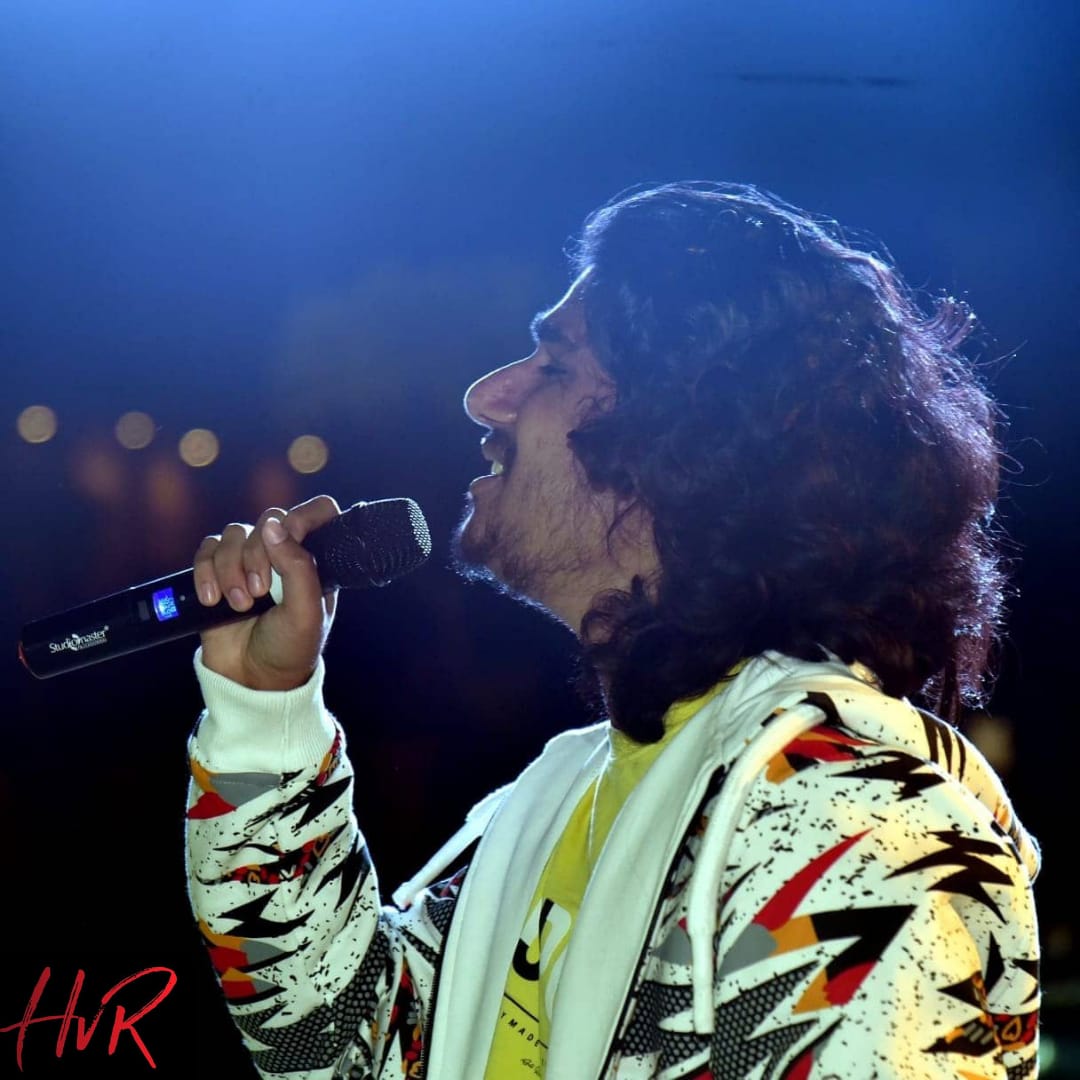 He had worked for films,Singles and Advertisement jingles.
Recently he worked for a film called “Dementia” as Music Director which was nominated and won many national awards.

He is also a part of a duo band called Harsh-Aviral.

Some of the songs that he has recently released are
Kohinoor, Darbadar, Rishte, Chinese Virus.

He is a coming up with some awesome songs with non other than Tera yaar Talwaar.

His upcoming single Apsara is coming out on 4th November with “Talwar Bhai”.

He made his first song when he was in class 10th but never released it.

He had no musical background so it was quite difficult for him to start as a independent artist.
He didn’t know that what’s right and what was wrong but he was trying to figure it out.
He started taking vocal lessons when he was in class 12th.
Once the learning process started it never ended and he was confident that it’s never going to end for him now.

He used to face a lot of problem as he didn’t knew a music producer and that’s why his projects used to delay so he thought himself how to produce music and now he is a music producer who produces for himself and others.

He said Now he can not imagine a day without music in his life.
That’s the only thing he can do correctly.
The last 6 years have thought him a lot and changed his vission towards music.

When asked who is your idol he replied my father when specifically asked from music industry he stated many names starting from Ar Rahman, Mohammad Rafi, Kishore da to Linkin park , Eminem from west and many more but when asked the biggest influence he replied Arijit Singh.

When we asked him about his goals he replied he wants to become the best version of himself.

HvR is open to all music genres he has worked on rock,pop,classical, hip-hop, acoustic ,melodic rap songs.

He is a one man army when asked what all he can do he replied
I sing,rap, produce,mix master, record, compose ,write ,edit and sometimes even shoot my videos.

We asked him his favourite genre he said he loves all kinds of music but if he had to choose one he would choose indian classical music.

He has a dream to create his own genre which would be a fusion of hip-hop and Indian classical and will be working on such projects in future.

We asked him why he uses the word Rah-De in all his songs.
He said that Rah-De has multiple meanings.
For all the people who teach us something in life it means show me the path show me the right way.
And for people who are there just to bring you down it means give me some space to move on in life.
It also has a symbolic meaning from the story of krishna’s life where he met Radha.
So it’s in the memory of her.