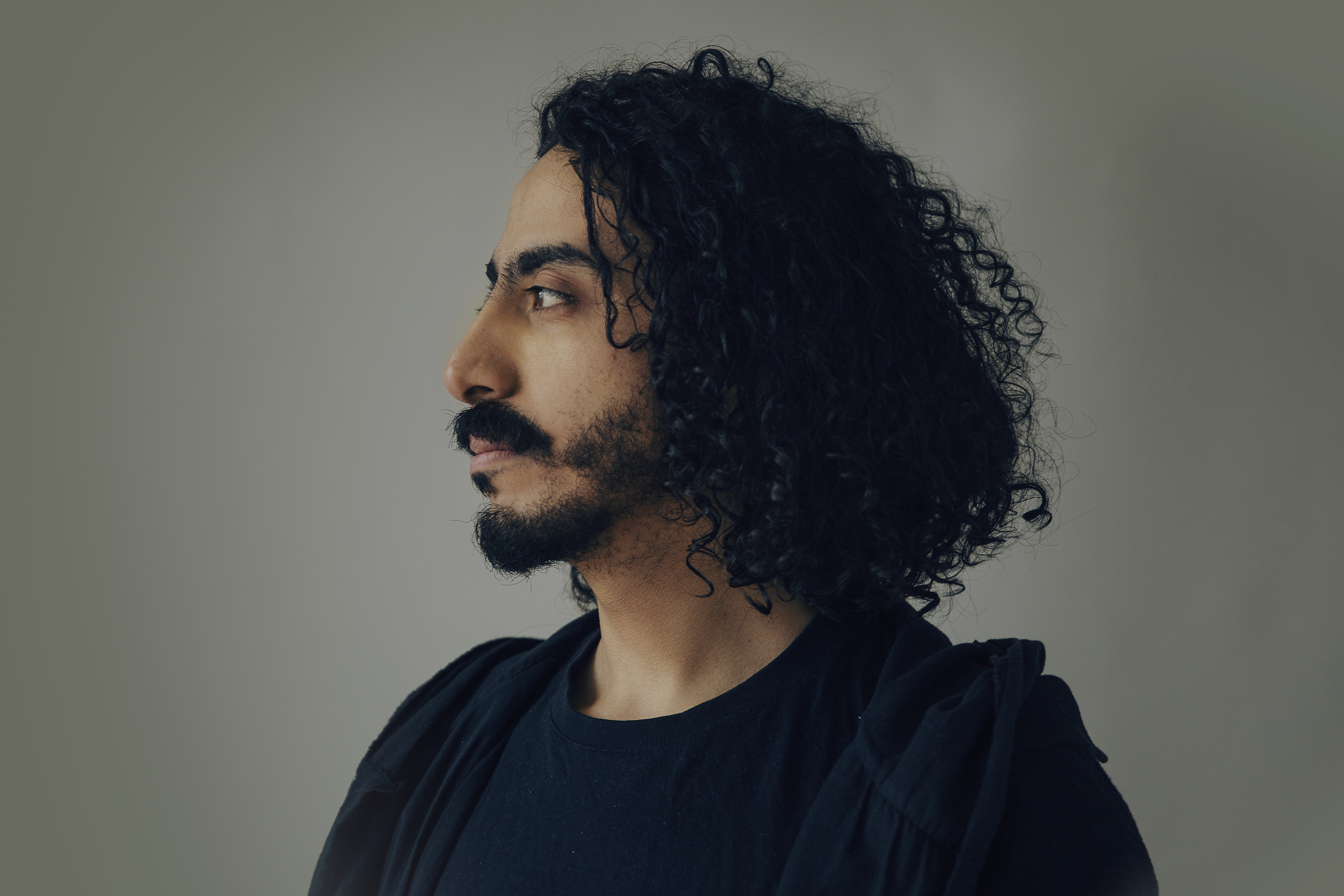 Who is Karam Alhamad?

Karam Alhamad is an Entrepreneur, International Development Professional, and Policy Advocate. His thrive for more and more made him stand out of all. He is a multidimensional personality.

“If patience is worth anything, it must endure to the end of time. And a living faith will last during the blackest storm”,

these words of Mahatma Gandhi seem true in the context of Mr. Karam Alhamad’s efforts for the freedom & democracy of Syria. Having a passion for technology, Mr. Karam created the first technical multilingual academy on cryptocurrency and Blockchain. Alhamad believes Blockchain would help Syria stand again after getting rid of dictatorship. He is working as the CEO of a company registered in Berlin, Ze. Fi, a blockchain-centric media, marketing & education company. Also, he continued unleashing decentralized finance’s full potential & explored more about applications of Blockchain in the Arab world.

Karam Alhamad is an international professional with over eight years of experience in grants development, management, research, monitoring, and evaluation, and six years of experience working with USAID/OTI, NEA/AC, and DFID funded programs. He couldn’t complete his last semester of political engineering due to his political activism against Assad’s dictatorship in Syria. But he never quit. He completed his bachelor’s in economics, politics, and social thought from Bard College Berlin, Germany, and applied for his master’s and will be doing an MPP in Global Affairs at Yale University, USA.

Mr. Karam switched to different roles, which made him dynamic. He founded Phoenix.io, which is a Blockchain strategy, Advisory, solutions, and investment collective.

Basically, he started as a freelancer (photographer, editor, and journalist) and became a spokesperson and organizer of Young Syrian Lenses later. While being a member of the PM’s office of the Syrian Interim Govt. , turkey, he established a network with Syrian media offices & data collection centers. He has extensive experience and knowledge of Syria, including in-depth knowledge and experience researching topics ranging from armed group dynamics to civil society organizations to local government entities and service provision.

Lead researcher on Eastern Syria with extensive experience developing and leading presentations on complex dynamics in Syria. He has developed a broad network of activists, community organizations, media personnel, and local council members on the ground.

As a published writer, some of his writings are “My father is stuck between ISIS and Assad,” ” DeirEzzor: A legacy of marginalization and suffering,” and ” ISIS may soon be defeated, but the terror continues in Deir Ezzor” and many more.

Alhamad hopes to have a role in rebuilding Syria post-Assad. His determination to grow let him achieve more and more.

and Mr. Karam proved he is there to make history.

Related Topics:EntrepreneurKaram Alhamad
Up Next