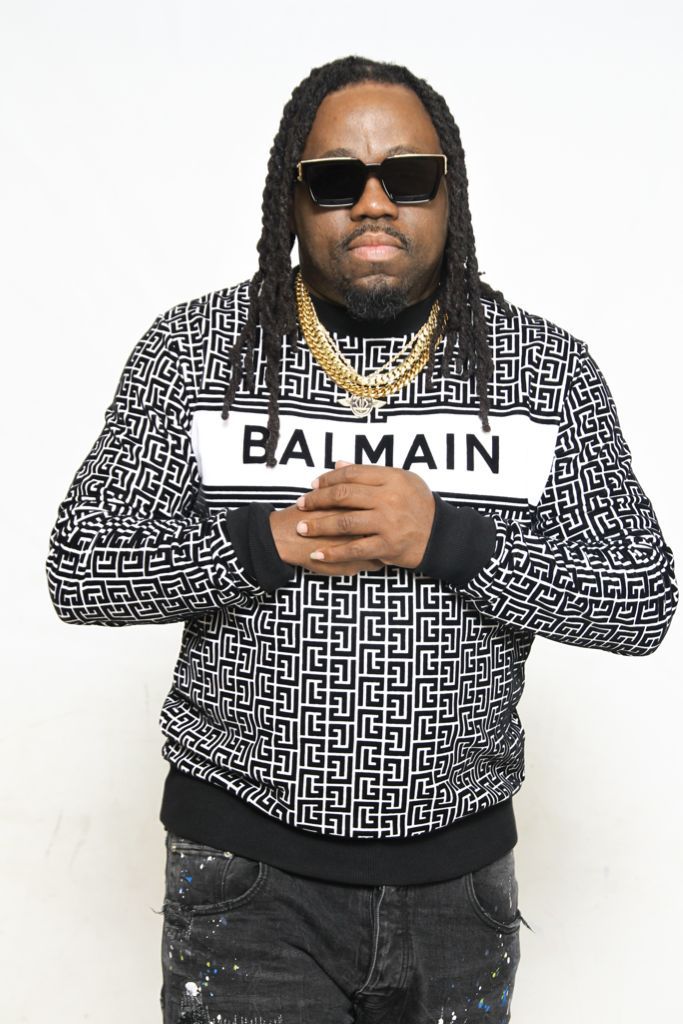 Mr. Josue Jauborry Chamblin Coutia, marked for greatness at birth was born in the sunny state of Florida on January 28, 1985. With his conscious lyrics, astounding movements and natural stage presence, Josue has shown a way for young performers to use an eclectic form to define themselves as a true entertainer as he has done for himself. Josue is better known in the entertainment world as Keed Coulgi and his talents are one of a kind.

Keed Coulgi is best known for his multitude of abilities as a musician, rapper, actor, comedian, terpsichorean, choreographer, DJ, host, writer, and an artist in the entertainment industry. A young entrepreneur whose family stems from the beautiful island of Haiti, has determined to lift up his native land by helping Haitian entertainers cross over to main stream in today’s music industry.

Coulgi is also the CEO of Grand Boss Music Group and is the most powerful in his respective Haitian industry. He is a young billionaire to be the lead rapper of I&I which is short for “Illegal Immigrant.” Keed Coulgi is too one of the top members of the dancehall group called Freestyle Squad and lyme light from Jamaica West Indies, and also he is the first hip-hop Kreyol artist to perform on a national television show – B.E.T, and also won first place.

Coulgi has participated in many student events to help raise money and promote the Haitian Culture. He has also taken part in various charity benefit shows for many social issues such as: HIV/AIDS and drug awareness. Coulgi has performed in some of the biggest Haitian and Jamaican shows such as The King of the Dancehall, The Compas Festival in Miami, The Festival of Independence in Miami, The Al Haitian flag day event, The Haitian National Conference in New York, Philadelphia, Boca Raton FAU kaleidoscope, Club S.O.B.’s in New York, Five Spot Café New York, Shakaitutu First Annual Hip-Hop Creole Concert, Bicoloremix, Dancerama, and many major events around the world.

After the devastating earthquake in Haiti, Coulgi had the privileged to write a song “Earthquake 7.0,” a spin off of “We are the World” in tribute to the many that suffered through the tragic earthquake. Many celebrity artists performed including the recent President of Haiti.

Check out other news on Disrupt Magazine

Interview With Up and Coming Artist Rell Heff