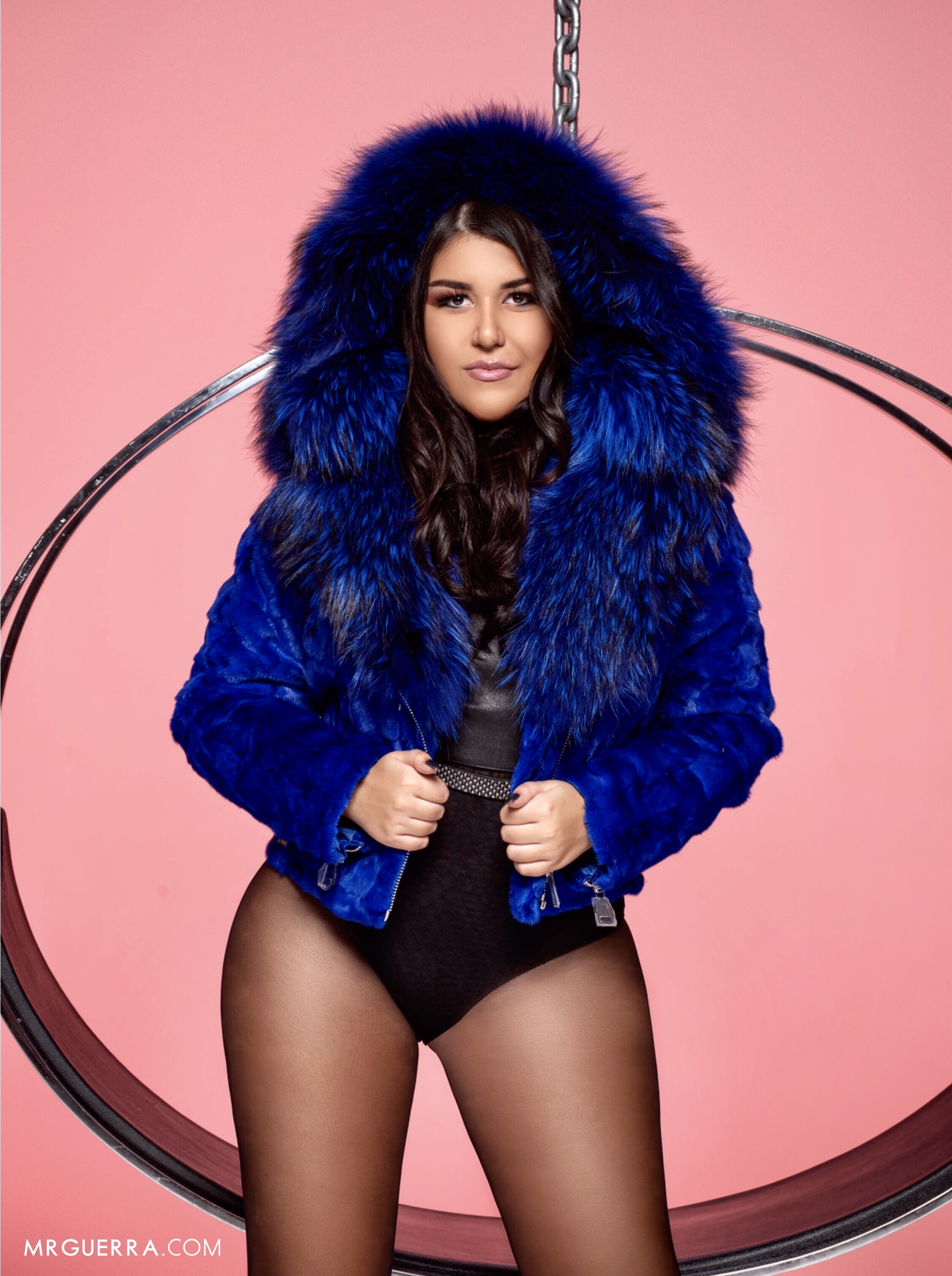 The music industry is known as one of the most competitive industries in the world. It’s flooded with countless individuals wanting to make music as their career instead of having your prototypical 9 to 5 job. But the likelihood of someone actually starting from the bottom and getting to a point where they’re making enough money off music to support themselves and their family is slim to none. One artist that defied those odds and bursted onto the music scene is 22 year old Pop/R&B singer, songwriter, and dancer Megan Diaz, professionally known as Megan Alyssa.

Music was introduced to Megan Alyssa at a very young age through singing and playing multiple instruments. At three years old, she took up learning and playing the piano and later took up the violin and flute. As talented as they come, Megan Alyssa was recognized by The New York State School Music Association and given the opportunity to perform at a county music festival. During high school, she began to record professionally, producing YouTube videos and GarageBand recordings. She started to grow a following, but decided to go to college at The University of Miami. At Miami, Megan Alyssa continued to perfect her art form and as a junior finally decided to drop everything and pursue music full time.

A few months after dropping out of college, Megan Alyssa released her first debut single, titled  “Like That.” The single released in February of 2019 and is her most streamed song to date, having over a quarter million streams on Spotify alone. A few months later, she got the opportunity to collaborate with multi platinum artist Rich The Kid on her song “No Shame.” The song was featured on several radio stations and even got her name on a billboard on 42nd Street at Time Square in New York City.

In March of 2020, the talented artist released her debut EP titled “Hit My Line.” On this project, Megan Alyssa collaborated with Blackway, an artist whose song “What’s Up Danger” was featured in the Grammy award-winning film Spider-Man: Into The Spider-Verse. To this point, Megan Alyssa has had enormous success and there’s only reason for that to continue.

The Pop/R&B artist Megan Alyssa was invited to perform at the Billboard Headquarters in New York City. Also, she has many projects in the making, including a project that she collaborated with the Electronic Music Producer, JSTEF on. Megan Alyssa is a star in the making, she’ll be force to reckon with for years to come.

Keep Up To Date With Megan Alyssa Here: