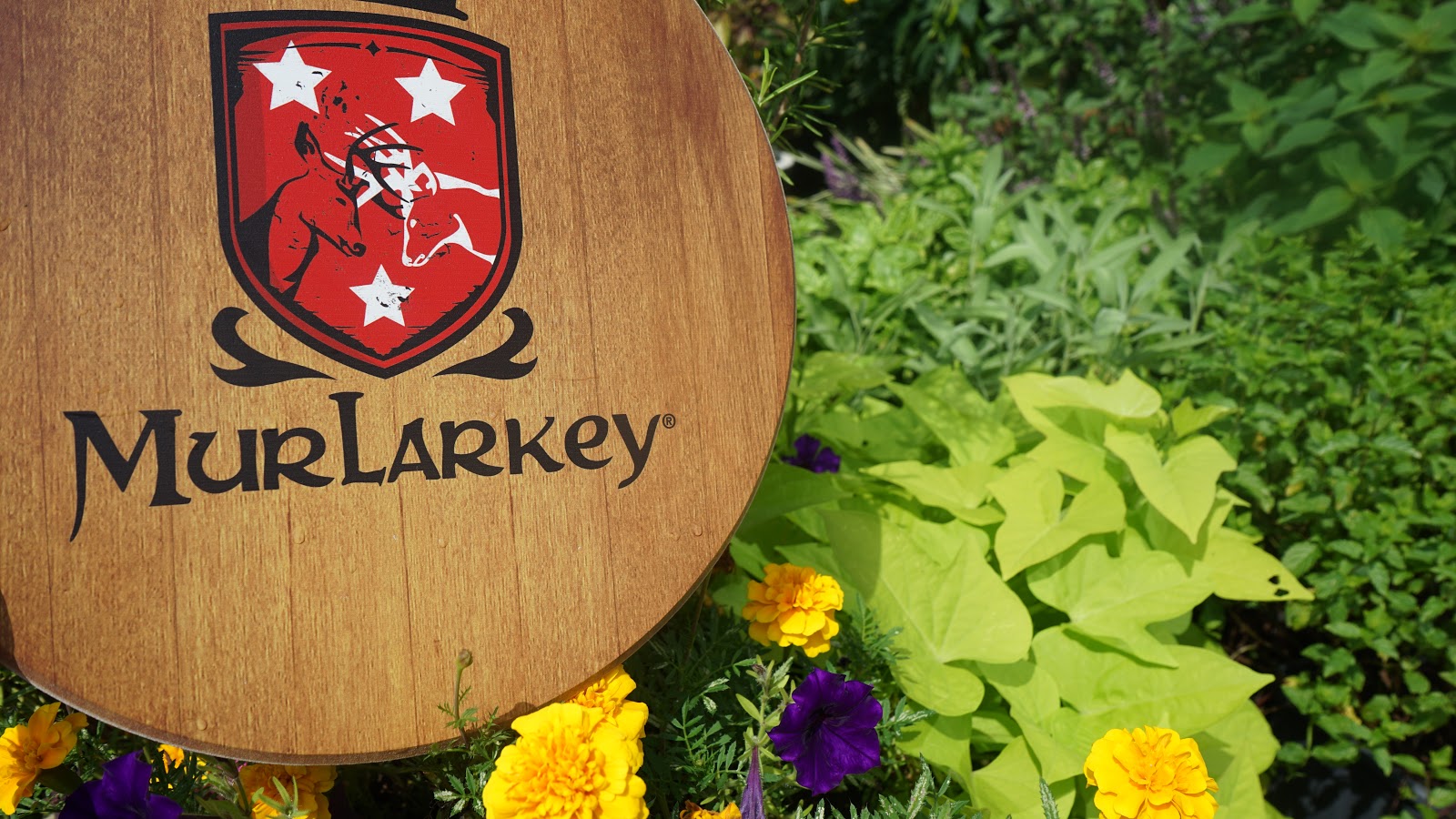 “Too much of anything is bad, but too much good whiskey is barely enough,” this unquestionable wisdom, famously spoken by Mark Twain, may well explain the blitzkrieg of MurLarkey Distilled Spirits. The family-run business has been making waves in the sea of distilleries since its 2016 launch. By reaping national and international awards for its meticulously crafted spirits year after year, MurLarkey has gained a cult-following that’s steadily growing with the company and its array of product offerings.

Whiskey as the principal distillate has been known to the imbibing world for over 600 years or so. The world of whiskey makers is as densely populated as a pub on a Friday night, and the craft itself is as old as the world. It takes extreme courage to delve into the depths of aqua vitae and reemerge with a prize-winning beverage. MurLarkey Distilled Spirits has done just that. Founded in Virginia by Tom Murray, CEO, and his cousins Mike and Jim Larkin as a family business, MurLarkey, represents an amalgamation of three-family names—Murray, Larkin and Kelly—their maternal grandparents. In 2013, Mike Larkin along with his father-in-law, George “Papi” Zwetkow—a certified 5-star chef and master distiller—approached his cousin Tom Murray with the idea of a distillery. Tom, with a background in tech startups and finance, was intrigued by the idea and they formed MurLarkey Distilled Spirits, LLC.  Shortly thereafter they were joined by Jim, who has a background in high-end hospitality management—he took lead in this capacity as COO. In 2016, Kevin Szady joined MurLarkey as Head Distiller and the rest as they say, is history. With Mike’s passion, Papi’s nose, Tom’s entrepreneurial sense, Jim’s leadership, and Kevin’s craft, the new distillery achieved a fast ascent to recognition.

The recognition came in the form of awards for all four of the distillery’s beverage categories—a rare yet well-earned accolade. “The unique attribute of MurLarkey is that our little distillery has won awards for our vodka, gin, aged whiskeys and flavored whiskeys—to the best of our knowledge, there’s no other craft distillery out there that has won gold in three categories, and a ‘Best of Category’ in another,” tells Murray of the award-winning spate. Their Smokehouse Whiskey took gold at San Francisco World Spirits Competition in 2020—like the Academy Awards of the spirit world. The same year, Imagination Gin took home gold at the New York International Spirits Competition and MurLarkey’s Coffee Whiskey won Best in Category at ADI (American Distillers Institute), which is the preemptive organization for craft distilled spirits and where MurLarkey’s vodka – Divine Clarity – won gold in 2017. Divine Clarity later took home gold in 2018 at San Francisco World Spirits Competition. The success story speaks for itself.

When asked what explains the distillery’s success, Tom points to the “incredible attention to detail and craftsmanship” along with rigorous quality control. With quality control on one side and the fact that they treat their loyal customers as family—calling them the “MurLarkey Army”—the combination makes for unwavering loyalty. “Good quality fun is what we’re about,” sums up Tom, of the company’s attitude to doing business. With likely more award-winning products on the horizon, MurLarkey is a brand to get behind, before their bandwagon overfills like a generous whiskey cocktail.