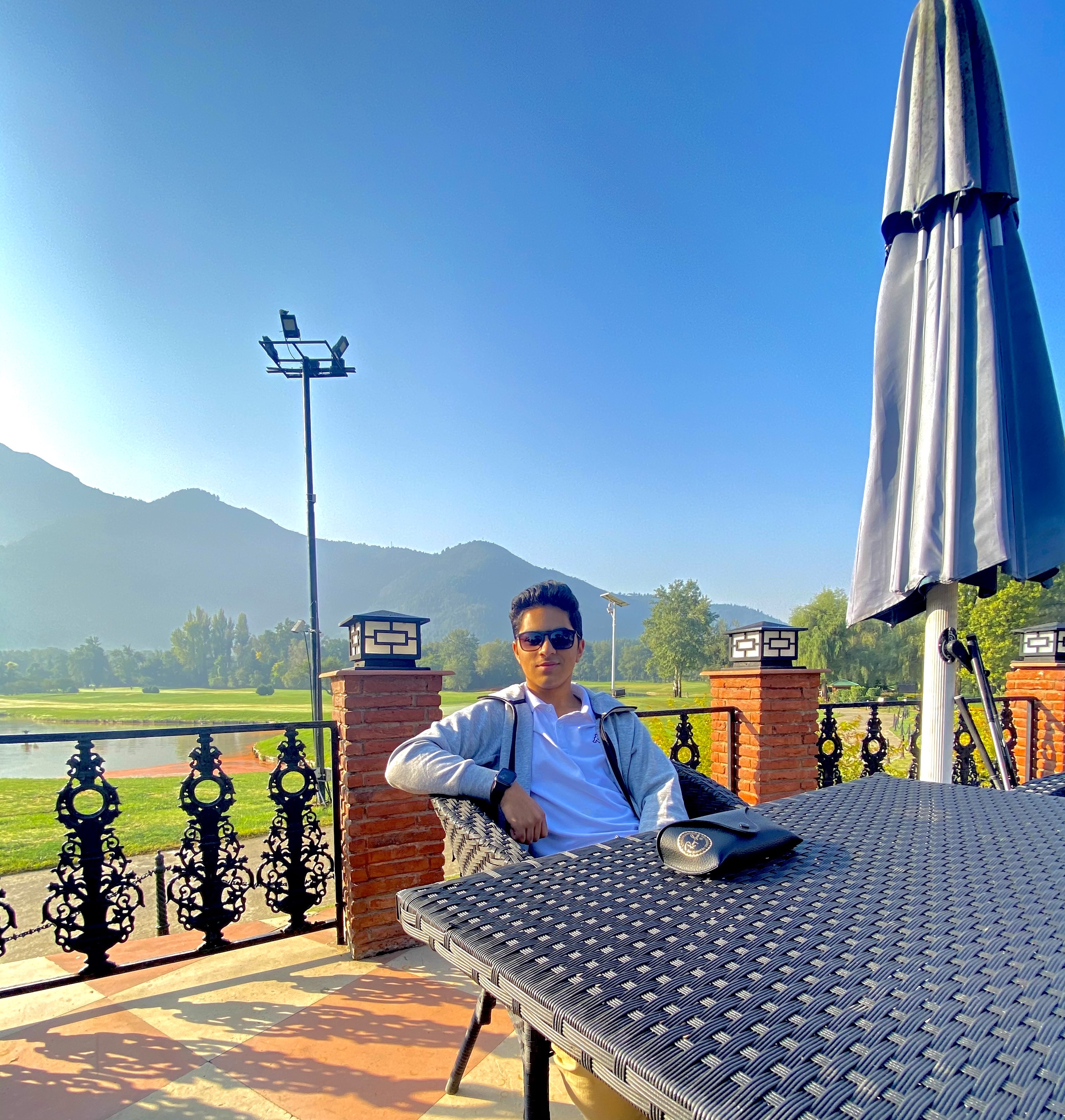 Musharaf Fayaz, the rising star of India, is the name that represents Child Procurement at its fullest. He is one of those young teens who has a rock-solid determined attitude and aims at achieving milestones at a very early age. Having high values and great respect for his parents, Musharaf soars high in the sky and does things that might seem to be daunting for most of the kids of his age.

Musharaf Fayaz was born on June 10, 2006, and has been an enthusiastic kid right from the beginning. He is an inspiration for many and an idol for all the career-oriented kids out there. He has achieved much at a very early age, not only in studies but also in sports. He loves his country so much that he wants to make India a golden bird again through his virtuous deeds as a politician. Yes, he aims to become a successful and honest politician!

Musharaf’s father is a successful businessman, and his mother is a hardworking teacher. He says, “I learn a lot from my parents, they are my role models, and one should always respect their parents no matter what.” He has this message for society “Always love your nation and never disrespect the flag. You must, at any given point in time, try to make contributions to your country; that can be a small one too.”

Currently, Musharaf is a class 10th who studies in DPS Budgam School, Jammu & Kashmir, and is dedicated. He says, “I love writing books and reading fictional novels; I am currently working on a book which has my travelogues.” Yes, he travels too, apart from doing well in studies and sports. He has travelled to more than 12 countries, including the Gulf and Europe. Also, he has written more than three travelogues about his Ladakh, Europe, and India tour, which was a very fruitful one, he says.

Talking about sports, Musharaf opted for Skiing and started it in the year 2016, which ended in 2019. In this course, he was awarded the 1st position, and since then, he never looked back and ended up becoming a National Player in Skiing. He says, “Initially, I was doing Racing Skiing, but now my interest lies in doing Powder Skiing.”

Musharaf is inspired by the Startup book by Harpreet Grover, named “Let’s Build A Company.” Harpreet Grover is currently the CEO of Naukri.com, and Musharaf has learned many things from him and the book. He says, “The amount of hard work and dedication that Harpreet Grover and Vibhore Goyal have put in becoming entrepreneurs is truly amazing and incredible!” Musharaf Fayaz has been an example of dedication, perseverance, and rich values, and there is a long way for him to go!