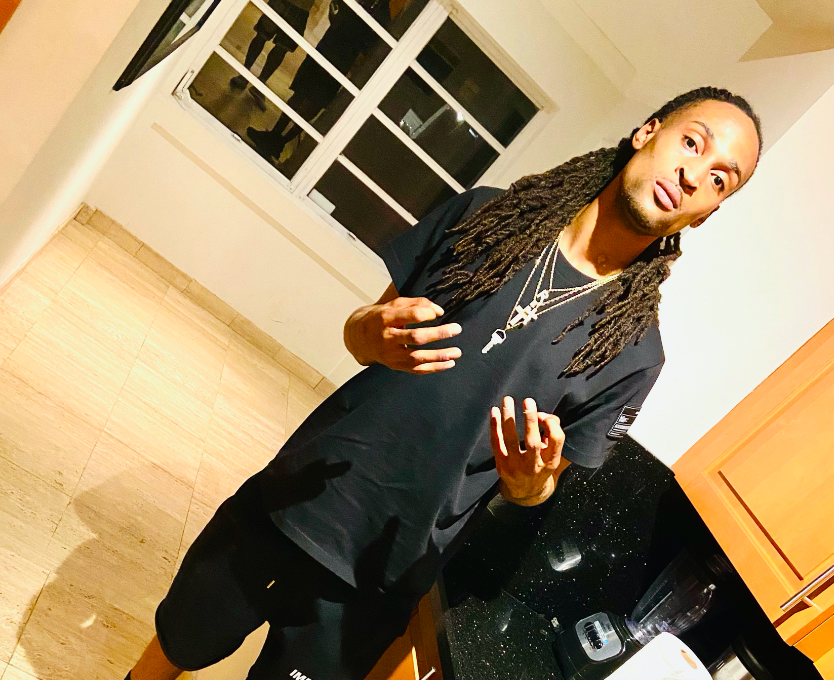 At a very young age, StunnaMan4 has carved a space for himself in the music world. As a result, the music artist has established his presence on major music streaming platforms. He always lays his focus on creating amazing rap and hip-hop music.

StunnaMan4 has just released his new single, “Intro”, which has received appreciation from the listeners. Now, he is all set to come up with his new album titled, “All Or Nothing” soon. The music artist believes his new album would gain a positive response from listeners.

StunnaMan4 is a rap and hip-hop artist who has made his name in the rap world by creating top-quality musical works. He fills his songs with energy, joy, and thrilling experience to amaze his target audience.

StunnaMan4’s new album features Houston’s “Sauce Walka” along with many great artists such as El Gado from the Chicago Area. The artist has worked with a great media, production & film team. Thus, he hopes his new album will make a big difference in the music industry.

The rap & hip-hop artist always focuses on creating a unique piece of music to thrill his audience. That’s why he keeps his focus on people’s interests and believes in the “people first” mentality to create what his audience likes.

StunnaMan4 believes it is necessary to create music as per the likings of the audience. And thinking about other people is what makes a musician different from other stars in the industry. The rap artist has mixed different musical elements in his upcoming album in a unique fashion.

Listeners would not get to listen to anything that overpowers something. Besides, the new album, “All or Nothing” contains highly energetic instrumental tracks to balance the rise & fall of energy in a perfect fashion.

StunnaMan4 has traversed a long journey full of struggles to reach a reputed place in the music world. The music artist has faced many obstacles diligently to keep up his rap game. To strengthen his stance in the music world, StunnaMan4 is planning to release his album and website in the near future.

Truly, the music artist is really a rising star in the music world. And he leaves no stone unturned to create something influential and worth listening to as per his audience’s interests.

Listen to his Music on Different Music Platforms: