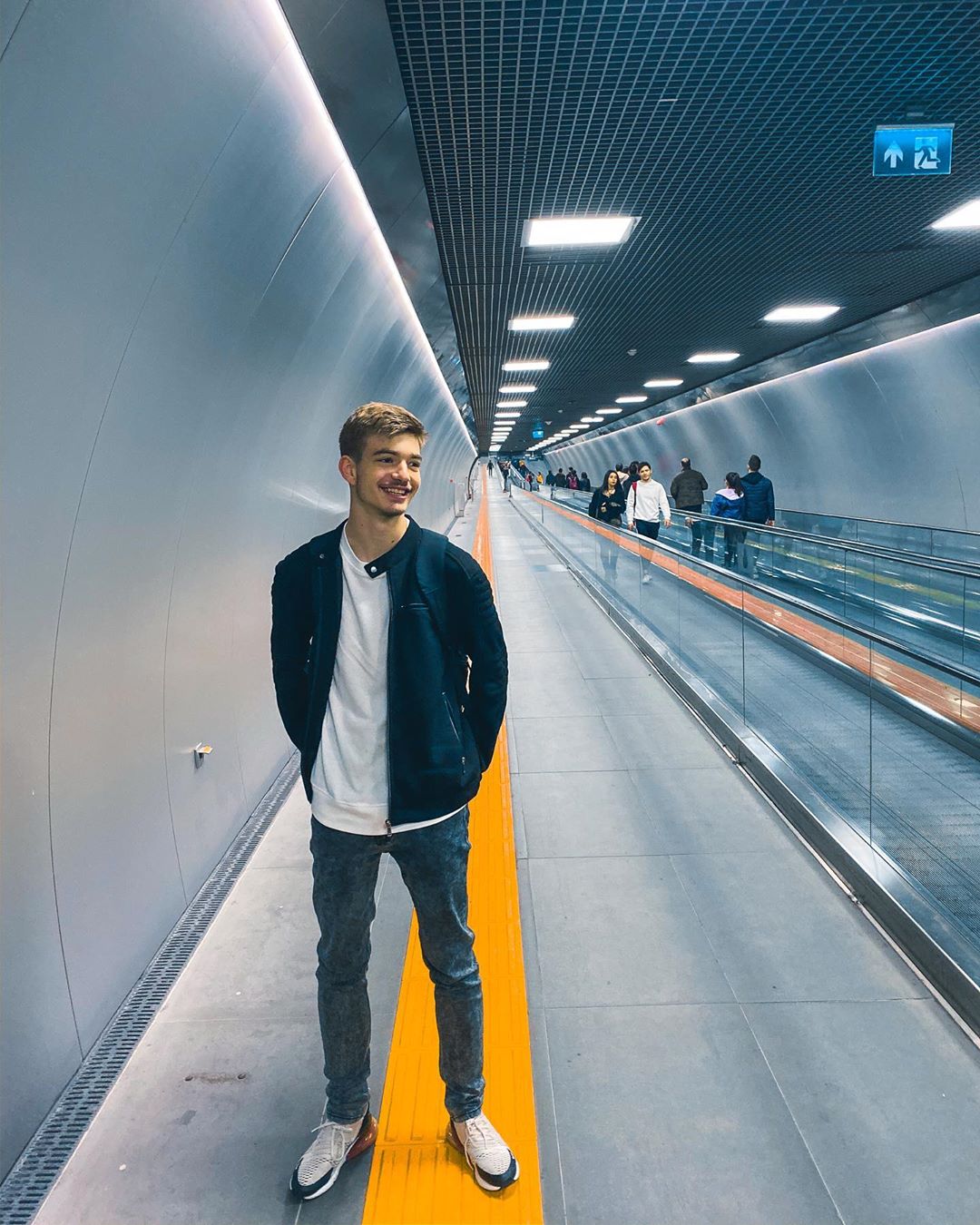 Engjell Berisha is an Albanian DJ and music producer with almost 5 years of experience in the industry. Today he shares with us his top tips for success and overcoming obstacles he faced along the way.

What are some obstacles you faced?

Generally, the first obstacles you face when you start something new, in my case as a music producer, were those of the people who know you. as often happens those who said you wanted to do it for fashion (because it’s cool and just because everyone does it), family members (having started in school, I took a lot of time to study and dedicate it to music) and so on. But obstacles are called obstacles because they serve to be overcome and left behind. Nobody likes to get results without having sweated and having made sacrifices. You must be motivated to do what you like and set goals, otherwise you won’t be able to move forward. You will encounter obstacles throughout your life, so you must be ready to shoot them down

How did you overcome these obstacles?

With dedication, passion and a lot of work, I can say that I made everyone think again about my passions, friends, family, people who don’t know you but who were ready to judge on social networks, etc. But if you really believe in what you do, in your passion, there is nothing that can permanently block you. So working hard, month after month, year after year, in the end, you climb all the peaks that life puts you in front of you. And you begin to have the respect you deserve. We can say that in 2009 I was almost unknown in the music industry, but now, 10 years later, by giving a report, I can define myself as one of the producers who have been more active and productive (more than 1000 official tracks on digital music-sites like Spotify, Beatport, iTunes, etc ), I collaborated with artists from all over the world, I worked with the best record labels (Spinnin ‘Records, Elrow, Freakin909, Trax Records and many others), my productions have been supported and played by the most famous names on the music-biz. All these objectives have been achieved by always working hard, having in mind your goals constantly.

Success comes gradually. In the beginning, when I had to publish my first EP, officially in 2011, it took me a year of work almost to make the 3 tracks that then came out. A year of research, studying the most original sounds and so on. My life was dedicated solely to music, I spoke on social networks with DJs and industry experts to get advice on how to improve, and then in the production studio, there was only me and the computer, so hours and hours on the sequencer to learn new techniques and how to increase your skills. The first EP went discreetly, and as soon as I finished I was already at work making other music: from the third release I was already starting to get feedbacks from famous DJs who started to play my tracks around the World. My routine? school, home, production studio; the weekend I went to the clubs in my area to talk to the DJs who performed on duty or even to listen to their music, to know what people liked, etc. Once a finished school, same routine, but with more time to spend with what I loved: the music.

Are You a Great Professional But not as Good a Business Manager? Remove Yourself as the Bottleneck of Your Business

John Maxim is a News Columnist at Disrupt Magazine. He is also a freelance writer and blogger.