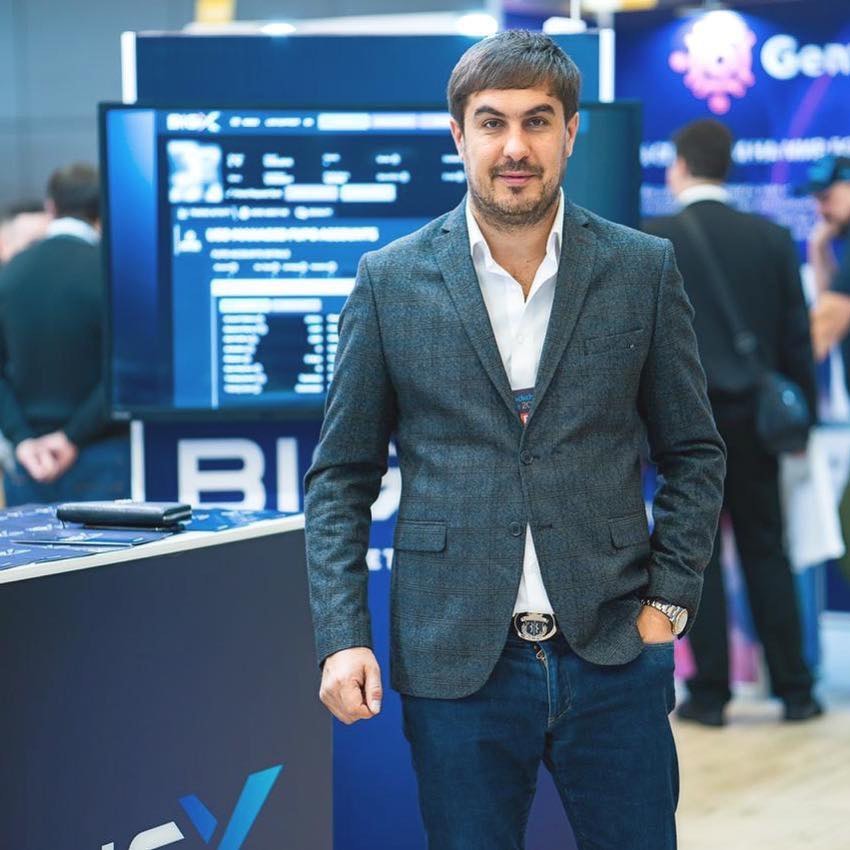 Meeting Mykola Udianskyi, a Ukrainian entrepreneur who founded the largest crypto exchange in Europe, was outrightly thrilling. Coinsbit.io has grown exponentially to become a global cryptocurrency community. He has proven that everything that you put effort into can change the world in due time. Many people barely imagined Coinsbit reaching the level that it is in currently. He affirms that he is a living proof that being determined indeed pays.

As a successful entrepreneur, Udianskyi says that people hardly see the struggle and sacrifice you did to reach where you are. The success story is what everyone is keen to check out. Following is the journey of Udianskyi before getting to the peak.

In August 2018, he launched Coinsbit. It is a centralized, cryptocurrency exchange platform. It has its headquarters in Tallinn, Estonia. In one year, it was named the best crypto exchange project at the International Blockchain Life 2019. How did all that happen in a year?

Udianskyi is not the other entrepreneur we are used to who is after getting money fast. It was through focusing on solving people’s needs; he became successful in a year. To date, Coinsbit has never reported any hacks or malicious activities. That was among the significant problems that were being experienced by other crypto exchange platforms. Coinsbit’s users trade with confidence.

He also ensured that he offered friendly ways to deposit or withdraw funds in Coinsbit. Nothing was as impressive as quick deposits and withdrawals to the Coinsbit users. The transactions were much more straightforward.

Udianskyi made another groundbreaking innovation by introducing an online shopping platform that allowed the Coinsbit’s users to buy any product in the world using cryptocurrency. This was a great achievement, especially with reasonable exchange rates.

Mykola Udianskyi had made a perfect crypto exchange platform. People were referring to each other to the platform – it is always so when your product is delightful. But for Udianskyi, he had a way to agitate the process. He started a powerful and paying referral program.

Coinsbit was rapidly becoming the most significant cryptocurrency community of the exchange token. When the referral program was launched, more than 7 thousand new users were being registered daily! The participants in the referral program were getting $200 to $500, which was groundbreaking in the crypto space at the time.

The program that runs for two months made Coinsbit become a global Cryptocurrency platform – more so the leading one. This was after the proclamation in Singapore, at the International Blockchain Life 2019. It was among the top 10 largest Asian blockchain companies that had created a global network of 200,000 points of sale terminals (POS terminals) around the world.

Biometric Authentication: A Potential Security Method to use for Cryptocurrency