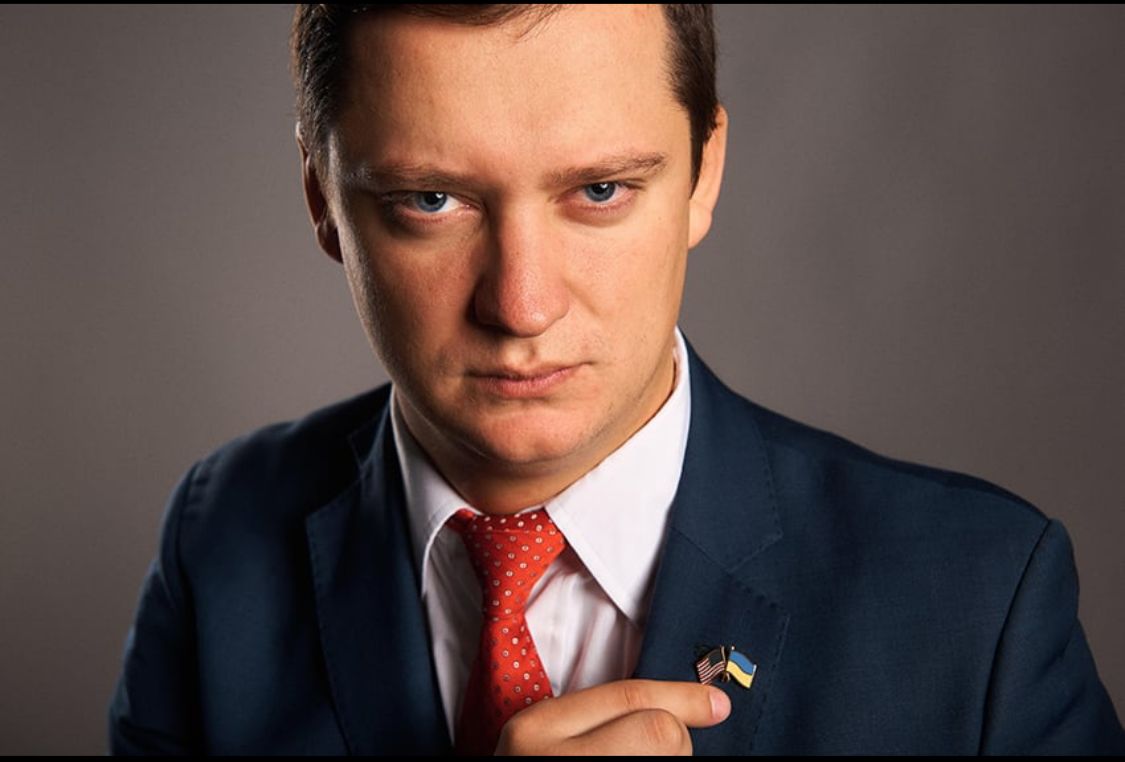 I will do my best to develop Ukraine in the World”.
Mykola Volkivskyi is a public and political figure, a political scientist. President of The First International Ukrainian Foundation of Development (Republic of Poland).

In 2020 Mykola founded his Foundation “The First International Ukrainian Foundation of Development” in the city of Tarnów, Republic of Poland.

The goals of the Foundation are:

I. promotion and protection of the image of Ukraine and the Ukrainian economy;

III. promotion in Europe with the participation of state-owned companies and Ukrainian entrepreneurship;

As we learned, Mykola had a very productive summer. He traveled to 15 countries.

Over the past three months, he has been privileged to participate in the world’s most important political events and summits. He took part in the NATO summit, which was held in Brussels on June 14, 2021. He also attended the G20 meetings 4 times: with the foreign ministers in Bari, Brindisi, and Matera; the finance ministers in Venice; at the summit of ministers of ecology and energy in Naples; and the G20 meeting of ministers of culture in Rome.

The slogan of G20 this year is “People, Planet, Prosperity”. Restoring multilateral cooperation among states is a key idea in the fight against pandemics and climate change. This is the essence of the Italian strategy for the G20 summit. The meetings of the G20 countries were able to prove the aspiration of the world’s leading states in combating crime, respecting human rights and freedoms, spreading culture, and preserving a common heritage.

Do not forget that this is the foundation of identity, international image, the potential of the recreational industry, and a tangible financial side for the budget. The G20 decisions are the main ones in the world economy and related industries, they determine the vector of future development and movement. This group brings together more than 70% of the world’s population, 80% of world trade, and 90% of the world’s domestic national product.

During G20 events, as a result, the most significant problems were discussed :

* the difficulty of post-COVID recovery;

* the threat of social unrest and political extremist attacks to cultural heritage;

* The effectiveness of youth policy and cultural diplomacy for mutual understanding among peoples;

* the need for new response requirements in the digital age;

* the investigation and tracking of criminals involved in the illegal sale of valuables.

Mykola says that the most important event in terms of global geopolitics and importance for Ukraine was the meeting between President of Ukraine Volodymyr Zelensky and President of the United States Joseph Biden which was held in Washington D.C. 1st September 2021. America will continue to support Kyiv. Ukraine needs American support now more than ever.

Ukraine is always in my heart. I will do my best to develop Ukraine in the world.

A Motivating Journey From Paramedic To Real Estate: Jerry Vanleeuwen