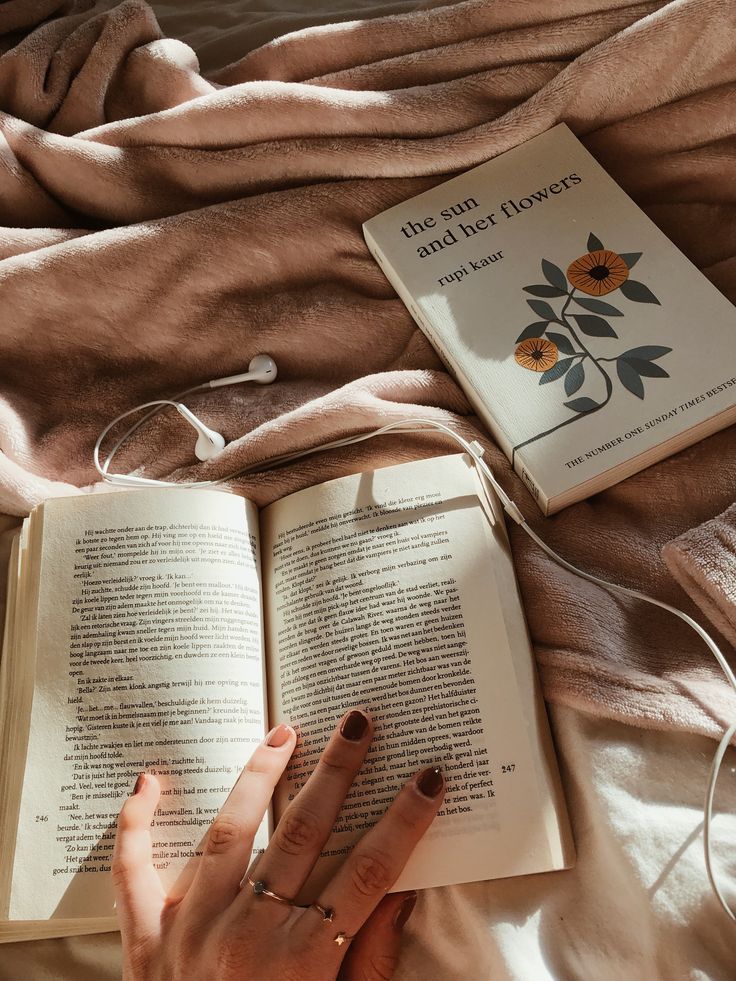 ” We are not interested in the possibilities of defeat, They do not exist.”

Life is a constant struggle for everyone, everywhere. But we cannot neglect the fact that for women the struggle is dangerously real.

The story of Naira might just inspire you or help you to face your difficult times head-on, as a person, as a student, and most importantly as a woman in an extremely male dominant society.

Being a teenager and being a girl are two different levels of struggle in Pakistan. Although the country is now trying its best to lean towards a more feministic era due to globalization, modernity, and the protests for women’s rights. However, there are no big changes in social and domestic issues towards women from society’s point of view. A majority of this society still sees women as incapable and weak, condemning them for raising their voices and fighting for their rights, criticizing them for being successful, criticizing them for not being successful. There is no end to their slanders.

Naira has achieved the highest grades in her SSC examinations, a straight-A student. Her achievement was driven by her pain. This pain came from a few things she experienced. First and foremost is the loss of her older brother, who in 2015 passed away in a horrible accident. Losing her brother affected her and her family deeply and changed their lives forever. The loss has affected her mother’s health deeply which has led to her still being unwell after all these years. We all understand that for a mother to lose her child is extremely painful. But the child that is left behind experiences a different kind of pain that no one talks about.

After her brother’s death, Naira went through a phase where she was now seeing the realities of the world. People judged and criticized her and instead of consoling her, many began to feed her young mind with insecurities. In this society, young girls are often pressurized or groomed towards getting married at a young age, regardless of how hard they have studied or what they want to do. Their dreams and ambitions are left unheard.

However luckily for Naira, her parents especially her father did all they could to support her in her education and her ambitions. Naira groomed herself as a strong individual both mentally and physically. There isn’t a lot for girls to do in her society, the culture mostly sees women’s hobbies like cooking or cleaning, but Naira broke the norms. To rid herself of all the unwanted thoughts and troubles she worked out and physically made herself stronger, which helped her mental health as well. Prayers and her friends were also a big support for her, as she often resorts to them to calm her mind and soul. Her favorite subject is physics. Now I don’t know about you but I can’t imagine someone being so smart their favorite subject is physics, although this isn’t a surprise as Naira is an Aquarius, she is as smart and independent as one can be in this society being a woman.

Naira has achieved her A’s suffering through loss, being judged and criticized constantly while seeing her mother suffer. She had school from 8 am to 2 pm, and tuitions for 5-6 hours every day, forgetting to eat while studying, sleepless nights, no weekends, no days off. Naira at a young age made so many sacrifices to built herself up to be the person she is. While other people her age were off partying and enjoying their youth, Naira was working hard, surrounded by all her demons, but never backing down.

As her friend says;

”Naira is hardworking, consistent, dedicated and strong, able to fight all obstacles, focused, creative. A lioness. A person who defeats all problems never backs down is kind, sweet, and compassionate.”

We might think it is quite ordinary for a person to suffer the loss of a loved one, or be judged by society, or achieve get good grades. But constantly suffering from pain and channeling it into a positive outcome is no ordinary feat. It is indeed, quite extraordinary. Pain makes us want to break down, it makes us lose focus, it envelops us into an embrace that is hard to break from. But those, like Naira who are resilient and persistent and try every day to break away from their fears, are rewarded in abundance. And in the end the most important this is that we enjoy our days, as Naira says;

”Life happens only once, so enjoy each and every single moment of it”

I applaud Naira for not backing down, and not just working hard but being persistent and hardworking while fighting head-on every day.

Good luck with your upcoming exams! Ganbare!(Japanese for good luck) 🙂

Heima Khan’s TV Chaar, One of the Leading Broadcasting Channels, Has Been Earning Exponential Success.