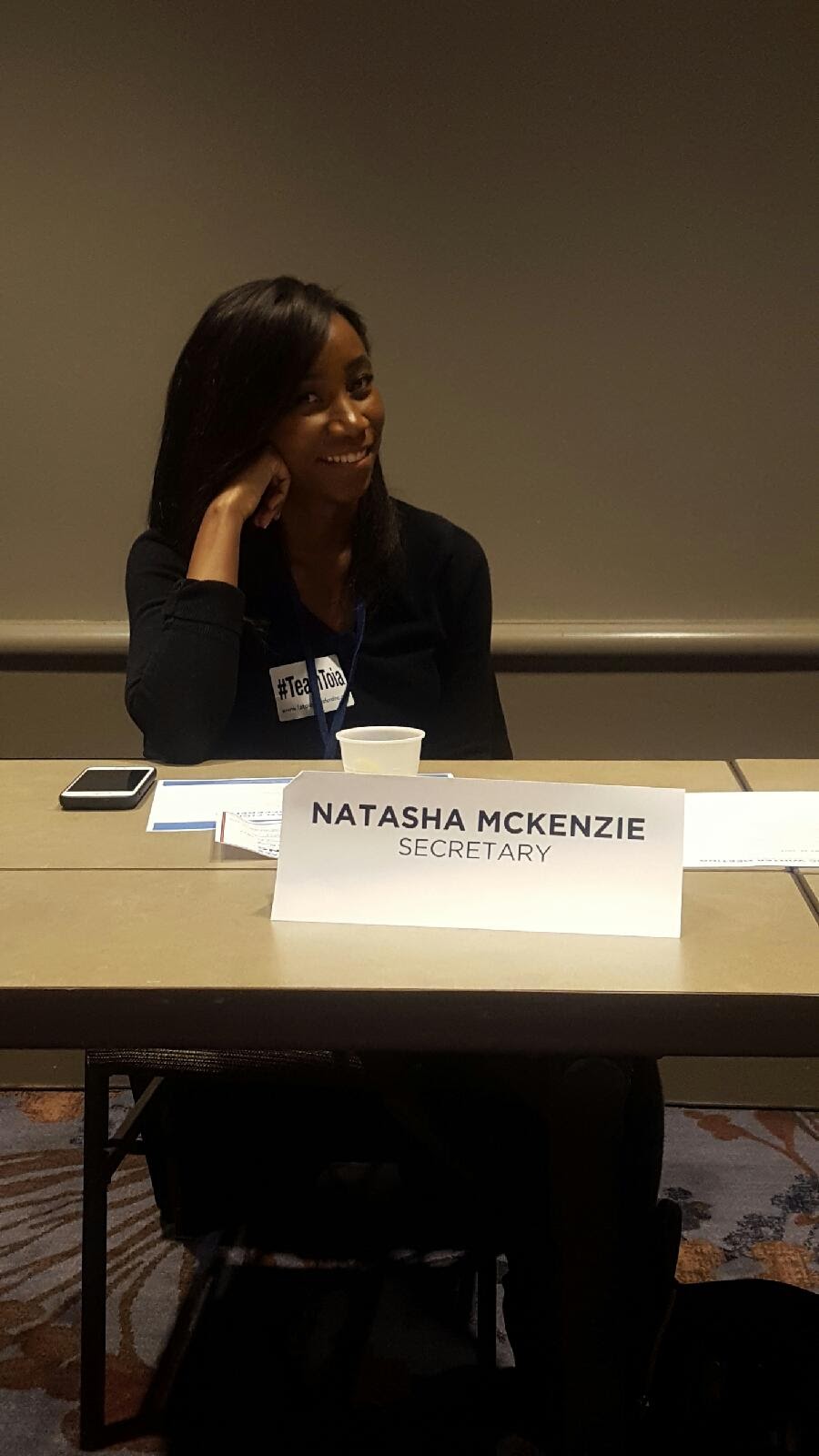 Natasha McKenzie is one of Black America’s youngest successful Political Fundraising experts. She has served as Executive Director for the DC Democrats, worked at DSCC, and most recently served as Statewide Finance Director. She has raised over $14.5 million over the course of her budding career and envisions a new, fair, and prosperous America.

She is of the belief that behind every successful political campaign is a successful fundraising effort.

“Any campaign requires resources to spread its message and vie for support among the community, fundraising comprises the majority of those resources,” says Natasha McKenzie.

According to her, a direct mail fundraiser is a great traditional fundraising strategy that gives candidates the opportunity to share their position on issues, their platform, and the reason they’re running for office.

“Direct mail fundraising does the job of educating a constituency and fundraising at the same time,” says Natasha McKenzie.

She adds that direct mailing is also a cost-efficient method, especially when a campaign is informed enough to strategically target their audience.

She says, “It could be anything from a letter, or a card with a return envelope.”

The veteran campaigner thinks it is important for candidates to present their most authentic and friendly selves and try their best to personalize mail to their donor as much as possible. Donations could be directed to the campaign’s online page, but she thinks its better to also give donors the option to issue check.

“P2P allows a campaign to use its supporters to tap more directly into their networks as it rallies them to ask for donations through their social media,” explains Natasha McKenzie.

Going door to door is another traditional strategy but one that requires much more elbow grease than the rest. While it is now being abandoned by many campaigns due to the laborious efforts it requires. Natasha McKenzie thinks that door to door can help a campaign establish close contact locally.

“Going door to door shouldn’t just be about fundraising. It is about establishing closer relationships with the community. It is an opportunity to interact with votes and introduce our platform to them.”

She says it is important for a campaign in the current climate to make full use of the available technology such as mobile transfers to make it easier and convenient for donors make contributions.

Political fundraisers are a more expensive but powerful way to bring communities together. Not only does this bring a campaign’s supports under one roof, but also allows a candidate to educate people on their position surrounding major issues.

“Political fundraising can be stressful. Fundraisers can give breathing space to the team and can even take the shape of a family picnic with games, food, and drinks,” says McKenzie.

She thinks it is important to have fun and we couldn’t agree more!