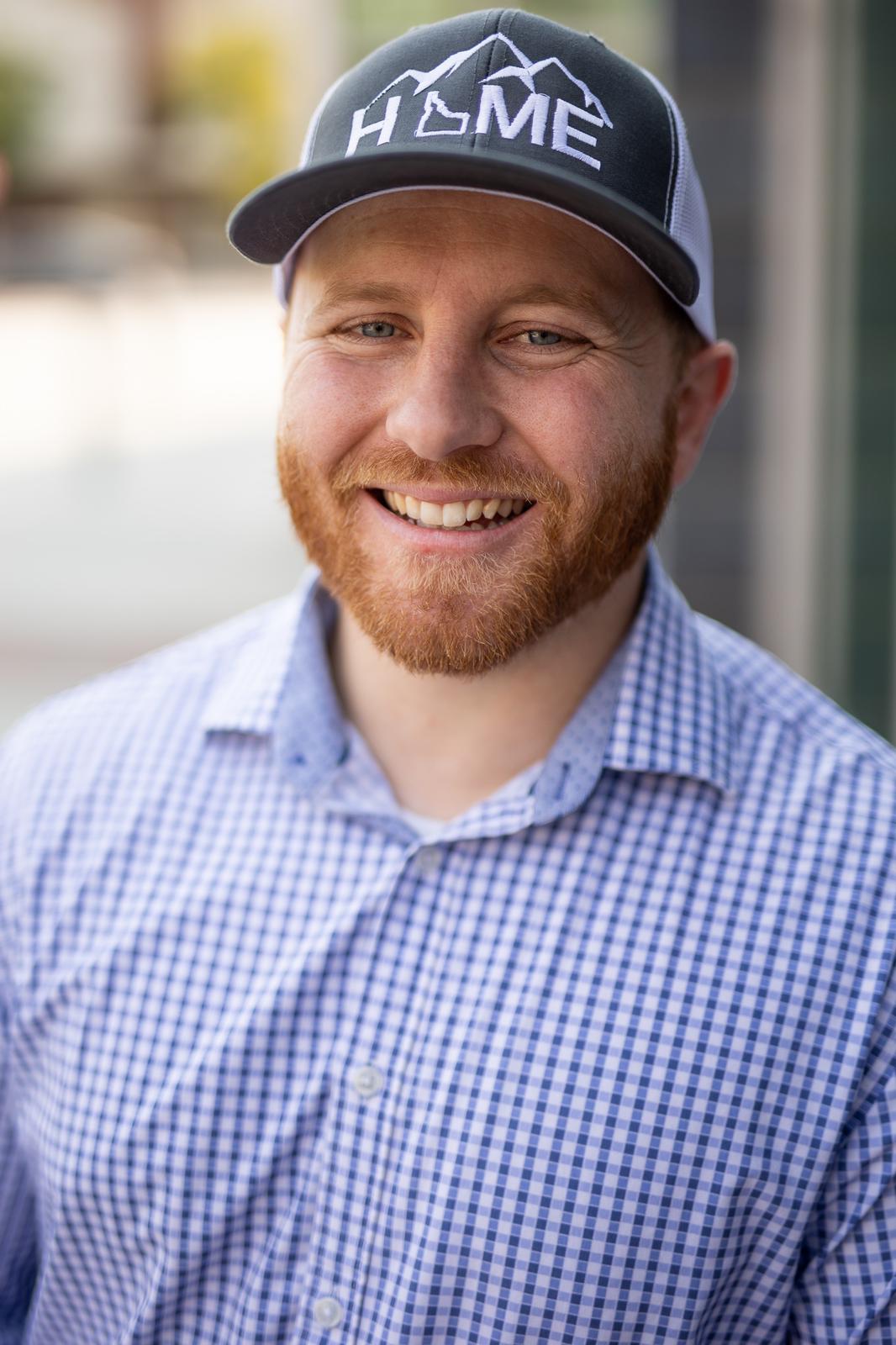 Nathan describes himself as the one-stop shop for everything real estate. As an agent, investor, and consultant, he helps others selle Real Estate Industry,buy, and invest in properties. And with over eight-million dollars in sales thus far in 2020, Nathan has no intention of slowing down anytime soon. “I’m always working on acquiring new investment properties, whether it’s a single or multi-family rental, fixer upper, or a build job,” Nathan explains. “I really want to start some real estate syndications to help others access the power of building wealth in real estate. I love helping and serving-others, so I have thought about doing some coaching and mentoring in the business and real estate realm. I also want to write a book, it would be like an autobiography, but geared towards business and real estate.”

As a husband and father of identical twin girls, Nathan certainly stays busy. Nevertheless, having seen the value of mentoring in his own life, he wants to return the favor, passing down the lessons-he’s learned throughout his career. He notes, “There are two big problems people run into when starting a business. First, the biggest challenge to starting a business is the amount of time, energy, and resources one needs to put in to become known. Just because we think we have a good idea doesn’t mean everyone else is going to think the same; you need to become the one they want to work with or the product they want to use.”

He continues, “The second big problem people have with starting a business is giving up too soon. I have seen this time and time again with real estate agents, sales people, and businesses.”

Nathan has also seen these problems play out in his own career. Despite his natural entrepreneurial spirit, he was unsure of exactly which career path to take. In high school, he started a lawn care company with his younger brother, Dillon, which proved to be a massive success, bringing in a profit of tens of thousands of dollars in only a few years. However, when it came time for Nathan to head off to college, the pair split ways, bringing him back to square one. He explains, “Seeing the success my parents had in real estate piqued my interest, but we went through some hard times during the real estate crash of 2008, so I was unsure if real estate was something I wanted to commit to or if I should commit to something more stable.”

However, after attending several sales and real estate seminars while in college, Nathan decided to drop out of school and go all-in with his career. Since then, Nathan followed the legacy of his parents, achieving massive success in the real estate industry. “One of the biggest obstacles I’ve had so far is making that jump to six figures,” he says. “It was almost like there was a ceiling, but once I burst through that, it became easy to do it again and again.”

Nathan credits his success to having a positive mindset at the offset of his business. While he doesn’t define success in purely-monetary terms, he strongly believes in the benefits of investing in real estate to become a better husband, father, and businessman. He says, “I believe that we are becoming like the people we spend the most time with. If those people are doing well and continuously progressing, you will likely do the same. If those you hang around are negative and constantly pessimistic, you will likely follow the crowd. You can not be a quitter. You also need to know that in the end if you keep doing what you’re supposed to, things will work out.”