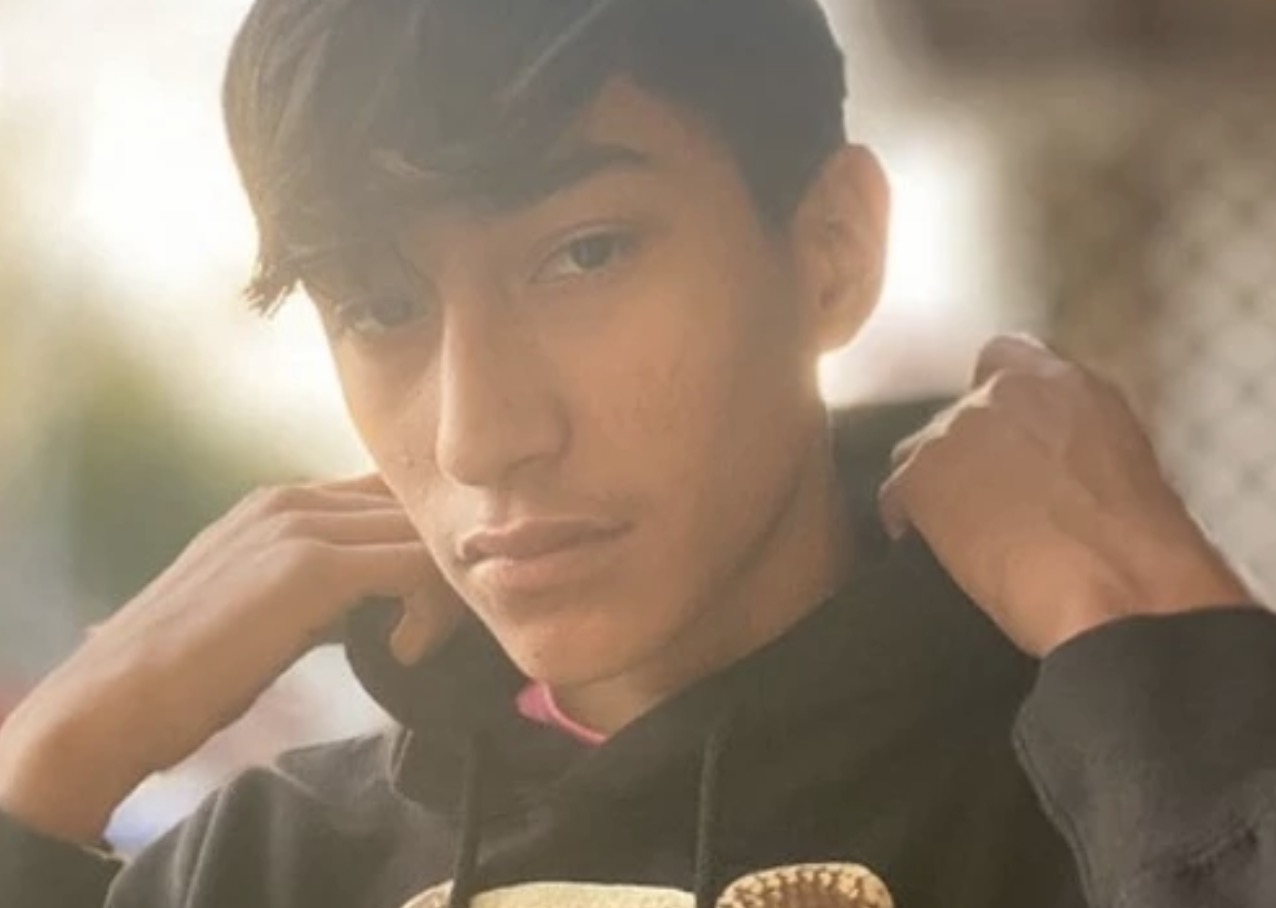 Nathaniel Gomez, a 15 year old aspiring actor speaks out about “the country’s leading boutique talent convention” known as The Industry Network. The company states that they are  designed to promote emerging talent to leading Agents, Managers, and Casting Directors. Industry Network Talent Scouts and Member Academies, within the United States only, search for stand-out talent ready to perform. “The Industry Network  markets through paid promotions on their Instagram account. Being new to the industry, I decided to sign up.” says Gomez. He tells our writers that he was kind of skeptical of the way they marketed their auditions. “The company sends me an email with all the details regarding the audition. I decide to go and it seemed pretty legit. Later, I was told that my audition was successful and that I would need to pay around $300 to be able to take their classes.” ” The company states that the money will cover up to four pro-act classes. I believe them and go to the classes. The classes actually helped me know the fundamentals of acting.”

We ask Gomez if it seemed suspicious in any way, shape, or form. This was his response:

“The classes seemed as real as they could get but once we got towards the end where they would bring in Talent Agents to decide if we would make it to ‘nationals‘ also known as the ‘convention‘ is when it seemed off. We were told that we would get a call-back stating if we made it.” “A couple of days later I got the call. We were told to pay over $3,000 to be able to attend the event. The Industry Network stated that the money would cover our flight, room, food, and entry. It seems reasonable due to the fact that flights going towards Los Angeles cost a lot of money.”

“As I read the contract I noticed that it said it was NOT guaranteed that they would get signed by an agent. That seemed a little bit weird for the price. I got suspicious and started reading some reviews. Many people said the event was not worth it what so ever. That’s when I knew it was a scam.”

“I DO NOT recommended working with The Industry Network. It is best to start off working solo and do not force yourself to do get paid gigs. Get the experience and build your resume before anything else.” says Gomez.