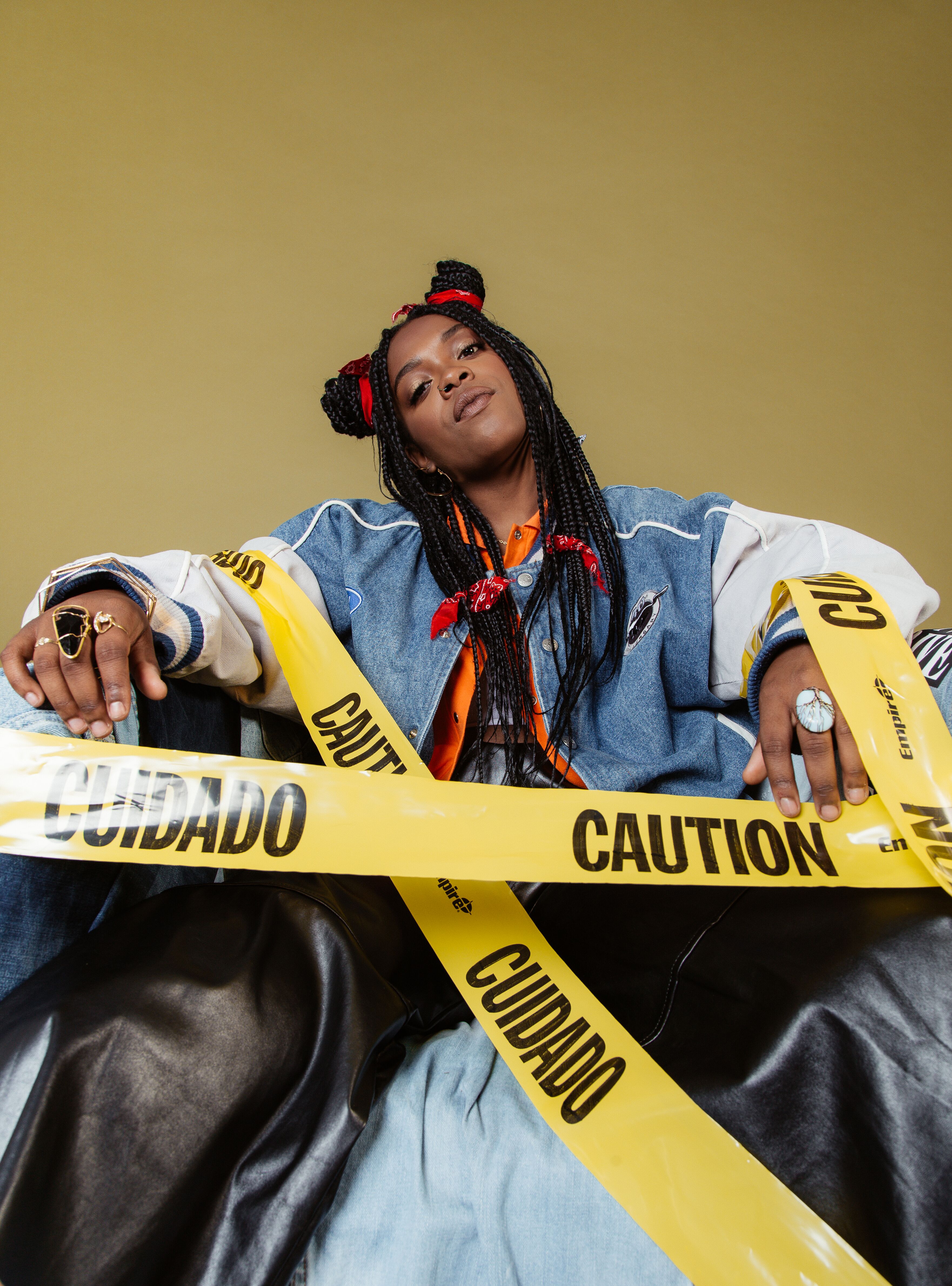 Many around the world adore Kaylan Arnold for several reasons. First and foremost, there is her music, and whichever way you look at that, it is this impressive feat of strength, a veritable tour de force in the music industry. Arnold is a wonderfully gifted songwriter, always penning lyrics that are relevant, and down to Earth. In other words, she is real, and you would not believe how difficult it is to find that in the music industry.

Second, she is an amazingly kind and compassionate human being, and that shines through not only her music but also her interactions with fans and her social media presence. She is a genuinely nice person with a deep love for music.

So, with that in mind, we figured who better than Kaylan to walk us through what it means to be an up-and-coming artist in the music industry today. What are some of the most common pitfalls of that game, and what are the best things that come with it? We wanted specifically to talk to someone in Kaylan’s position, someone who is climbing the ladder, but is still new enough in the game to have a fresh perspective on the whole thing.

When asked what she would change about the music industry today, Kaylan comes out with a deeply honest and well-thought answer, perhaps surprising in one so young. “Much like how I want people to take me as I am, I feel like one of the biggest lessons I’ve learned is that I also have to take the industry as it is, or I would get worked up trying to change everything that’s wrong with it.”

Far too often, artists get caught up in failure and disappointment and allow that to turn them bitter against the industry itself. However, that is not the case for Kaylan who, rather than trying to change the industry, instead chooses to focus on the good parts of it, and what she can do to better it

“My favorite part about the industry is the fact that there are so many resources and people that love music as much as I do who are willing to collaborate or just share positive and uplifting energies with each other.”

And as someone who admits to turning down collaborations in the past because of negative energies and unpleasant vibes, Kalyan knows what she is about when she says that.

Though young, it is clear to see that Kaylan has immersed herself into the music scene of today. When asked about her plans for giving back to the community, she eagerly tells us “I want to help local artists who are just starting out, learn how to produce, record & mix their own vocals, write songs, and help in any other way that I can.”

Hearing such a great outlook, you cannot help but wonder what prompted her to think this way. Well, at only 22 years of age, Kaylan had amassed half a million views on YouTube, has palsy SXSW in Texas, the Cabana Festival in Hawaii, Lincoln Center in New York, and so, so many other great venues. She’s also recently released her debut album “Hydrate” and is well on her way toward becoming one of the greatest names on the music scenes today.

What to Expect In The Music Business

As a parting gift, we asked her what advice she would give to other youths looking to make it in the music business, and unsurprisingly, her answer touched us.

“One special piece of advice that I can give to someone just starting out in the industry is to believe in yourself harder than anyone else can believe in you because it puts a lot of things into perspective very early. Don’t allow people’s opinions of you to be perceived as a reality when you are the only person that can make your own reality.”

Clearly a young woman wise beyond her years, Kalyan puts that same wisdom in all her music, which we highly encourage you to check out today.

Related Topics:hydratekaylan arnold
Up Next

This 4X LinkedIn Top Voice Is touching Lives Differently In The Marketing And Coaching Industry.

How DaiJa Monet Was Able To Become a 6 Figure Business Woman.