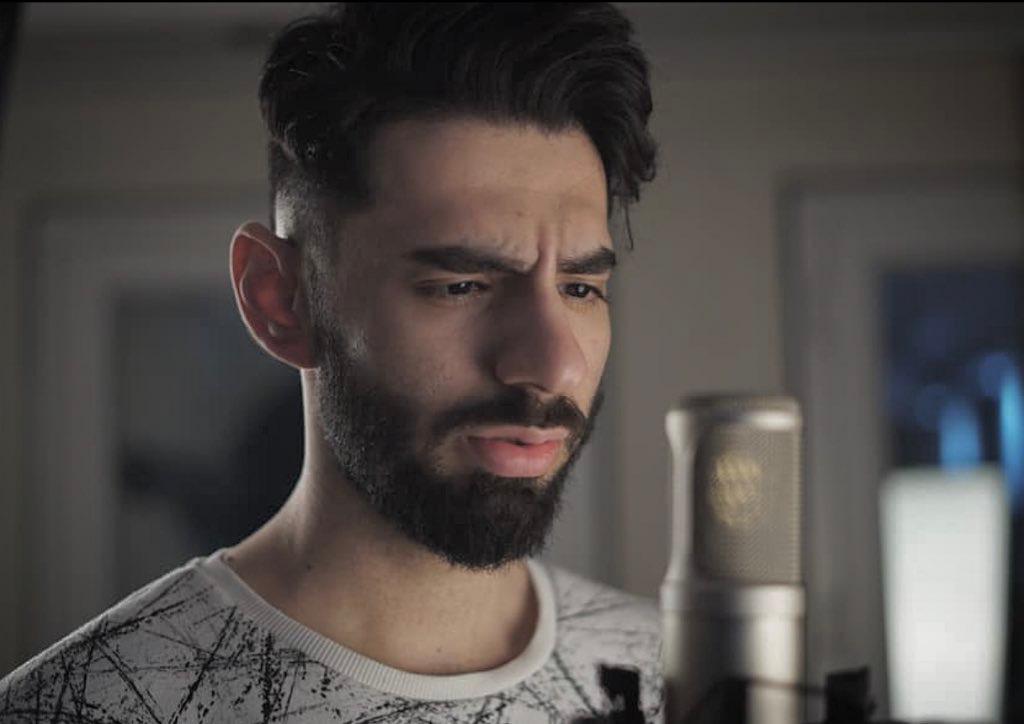 Maybe the name of Hossein Nour is interesting for you or it is the first time you hear his name. The following is an excerpt from Hossein Nour’s biography by which you can get to know more about him.

Hossein Nour (born November 4, 1996, Tehran, Iran) is an Iranian musician and singer who started his artistic activity in 2016.

His entry into the field of music has been very marginal and he has released 3 songs called Admin 1, Admin 2, and Admin 3, which has created a lot of noise in Persian rap. These songs are a direct diss for the famous rap and hip hop singer, Amir Maghsoudloo (Amir Tataloo). Hossein Nour has many fans around the world who are interested in his style of music.

He is best known for his rapping and a group of singers’ support for underground music, and leadershipng support groups in Istanbul, Turkey. Hossein has more than 1 million followers on Instagram and his fans are increasing day by day.

Well, we hear the news about Afghanistan every day and recently a new piece of music, sung by Iranian rapper Hossein Nour has made a lot of news. The song has quickly gone viral on social media and has provoked mixed reactions even in Iranian and Afghan news agencies. The meaning of this song is about the intense attack of Hossein Nour and the introduction of various reasons for the tyranny of the Officials in this music.

The song is called “Free Afghanistan” which means freedom for all, not for a certain group. Also, in different parts of the song, there are different voices of Afghan children and women, said by Hossein Nour in an interview a few days ago. Three words have been used in this song, which are “Freedom“, “Afghanistan” and “Love“, which shows Hossein’s love for the freedom of the Afghan people. In some parts of the music, Hossein talks to the World to help Afghanistan.

In recent days, we have witnessed one of the largest gatherings in support of Persian rap, in which Hossein Nour, a famous Iranian rapper and musician, formed a large gathering with his fans in Istanbul, Turkey which made headlines. The philosophy of rap in Iran is very complex and the first spark of this event was founded by Hichkas Iranian rapper imitating the style of various American rappers. This large community has been unique in the history of Persian rap, and under the leadership of Hossein Nour, the demands of all artists in this genre were quickly reflected in all news agencies.

The main goals of this community are the release of Iranian rapper Amir Tataloo from prison and the development of the Persian rap community, and they are only seeking their right in this great Iranian music community. There were many successes in this way and the supporters of Hossein Nour managed to address their demands.

There were numerous clashes along the way, with Turkish police trying to calm the large crowd, and several people were arrested. The Persian rap community has always experienced various tensions, and the rappers of this community have always expressed their protests to the Iranian government in the form of poetry.

All this has made rap more attractive for Iranian youth day by day and the fans of this style of music are becoming more and more.

When Fintech Meets Legal We Get Disruption