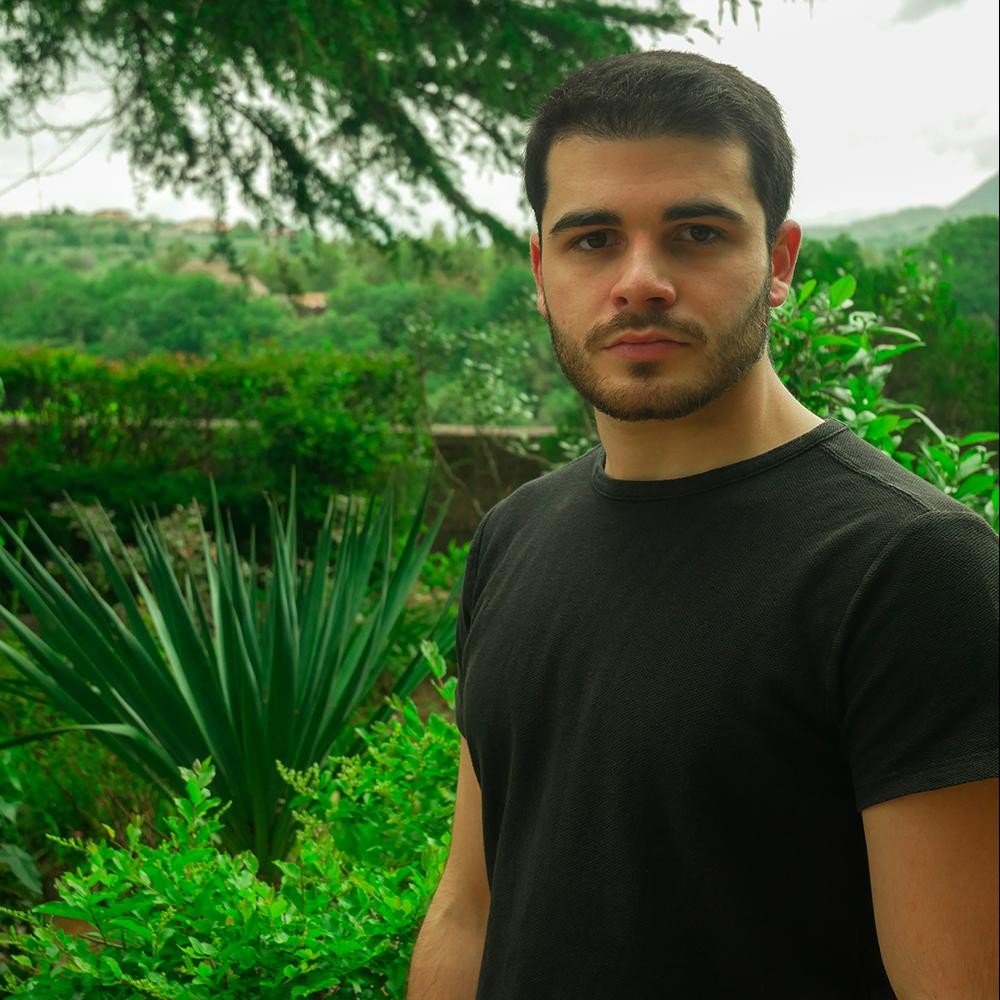 Italian producer Junerule is  back after his success with ‘Memories’ reaching over 5M streams on Spotify.

“Holiday” is a chill, relaxing, good mood and emotional track  with  deep  and tropical house inﬂuences.

The track was born during an afternoon when we were inspired and were talking about traveling and the need for adventure/holiday: it describes, in fact, the need for a vacation/holiday – especially in a quarantine period where you weren’t able to travel.

With “Holiday” we want to let people escape  with  their minds, mostly on hard days.

Salvatore Nuzzi, better known as Junerule is an Italian DJ/Producer based in a small town near Naples.

MUSIC, NATURE & EMOTIONS are all some symbols of his great style. Deep/House/Pop & Soul vibes, mixed together with natural & emotional sounds letting people live an extraordinary experience through his own music  that  is always inspired by some imaginary landscapes.

Junerule’s music concept makes a difference. It symbolizes a new way of feeling the emotions, sounds and good vibes at the same time.

Salvatore Nuzzi, better known as “Junerule“, is a Music Producer and a

DJ of Electronic Dance Music coming from Sant’Agata De’ Goti. The passion for the music was born when he was young, due to his parents music tastes for 80’s and 90’s dance music.

The love for the music bring him to study guitar at middle school. Salvatore began a DJ a the age of 12, and after some months, he began also a music producer. He has made, with several alias, some House tracks, released on international labels and played by a lot of DJs in the best club and radio of the world.

The first mark was set in 2013, when a track made by him was been played by David Guetta, #1 DJ in the world, according to DJ Mag Top 100 DJs, and multi-platinum producer who’s leading the worldwide charts.

“Memories”, one of his successful tracks, was added by New Dance Beats, a great Spotify Editorial playlist; it received support by Radio Ibiza too, one of the best dance stations in Italy.

In 2018, Salvatore started to follow a new path, who brings him to move away from his comfort zone. So he created Junerule, a new project where he mix up his house music influence with sounds of nature adapted to radio rythims.

JohnnyMac JR creates ripples of growth in the world of hip-hop as an ace musical artist.