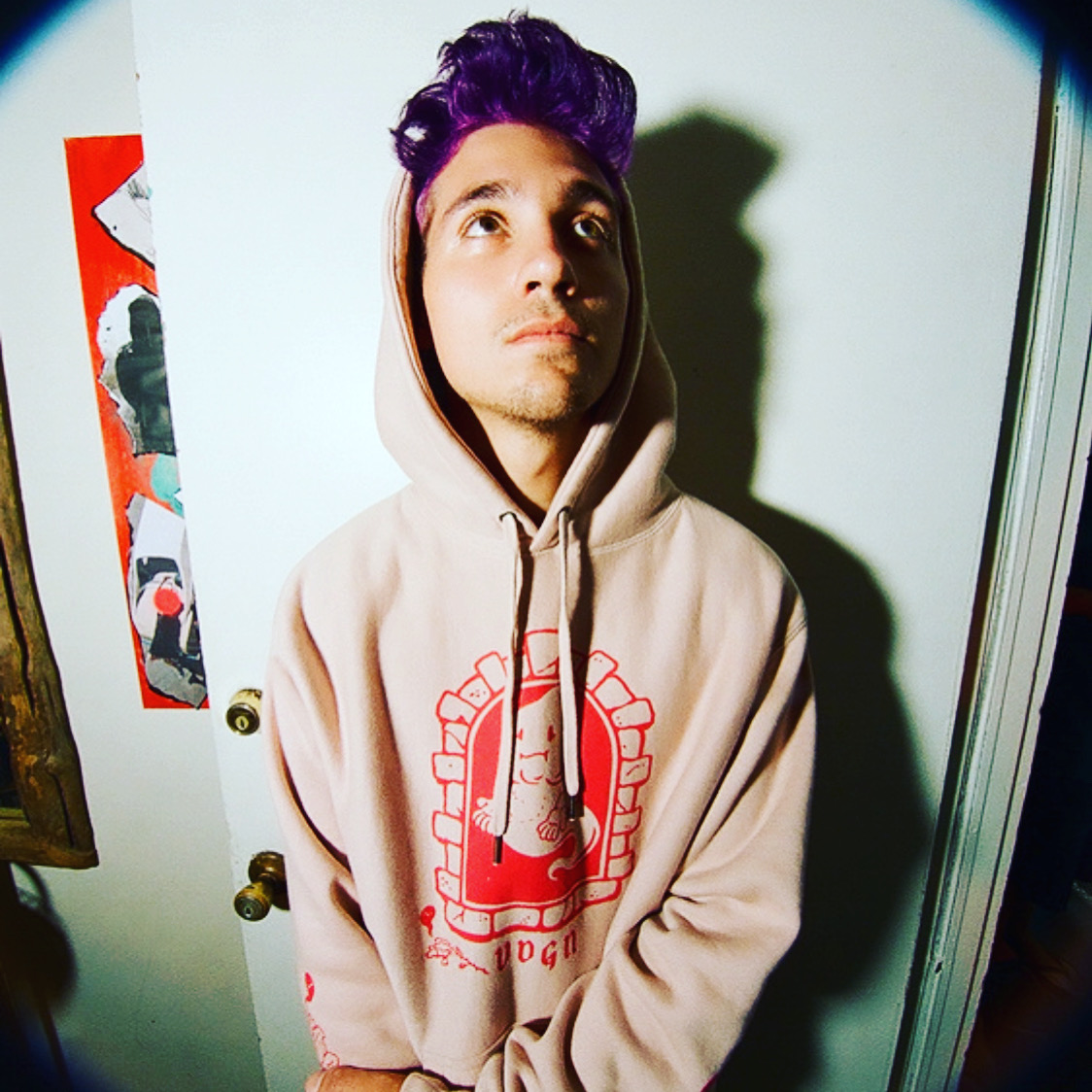 Nick Bonin is a 19-year old, singer-songwriter best known for his hit single “Fell Too Far”. Bonin is one of the newest acts to sign to Roger Gengo’s Masked Records. The partner label of Warner Music Group is home to a diverse roster of artists including 2KBABY, CMTEN, and more.

Bonin was not always the solo star you see today. In fact, he spent his early years as a drummer & vocalist for several local punk and rock bands. Additionally, Bonin spent his early years producing and engineering for artists in the Charlotte music scene. Through these early experiences, Bonin found a smooth transition into the spotlight.

FaZe Clan and Fell Too Far

His most notoriously known single “Fell too Far” showcases the epitome of his diverse musical background. While drawing from punk and alternative influences and by integrating his natural melodic hip-hop flow Nick was able to create a unique and contemporary fusion of punk, alternative & hip-hop.

“Fell Too Far” currently has over 50 million streams has received immense social media support. That includes viral posts from some of the world’s top gamers and streamers including JustMaddyx, FaZe Sway, Faze Jarvis, Rose Ruland and more. Additionally, partnering with FaZe Clan to film has helped to yield even further momentum on the highly anticipated visual.

When Bonin was asked about where he was when he wrote Fell Too Far, he responded, “I was in my mom’s basement right after I had a fight with my girlfriend at the time. I felt like everything was hopeless and that my only choice was to let everything fall apart. I felt like love wasn’t something that I wanted to try again. Looking back, that pain was only temporary but I’m grateful for the feelings. “

In addition to singing and songwriting, Bonin has acquired a recent passion for Esports gaming & Twitch streaming. Nick was inspired to get involved in streaming as a new way to connect with fans on a more personal level and promote his music. This hobby turned passion, is sure to come to the forefront as key element in Nick’s brand.

The visual is out now featuring gamer Rose Ruland staring alongside him to show the hopeless feelings following a heartbreak. Nick states “With Fell Too Far it seemed like I was able to take something dark from my past and give others something to connect with.

Watch the “Fell Too Far” visual below:

Logan Simmons is an American entrepreneur, celebrity and marketing mogul. His expertise in social media & influencer marketing has led him to work with major record labels, musicians, celebrities, enterprise brands & more. He was born on May 21st, 1998 in Sioux City, Iowa and currently lives in Orange County, California.